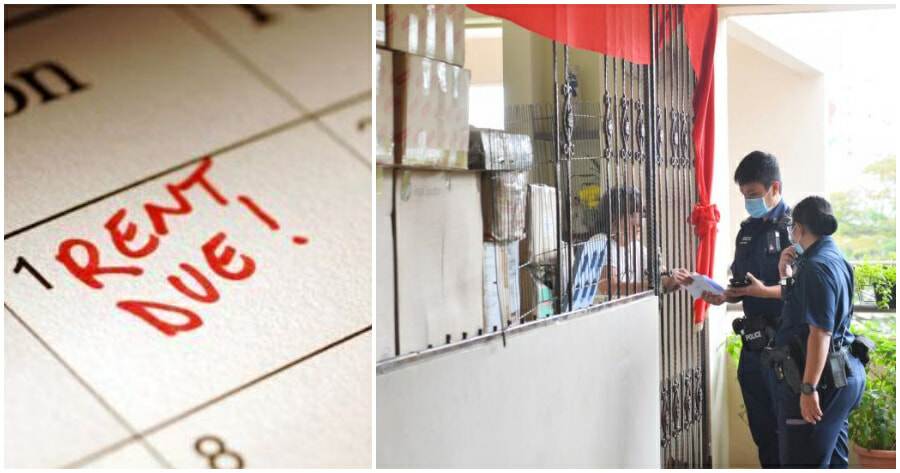 Covid-19 has been tough on everyone, and for some, paying rent and making end’s meet is more difficult than it was before. But what if your tenant just refuses to pay rent, even pre-COVID, for just absolutely no reason at all?

A notorious tenant from Singapore has refused to pay 17-month’s worth of rent he owes to his landlord, going as far as ripping apart the lawyer’s letter asking him to move out the moment it was handed to him, reports Shinmin Daily News. 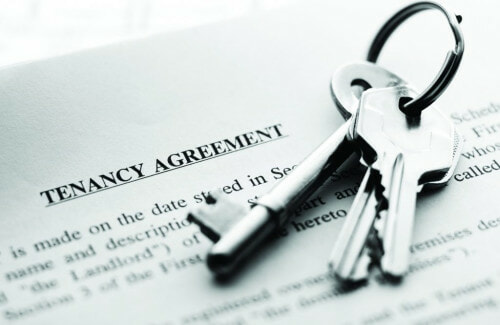 Speaking to the Chinese daily, the 60-year-old landlord, Mr He, explained that the 67-year-old tenant, Shen Tianbao, had signed a contract in mid-2019 agreeing to a monthly rent of S$4,000.

Yet, despite this, Shen has failed to pay a single month’s rent since having moved into the unit in 2019, racking up a debt of S$70,000 in rent over the last 17 months.

The landlord had previously filed a case against Shen in court, but due to the pandemic, the process was delayed. He received the court proceedings judging in his favour on the 8th of this month ordering Shen to pay S$2,000 in legal fees.

But when the lawyer handed Shen the lawyer’s letter asking him to move out before 5pm, 24 December, the tenant had allegedly ripped the letter up on the spot. 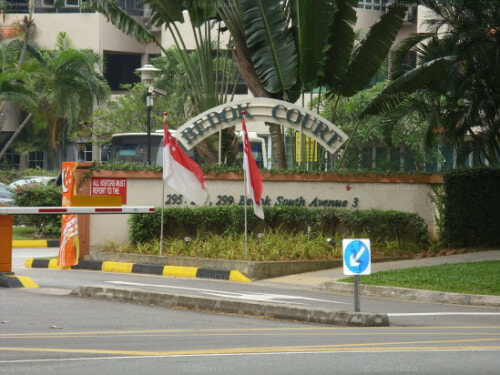 “I’ve been in business and have rented houses for many years. For the first time, I met this kind of unbelievable person. It made me feel stressed and even affected my sleep,” Mr He explained.

He had initially intended to have Shen quietly move out without having to pay the 17-month’s worth of rent, but the tenant refused to leave. Mr He has resorted to applying for a Writ of Possession in order to reclaim the debt owed to him.

“As far as I know, I am already the 8th victim. The other party has repeatedly asked whether there are other units for rent nearby. I am worried that there will be the next victim.” 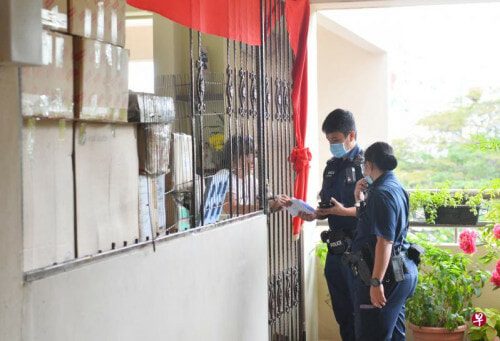 In a report by Lianhe Wanbao, it was explained that Shen had offered to buy the unit off of Mr He but never paid up, nor did he move out even after his lease had expired.

Mr He had previously tried to cut through the unit’s iron gate in an attempt to forcibly evict Shen but to no avail. Instead, the tenant accused Mr He of endangering his family and called the police on him.

This isn’t the first time Shen has made headlines

In 2017, Shinmin Daily News reported that Shen, who was 64-years-old at the time, has been evading rent payments from various landlords from as early as 2014.

At least seven different lawsuits have been filed against him for evading rent payments, where he has been ordered to pay a compensation of S$23,000 and S$160,000 in two separate instances to Mr Xiao and Pan Guoying, respectfully.

However, it has been alleged that Shen never paid the S$23,000 compensation and reports have also been made that when he had caught wind of Pan Guoying’s lawsuit, he had taken his family and left the unit he was ‘renting’ somewhere during the night. 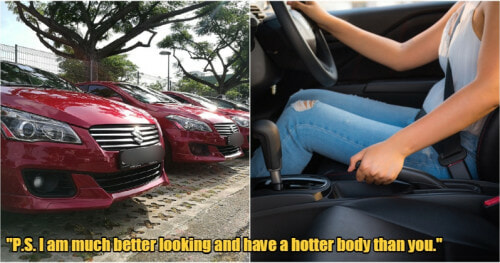