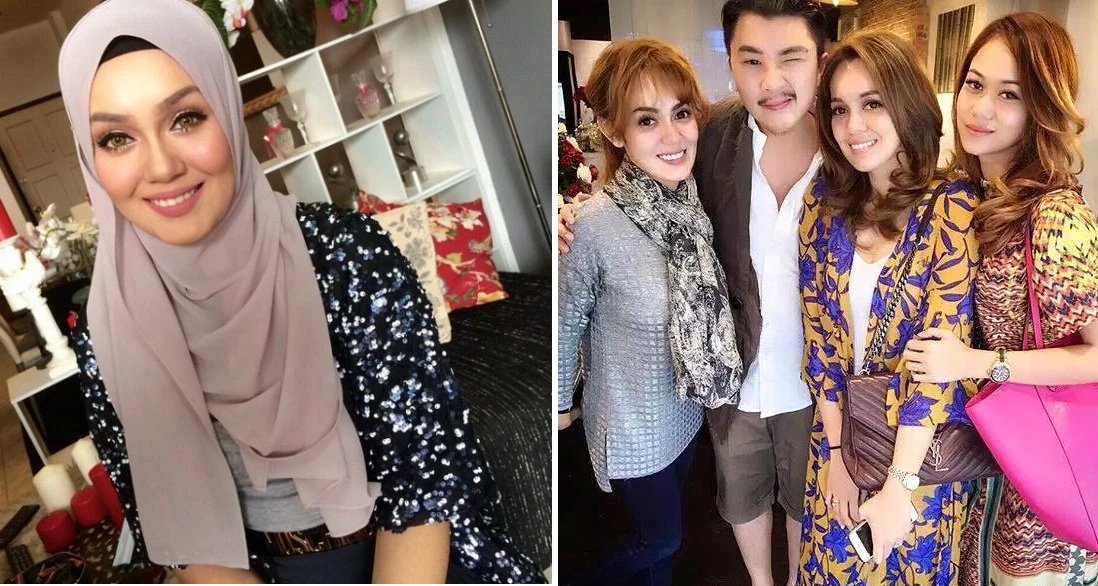 Fans of Malay actress Uqasha Senrose have ditched her and accused the 23 year-old actress of “deriding” Islam after she announced her decision to stop wearing a headscarf after three years of doing so. 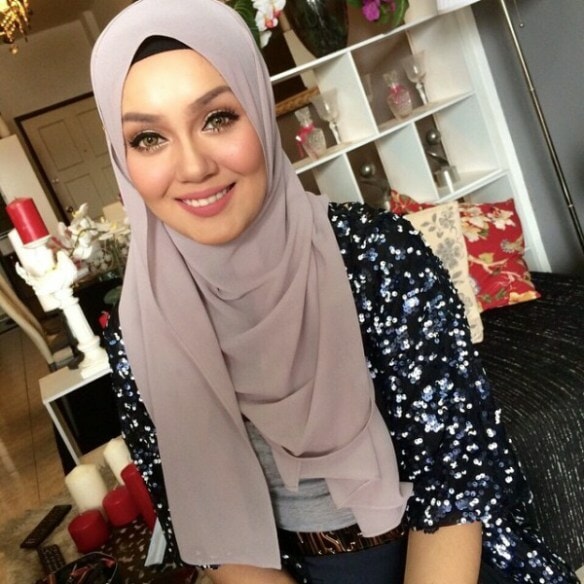 Her decision was met with an unfurling of fury, mostly from male followers, as evidenced on her Facebook page where fans have proclaimed her “undignified” and a “hypocrite”.

“You’ve lost your dignity as a Muslim, so you will also lose your fans because your fans are looking to go to heaven and not to hell,” posted a fan named Ahmad Faisal Ahmad Ziad.

However, more of her female fans have piped up and stated their support for the actress of Ombak Rindu fame, and urged others to let the actress make her own decisions.

“Maybe this is for the best for Uqasha so be patient. There is no point to force people as it will be difficult if they’re not sincere. Let it be, it’s her life and her decision, we don’t need to mind other people’s decision,” posted Facebook user Diah Armanda.

Just recently, Uqasha opened up to Berita Harian on her reasons behind her decision, saying that she took off her tudung as she no longer wanted to lie to herself

“Three years is not a short time. It’s different if I remove the tudung after wearing it for three months. During that period I was also not consistent in terms of wearing the tudung. I feel as if I was constrained and restrained,” she told Berita Harian. 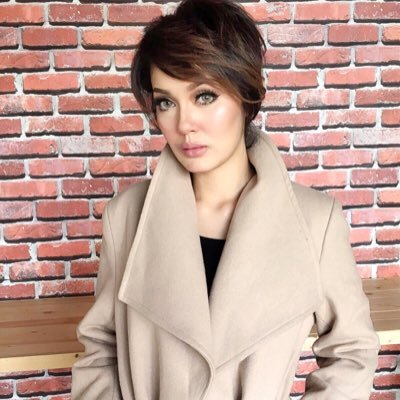 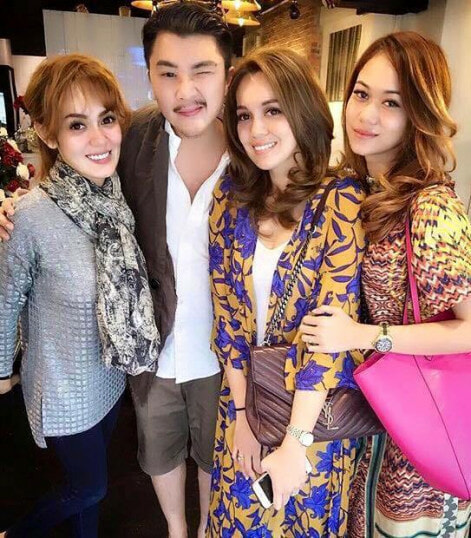 Uqasha did admit that her decision might have been a hasty one when she tried to opt for a new look, following her engagement was broken of and was recovering from a broken heart. She also cited peer pressure from her bareheaded girlfriends as another reason in deciding to stop wearing the tudung.

“It was as if I was afraid with what others say and think. But I don’t want to live based on what others think anymore. Let this decision be between me and God,” said Uqasha.

“But I only want to be myself. Hate or like, I am ready. After three years, only now have I plucked up the courage to remove the tudung,”

Many of her more positive fans agreed that in her own time, she’ll be ready to wear the tudung. There’s no need to pester or force her to wear one as it will pressure her even more. So they mentioned that they will be patient.

Uqasha has also said that she may opt to wear the tudung again in the future.

“Who knows in the future or after marriage, I will cover up the aurat whole-heartedly,” she was quoted saying.

To be fair, Uqasha deserves a lot of credit for being brave enough to speak up and start deciding to be genuine to herself. The kind of hate she’s getting is a bit excessive, as portrayed by a local Twitter user @hxsm 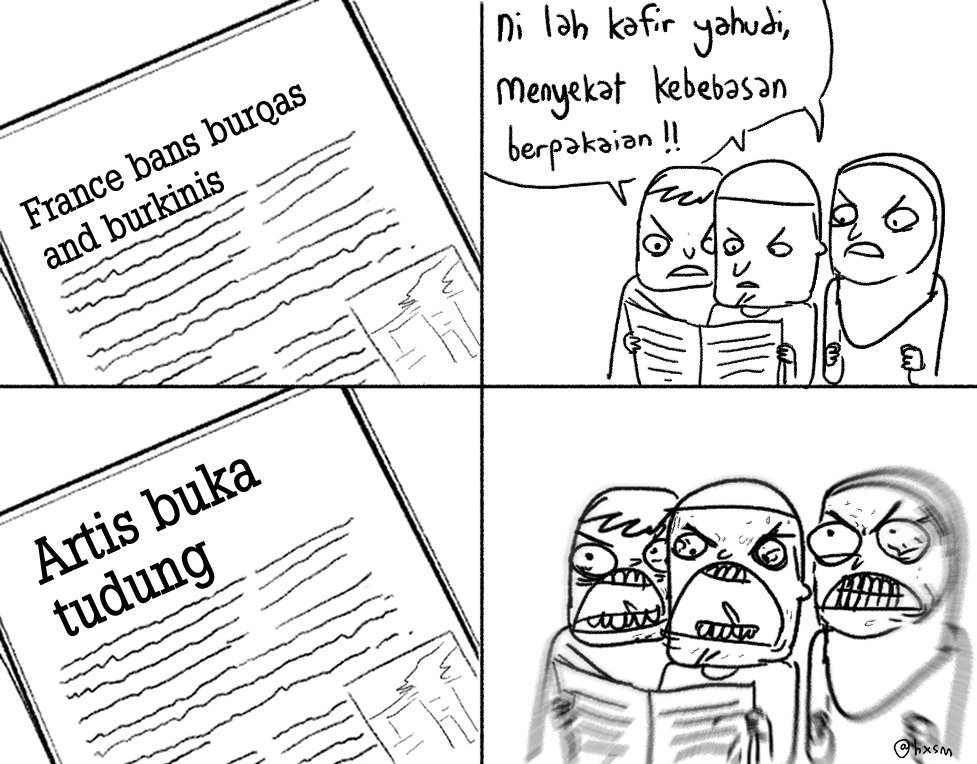