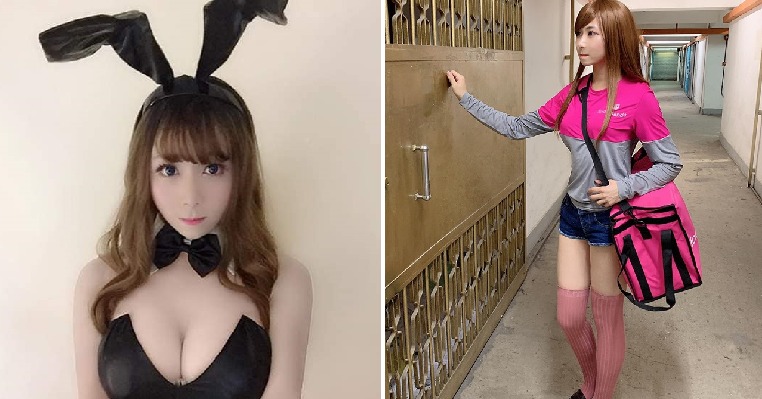 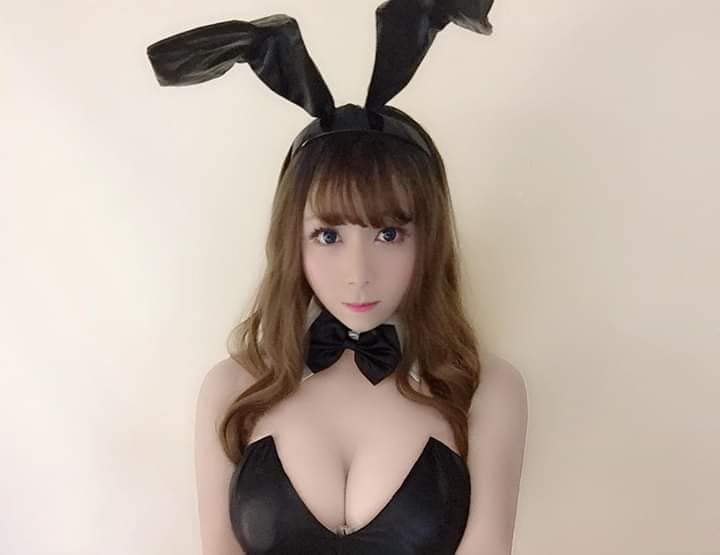 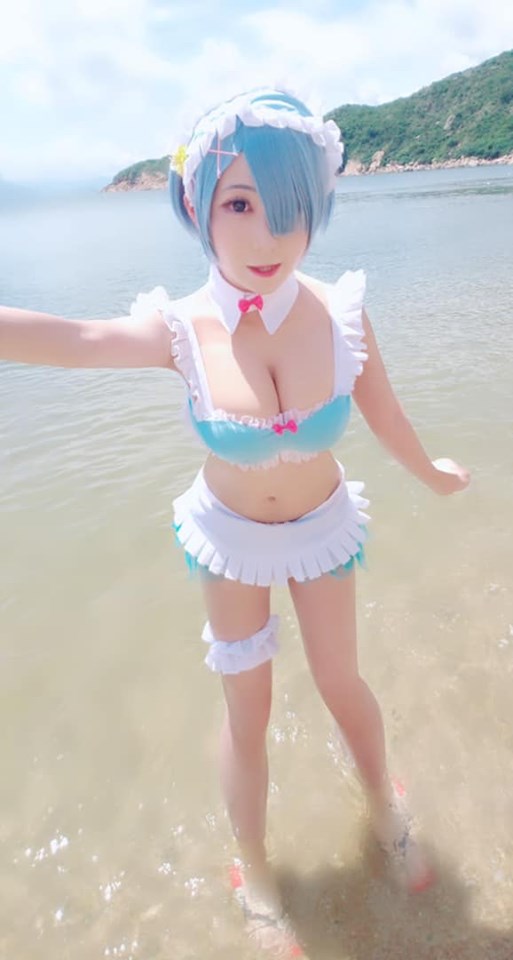 Identifying as gender-neutral on their Facebook page, Nicky usually dresses up as popular anime female characters that are rather provocative. However, in a recent posting, they announced that they currently have a new job as a Foodpanda delivery rider and was not just dressing up for fun.

Nicky said that they decided to look for a new job after their old boss would always find excuses to get touchy, which was why Nicky quit. “I heard that working as a Foodpanda delivery rider can earn a lot of money so I decided to give it a try. I need to earn money for my family and also to buy some nice clothes for my cosplay,” Nicky added. 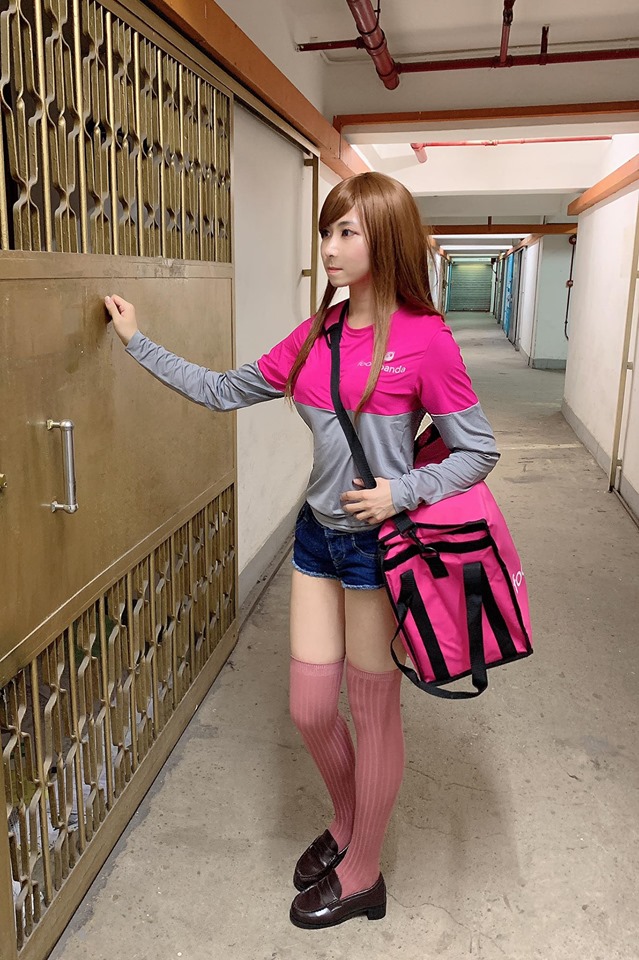 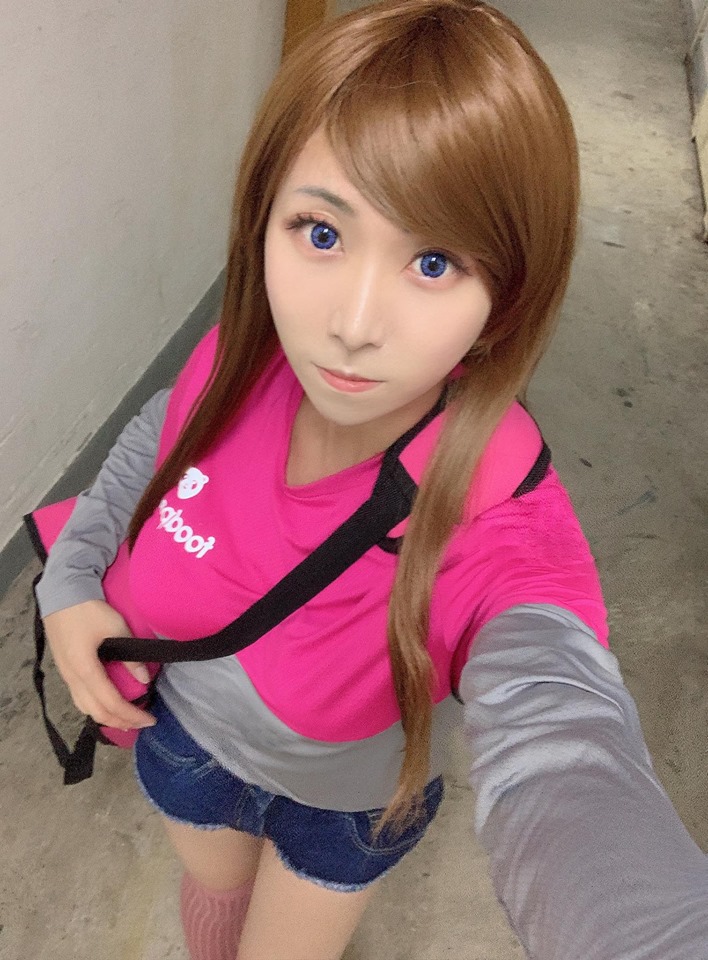 In the photos, Nicky can be seen wearing the standard Foodpanda long-sleeved shirt but it is paired with a pair of denim shorts that show off their beautiful pins. The outfit is completed with a pair of long, pink socks and some loafers that have gotten quite a few netizens thirsty.

In fact, many of them said that they were encouraged to order food delivery every day in hopes of being able to meet Nicky while others asked whether they could specifically request for Nicky. However, Nicky has explained to their fans that it is not possible to do so, and they will only be delivering within the Kowloon area. 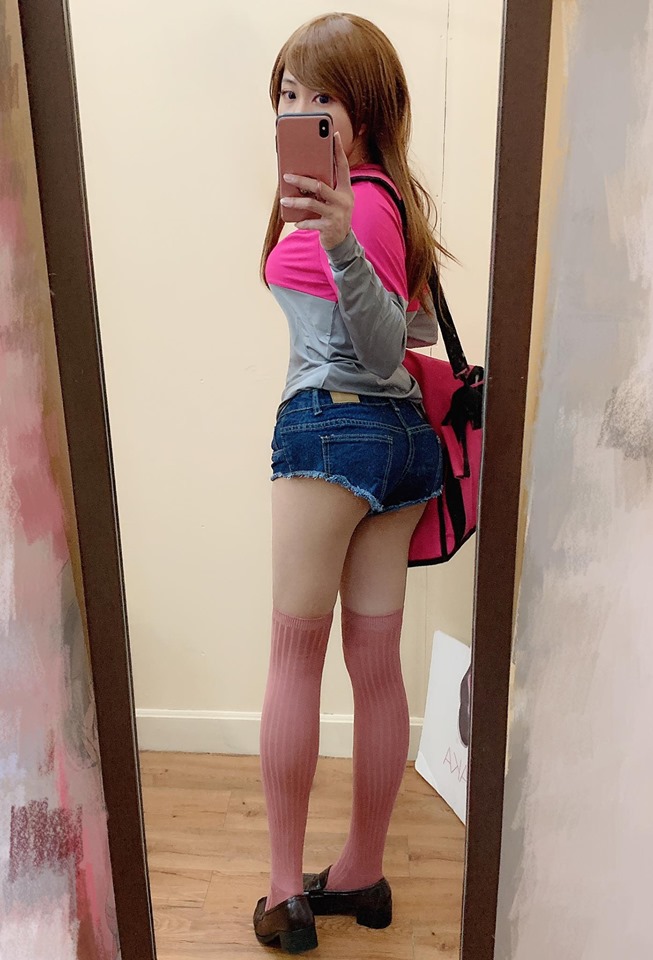 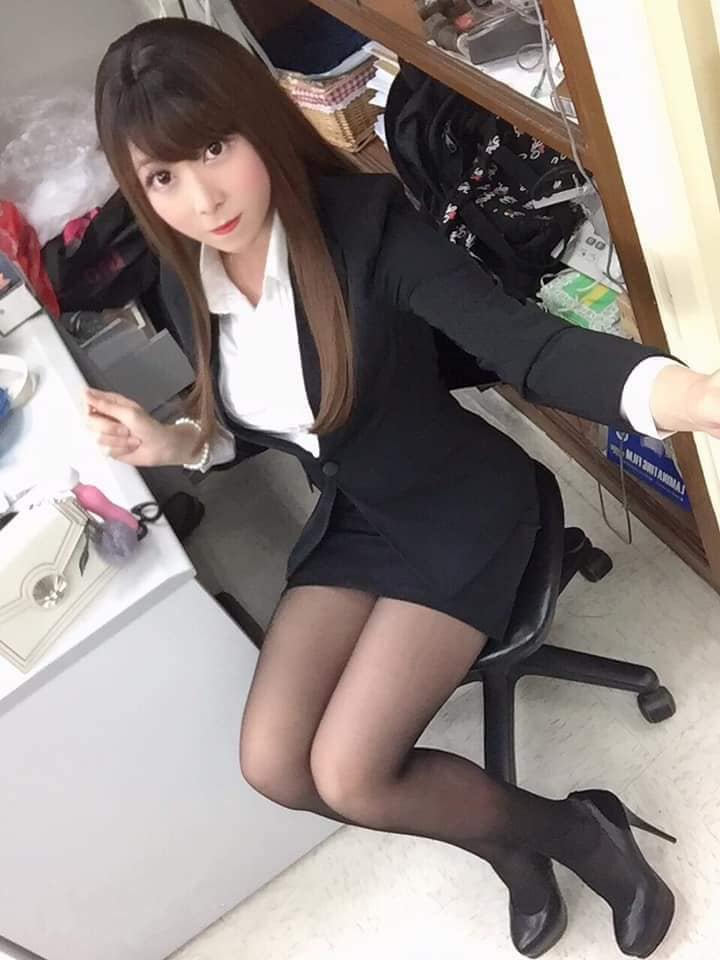 Some commentators from other countries were also saying that they wanted Nicky to deliver their food to them after seeing the outfit but Nicky gracefully deflects them. One of them said, “As long as it’s you who are delivering the food, I will eat it. If it’s not you, I won’t eat the food.”

Also read: Netizens Are Amazed By This Cosplayer’s Transformation Before & After She Puts On Makeup 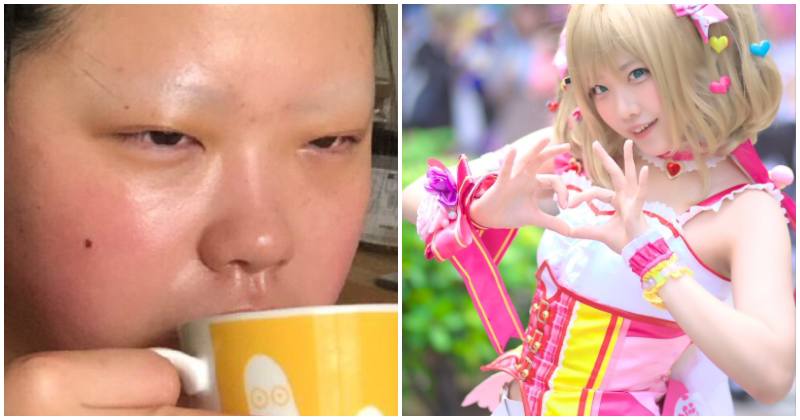