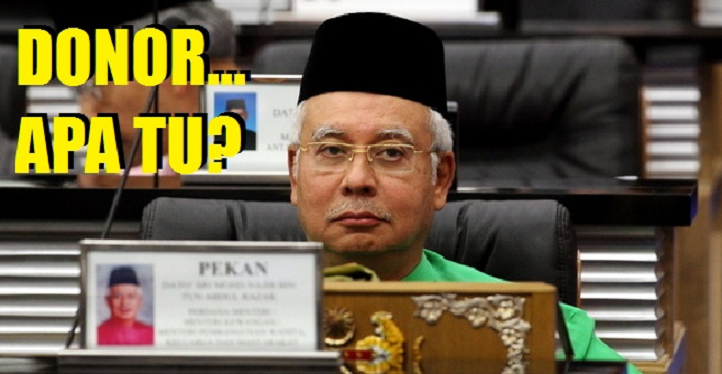 The reason why is epic.

In the speech, it was explained that the Attorney General, Mohamed Apandi Ali, had advised against making statements that could affect the ongoing investigations by the MACC. 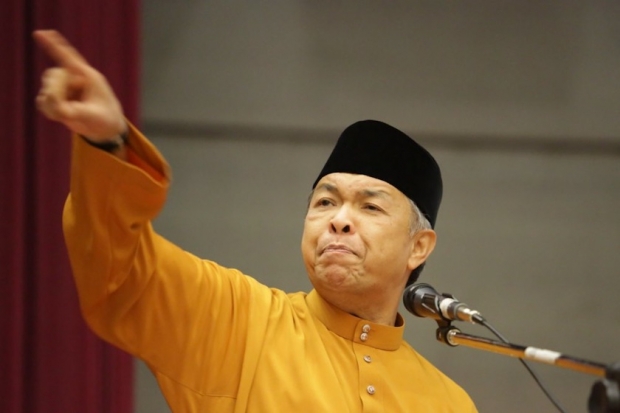 That was the reason given to Parliament as to why the identity of the donor behind the RM2.6 billion in Najib’s private bank accounts cannot be revealed.

The statement goes on to say the following;

“However, we feel that we must inform the House that the MACC has identified the donor, and that Bank Negara Malaysia has also been informed on the opening of the bank account,”

Najib and his administration continued to stress that there is no law in the country that outlaws or mandates a declaration of political donations. 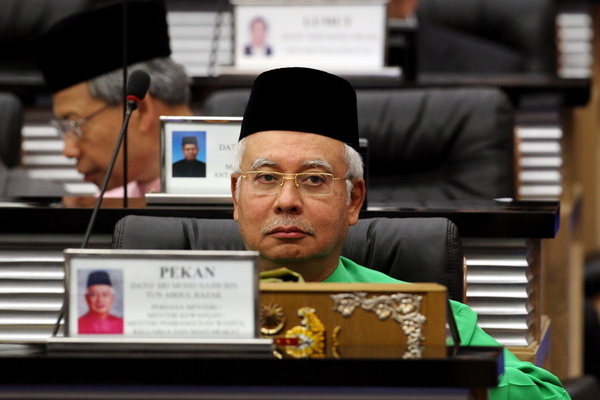 To be fair, his administration did suggest implementing some sort of mechanism to monitor funds and donations contributed to political parties, but the opposition shot that down.

In response to calls for a cleaner political landscape in Malaysia, Najib has said this;

“Until now, there is no mechanism to monitor political funding but since there is a public outcry, the government has created the National Consultative Committee on Political Fundings (JKNMPP)”

Najib has stated before that JKNMPP would come up with some sort of “action plan” for monitoring political funding and will see reforms and legislature within a year. 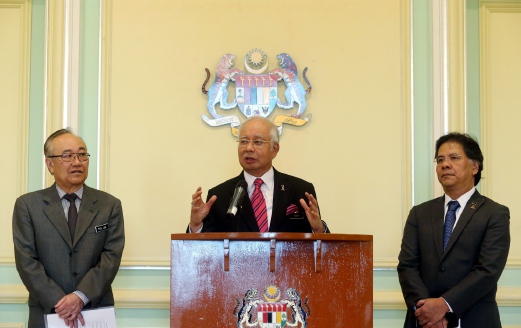 As of right now, all we know regarding the sum is that it was from “Middle Eastern donors”. MACC have yet to release their full findings.

Although Najib insisted that he had never used the money for personal reasons, it is still a hot topic and would likely remain so up until the next elections.

Also read: The Internet Is In A Ruckus Over How Najib Wore His Safety Helmet Wrongly