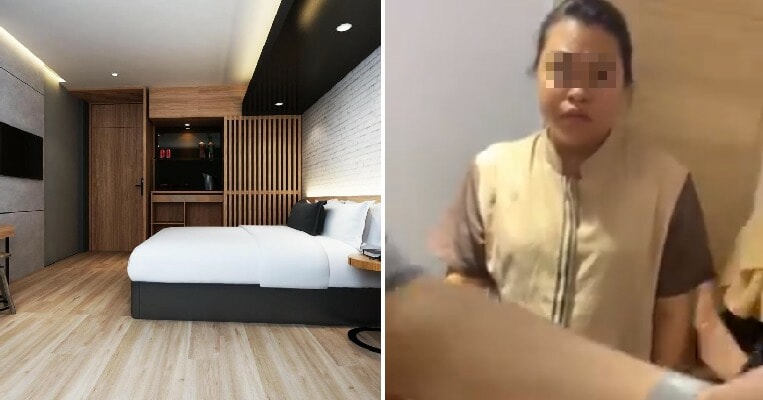 When travelling, it’s best not to take too many valuable items with you because accidents can happen anytime and you don’t want to lose anything. A Malaysian woman recently had a bad experience in the Loft Bangkok hotel when she claimed that her money and a diamond ring worth US$7,000 (RM29,133) was stolen from her room.

In her post on Facebook, she said that she checked in to the hotel on 9th June but the next day she was shocked to find that she had lost some of her valuables that she kept in her hotel room. She said that before she went out for breakfast she had placed the “Do Not Disturb” sign on her room door. She discovered that her diamond ring and some cash was missing after she came back from breakfast.

She immediately went to look for the manager as she could not find her valuables and requested to view the CCTV footage. After viewing it for over two hours, they were able to determine that one of the housekeeping staff had sneaked inside her hotel room while they were having breakfast. 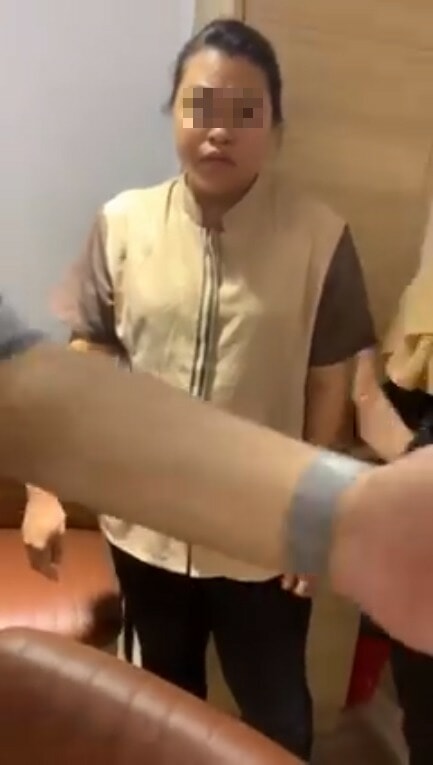 A police report was made on the same day and the police came to the hotel on 11th June to investigate, so they had to go back to the hotel. She also posted a video where her travelling companion can be heard demanding that the housekeeping staff admit to the theft several times. Finally, another man believed to be the hotel manager answers on her behalf saying, “Yes, she kept the money.” 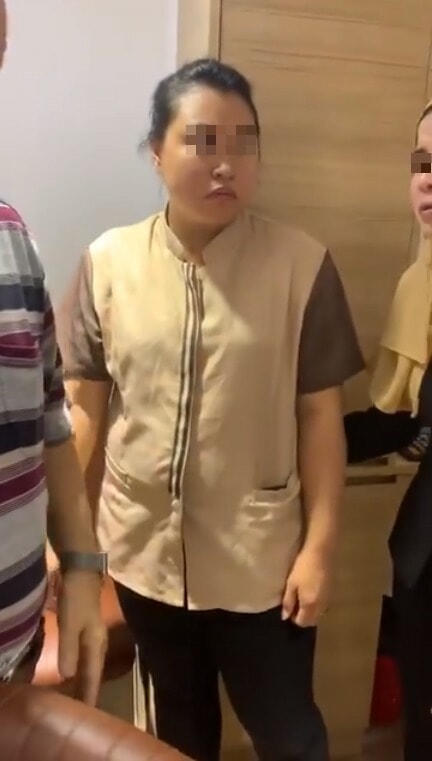 They asked the manager for further clarification on the compensation after the hotel said that they would be “fully responsible” for the losses and the man said that the hotel did not keep any cash on its premises. However, he asked them to look for him the next day (12th June) which was also their last day in Bangkok.

They waited for him at the appointed time, 1.30pm but the manager was uncontactable despite his assurances the previous day that he would arrange for the compensation. They wasted so much time waiting for the manager who was MIA that they missed their flight, and she still did not get the promised compensation.

She said that she wanted to warn others about the hotel and also asked other people to be careful when travelling. Meanwhile, Loft Hotel Bangkok has issued a statement on their Facebook page, saying that the hotel guests did not place their valuables inside the safe deposit box.

They also defended their staff, saying that there was no “Do Not Disturb” sign and the staff was just doing her job. They added that the hotel has already “shown responsibility by wasting time to travel to the police station and asking the staff to stop working despite there being no evidence that she was a thief.” They said that their security system was so good that it had even been praised by the government as well.

Do be careful on your travels so that you won’t lose anything valuable!

Also read: Maid Found With RM15,000 Hidden in Her Genitals After Stealing it From Employer 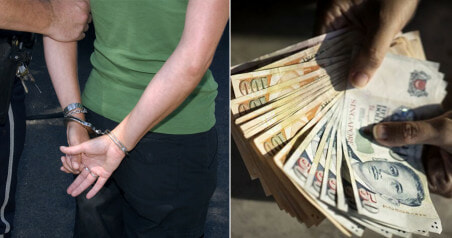