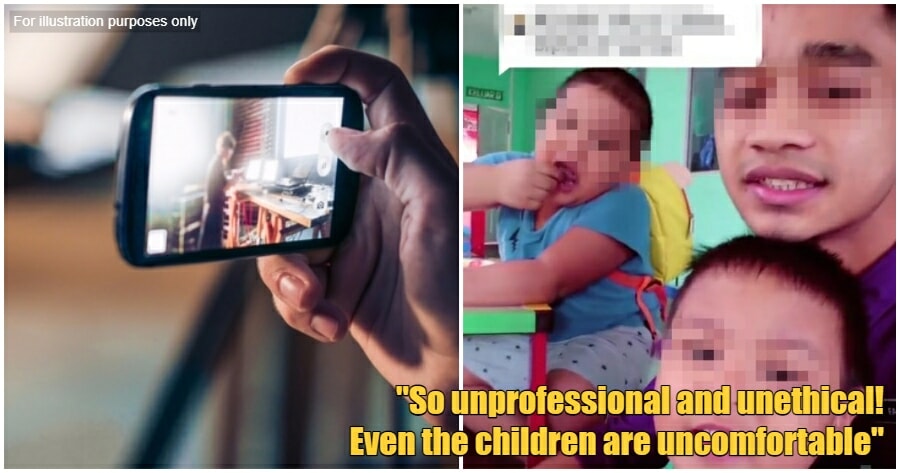 A tweet went viral on Twitter with a message saying spread awareness in regards to teachers making TikToks involving students.

This tweet posted by Twitter user, Faisal Rahim tells about his friend’s child complaining how they are uncomfortable with their teachers recording videos of them as content for TikTok.

“For me, as a teacher they should not be doing things like that just for views. Not everyone is comfortable with being recorded.”

Wanting to spread awareness, Faisal gave his thoughts on this issue which he strongly believes that not only teachers, but people who force other people to do something just for the sake of content should stop doing so.

It’s not only unprofessional but non-consensual!

Agreeing to Faisal’s opinion, the tweet gained quite an audience with 4150 retweets and 6.6k likes.

“Can we stop hiring teachers without looking into their quality? They are the educators of our future generation. If their morals are like this, no teaching manners, unprofessional, and violating the students’ privacy just like that, then how do you expect the students to grow up to be better?”

A number of Twitter users pointed out how unprofessional the act was, especially since they’re doing it during classes hours.

“Not only is it unprofessional, but also unethical as the videos posted might not even have consent and permission from the student’s parents.” 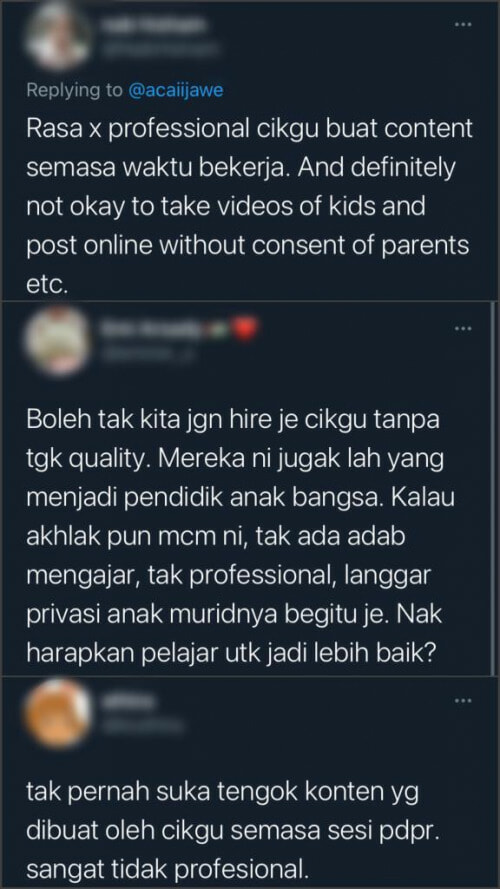 At least censor their faces!

One Twitter user shared how even she is uncomfortable seeing one of her teacher friends posting TikToks with students without censoring their faces.

“They don’t even teach that well but upload conversations with their students on TikTok just to get higher views. With the excuse that they’re cute.” 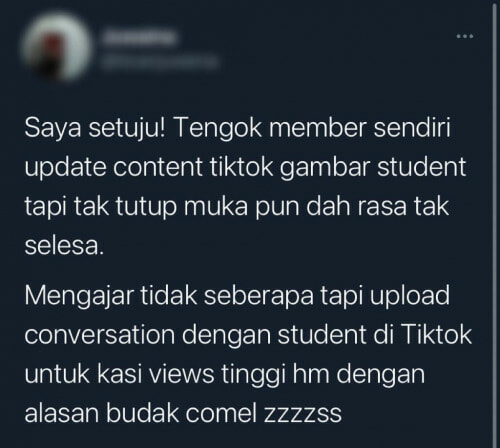 Netizens remind people to always ask for permission before recording a video or taking pictures of someone. No matter who the person is, consent comes first!

“Let’s normalise asking for parents’ permission first before uploading their children’s pictures or videos, as it is inappropriate to showcase other people’s life online without consent!” 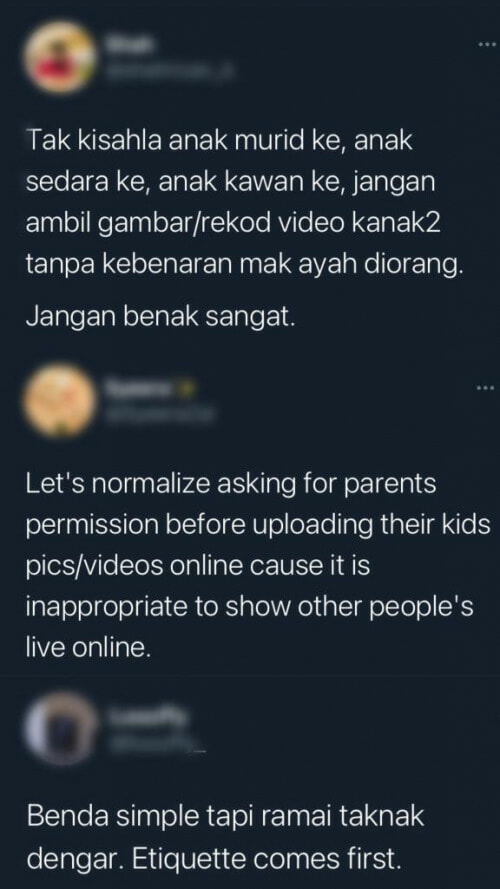 A reminder for all to be responsible Malaysians and to not record or take pictures of other people ESPECIALLY children without asking for consent first.

There is an unwritten rule that you should not post photos/videos of other people’s children online as these might be misused.

Also read: M’sians Outraged as Policewoman TikToks with Suspect While Heading to Court 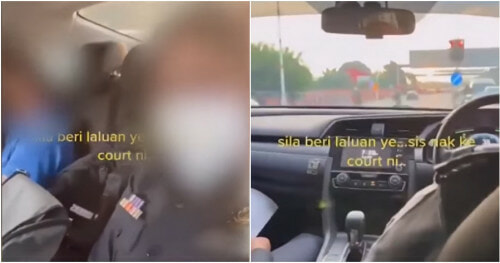