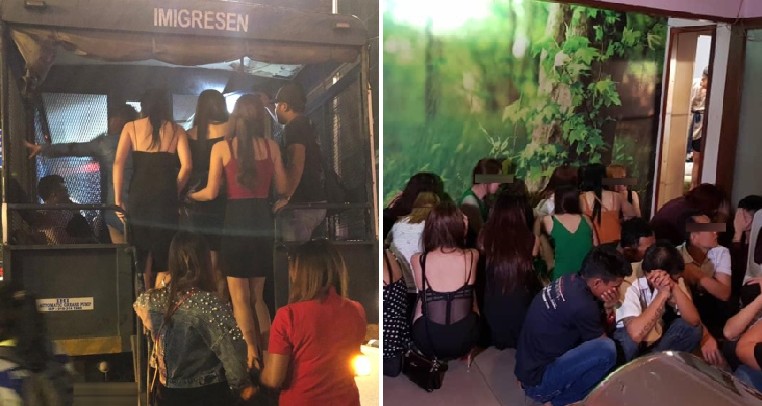 Vice activities have been going on forever and they can affect the lives of your families, especially if you’re married!

It looks like the families of these people are getting fed up with their immoral activities and have been lodging reports with the authorities so that they will perform more raids. Whoa! 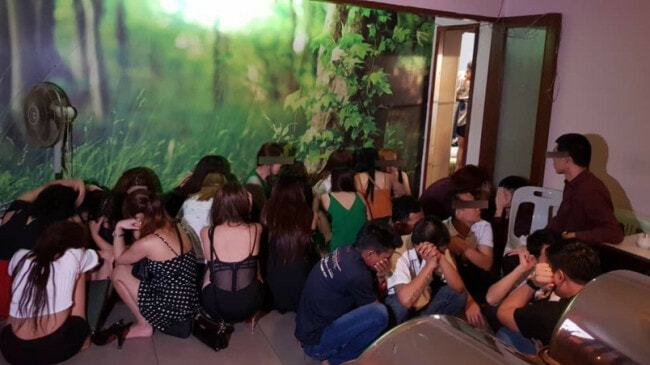 According to NST, the Immigration Department said that they have received over 1,200 reports from the public in the past year with most of them coming from people who said that their family members are involved in vice activities.

Kuala Lumpur Immigration director Hamidi Adam explained that these reports involve gambling, soliciting prostitutes, and others in various locations around the city.

“From January to December last year, we received an average of 100 reports a month. Most of the reports were received via emails and letters urging that raids be carried out at the premises. Those who lodged the reports felt the premises have brought about the degeneration of family ties,” he said. 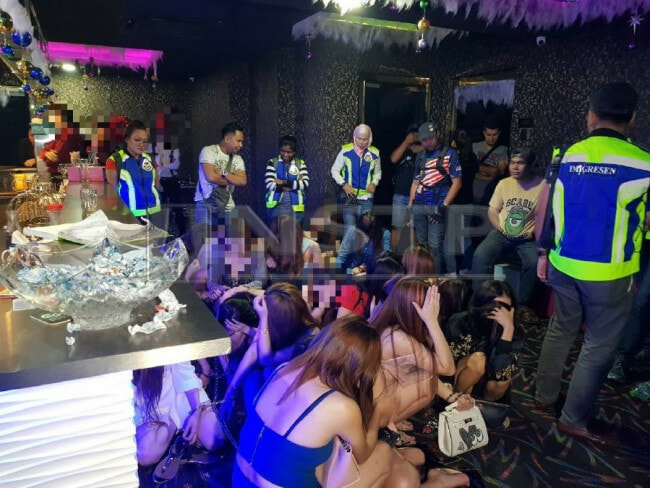 It looks like a lot of wives are unhappy about their husbands who are spending more and more of their time in these places and told the authorities that their spouses are neglecting their responsibilities at home. That’s not how you should do it, bro! Some of them also did not like that they had family members working in such premises.

“Some say their husbands do not return home and ask us to raid the premises to ensure their spouses were not involved in immoral activities. They are persistent and repeatedly ask us to conduct raids. These raids bring relief to many and help curb the proliferation of such premises in the city, ” Hamidi said after their Operasi Mega 3.0 at Jalan Kuchai, Jalan Pudu, Jalan Raja Laut on January 1. 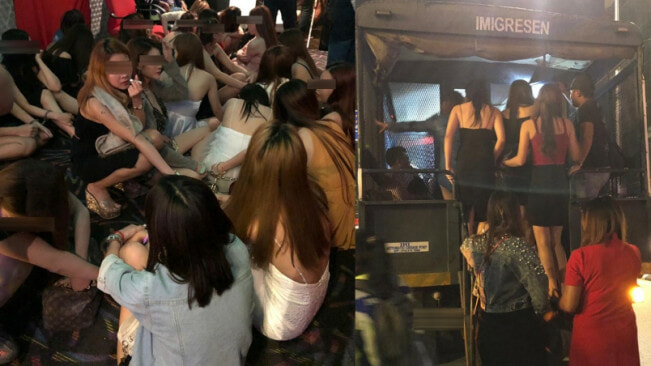 As a result of their raids, they managed to arrest 65 foreigners and seven locals at these places who were involved in vice activities. Most of them came from Vietnam, Myanmar, and Thailand and are between their 20s and 40s.

Stay away from these places, especially if you have a spouse at home waiting for you! 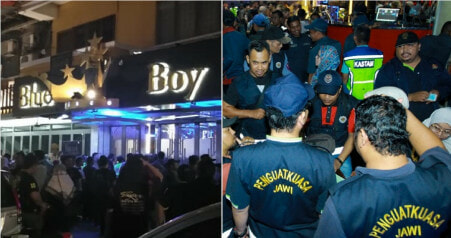