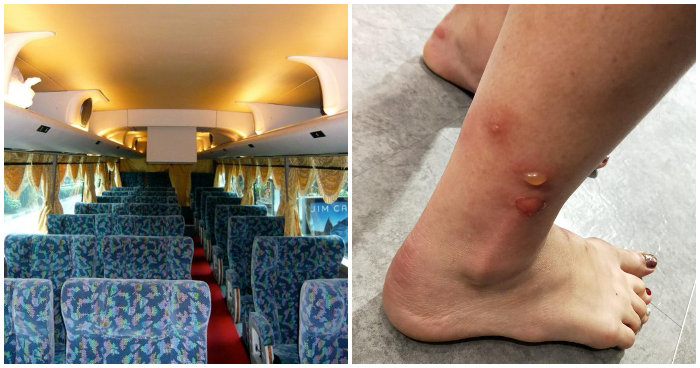 The yearly journey back to our hometowns for CNY may not always be the easiest, but this poor lady had it much harder than most! A Malaysian girl was afflicted with a painful outbreak of rashes and blisters after taking the bus to Singapore from her hometown of Taiping, on February 6. Upon diagnosis, bed bugs were found to be the cause, which were most likely hiding within the seats.

According to a post uploaded by her brother, the incident had occurred while the female passenger was sitting in the seats numbered 14 and 15 (middle row), on a Starmart bus with the car plate AKX15. He advised everyone to be aware for the sake of their health, and shared pictures of the bus ticket as well as his sister’s injuries. 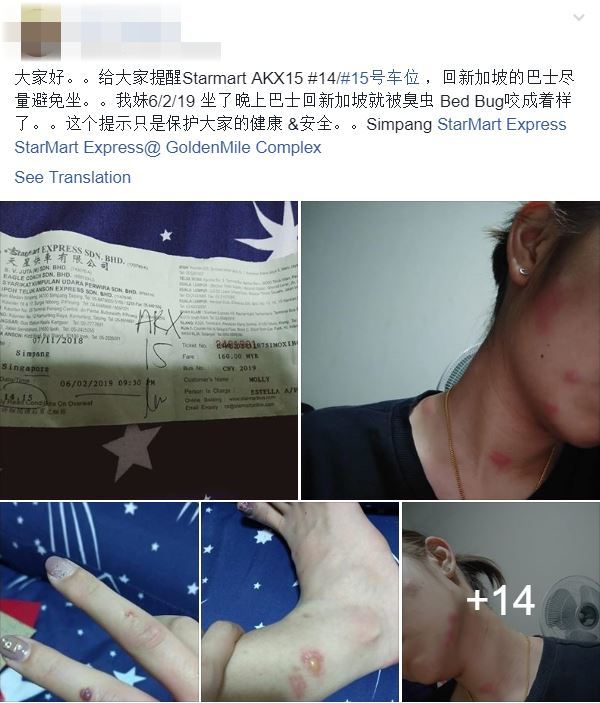 In a report by China Press, it was also learned that the passenger was bitten in over 40 places on her body, from her neck, face to her hands and feet. Worse still, over 10 of those injuries started blistering, resulting in the passenger having to rush back to Malaysia to seek medical help. Imagine how you’d feel if that happened to you. 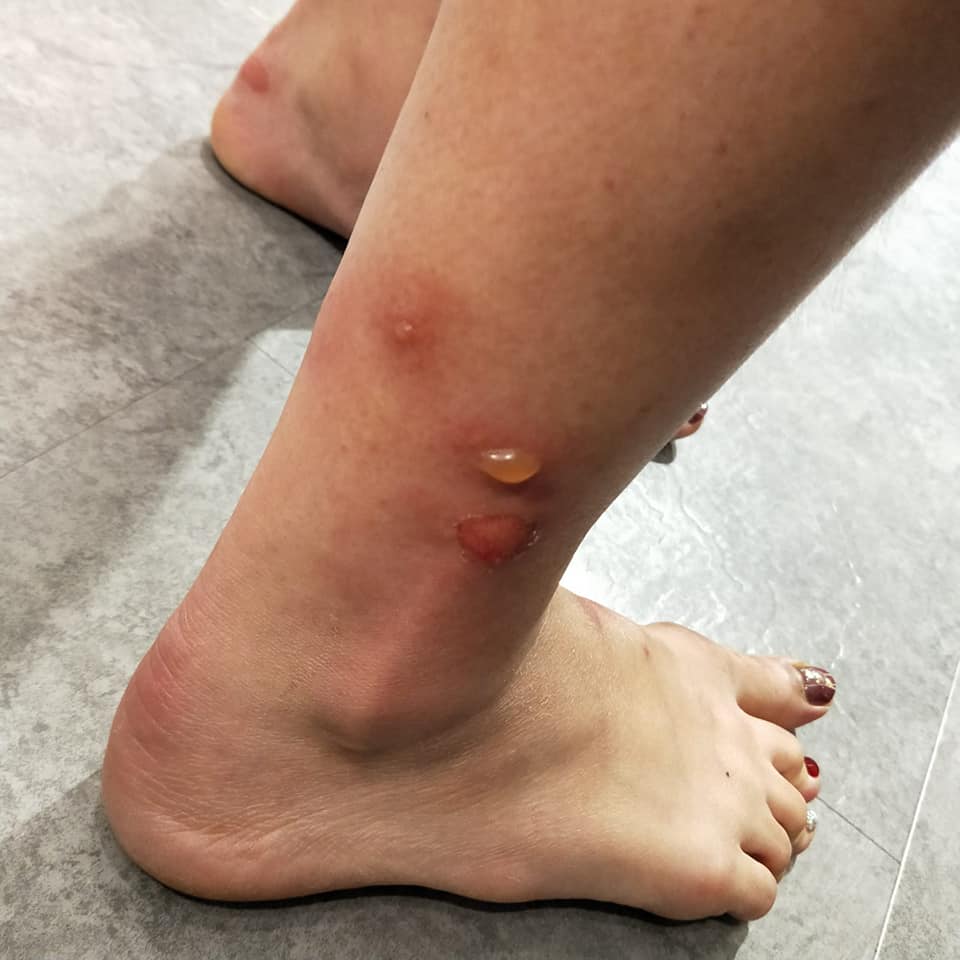 Sadly, this is far from the first time Starmart has been in the news for the wrong reasons. The bus service, which is headquartered in Taiping and services daily routes between Peninsular Malaysia and Singapore, has already been the subject of several bed bug complaints that went viral on social media in the past, dating as far back as 2016. We wonder why there hasn’t been any action taken yet!

WORLD OF BUZZ has contacted the bus company in question to get their comment on this incident. Stay tuned for more updates. 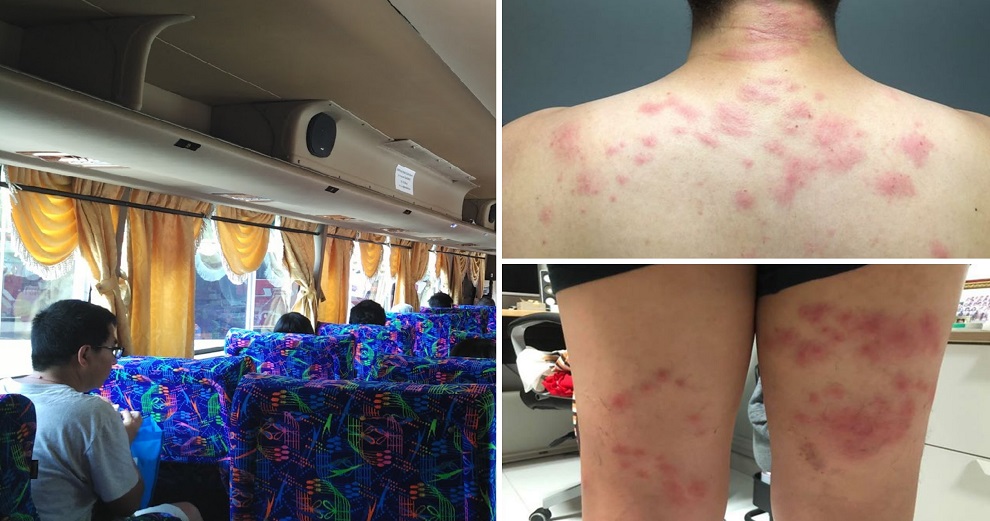