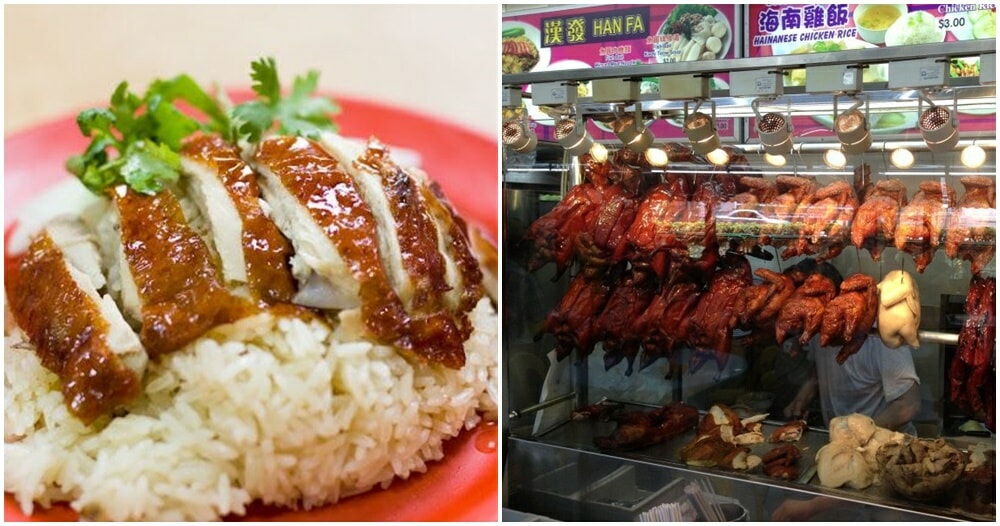 While pranks are usually all in good fun, putting someone else’s livelihood at risk is no laughing matter.

A netizen recently took to UTAR’s confessions page to reveal a prank he pulled on a classmate who he claimed flaunted his wealth unnecessarily. “He thinks he looks very cool because he drives a Honda City. He deliberately plays with his car keys during class and everybody around knows him as a rich boy. It’s so frustrating,” penned the netizen. 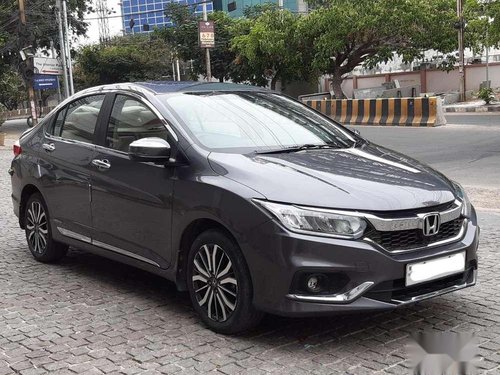 One day when they were bored, the netizen said they looked their rich classmate up on Facebook and discovered that his father actually operated a hawker stall selling chicken rice. They noticed that their classmate would even sometimes go to the stall and help promote his father’s business by posting pictures on Facebook.

That’s when the netizen cooked up a plan to prank their classmate to teach him a lesson for “showing-off”. “I bought a new SIM card and WhatsApp the stall to buy 100 packets of chicken rice.”

However, the netizen soon realised that they needed an excuse to avoid paying a deposit for such a large order. “I said I was an assistant to the Yang Berhormat (YB) of one district and said that we wanted to distribute the chicken rice to the poor.” 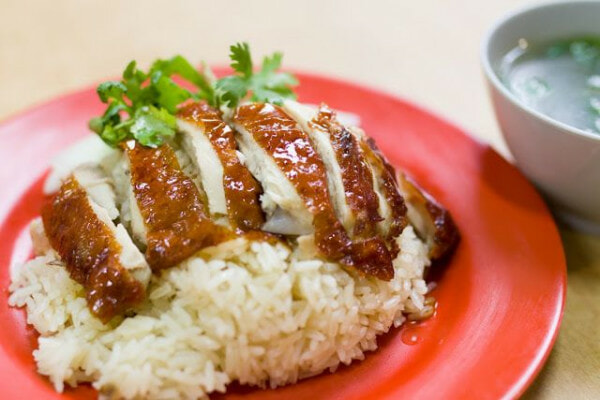 The netizen’s classmate immediately believed his excuse and the netizen faked arrangements to pick up the chicken rice order from the stall two days later. “Haha, I threw the SIM card in the trash after that.”

When the day finally arrived for the netizen to meet with his classmate and pick up the order, his classmate posted a status complaining about an ‘idiot’ customer who pulled a cruel prank on his father. He said that because of the prank, their family lost a whole week’s worth of household income. 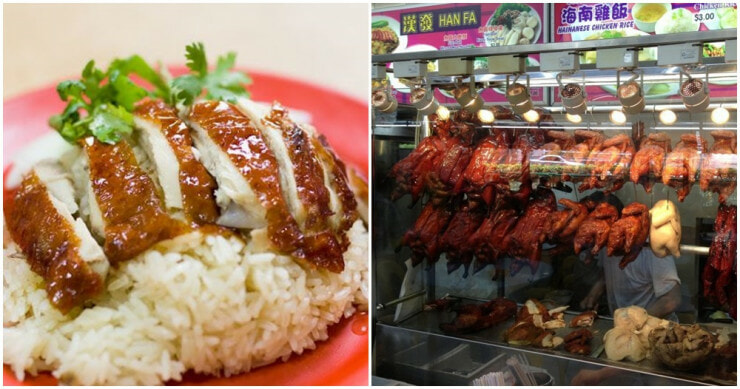 “I was dying from laughter. They ended up distributing the food to orphanages and nursing homes,” said the netizen who even said that he helped his classmate by making him do some charity work. “I helped you do charity. You are so boastful. I advise you to not be so arrogant in the future!”

However, when the post went viral, people in the comments section were furious at the netizen for stepping out of line with his prank.

“Hopefully the moderator will forward this post to the police,” said the top commenter on the post. Another FB user added that the netizen felt inferior, which is why they needed to handle matters on their own.

What do you guys think about this prank? Was it too out of line? Let us know what you think in the comments!

Also read: S’porean Grabfood Rider Goes Out Of His Way To Buy Customer Food After His Order Got Cancelled! 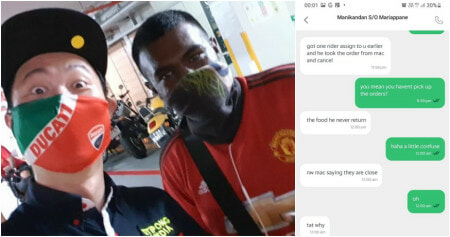