We tend to overlook the power of public transport beyond that of just getting us from one point to another. A train ride can often be more than just a simple meandering of time whilst we wait for the train to chug along – take the Sabah local rail network for example.

Mahen Bala who was riding the Sabah railway wrote an inspiring piece which described his beautiful experience while he was on the train.

“A country within a country. Partners in an agreement.” as Mahen Bala puts it.

He recounts how his ride from Tanjung Aru to Tenom, costing an affordable RM7.50, offered him a glimpse of Sabah’s charm, how fleeting moments on the train became that of an inspiring journey.

“Nothing but green patches on Google Maps but the locals knew exactly where they were.” 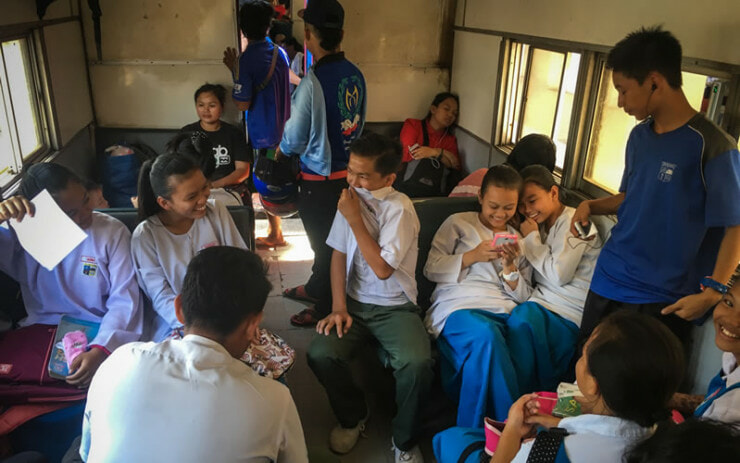 Here on this journey, nostalgic trains built decades ago mingle with the new and old.

“The train back to Beaufort is quickly filled with noisy foreign tourists, headed home after a day of white water rafting”

“There was an old man with tribal tattoos on both forearms, who lounged like he owned the train. The conductor, a Sabahan, looked at the old man for a while, before asking another passenger what the tattoos meant.”

“I don’t really know. He must be a Sarawakian. We Sabahans don’t really have tattoos like that but they do. And only the older folks would know what they mean. It’s long forgotten.”

The train is filled with the most eccentric mix of people, from a young boy who stands alone, “stroking a rooster tucked under his armpit”, next to a bulk of construction materials, whilst “another man sits on a gas cylinder.”

And these passengers, however eclectic, is what drives the humble trains of Sabah. The conductor gestured towards them, explaining:

“We don’t work to make a profit. The train is here to serve the people and that’s our obligation. Otherwise how are the villagers going to survive?” 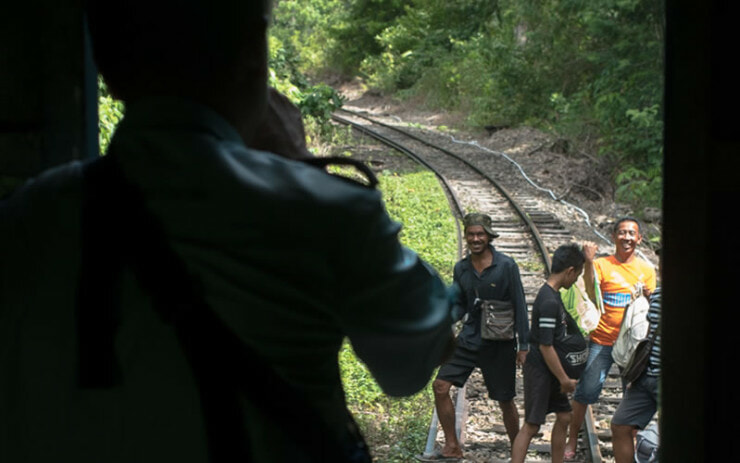 As the train eased into another unmarked station, “a thin frame with leathery skin and a cigarette in his mouth” emerges out of the crowd and shares a joke with the conductor before “he threw a gunny sack over his shoulder, and jumped onto the tracks.”

“I ask the conductor if he knew the man. ‘Oh, kenal lama sudah.’ He replied in lyrical Sabah Malay while staring down the open tracks.”

“‘Anyone who rides on these tracks are family. We are all family. Even you and me.’ He continued with a smile.”

As opposed to the bustling cities/towns in the Peninsular on top of the ever increasing cost to take public transportation, it’s simple stories like this that keep our hearts warmed a little longer.

Good old public transport; a clap on the back for the railway network in Sabah! 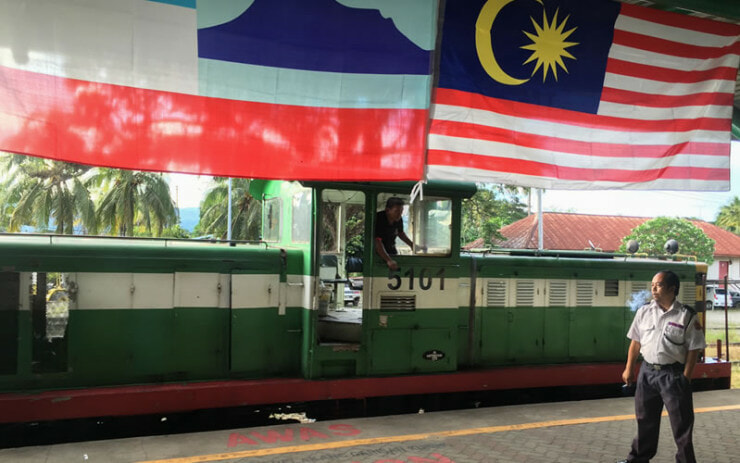