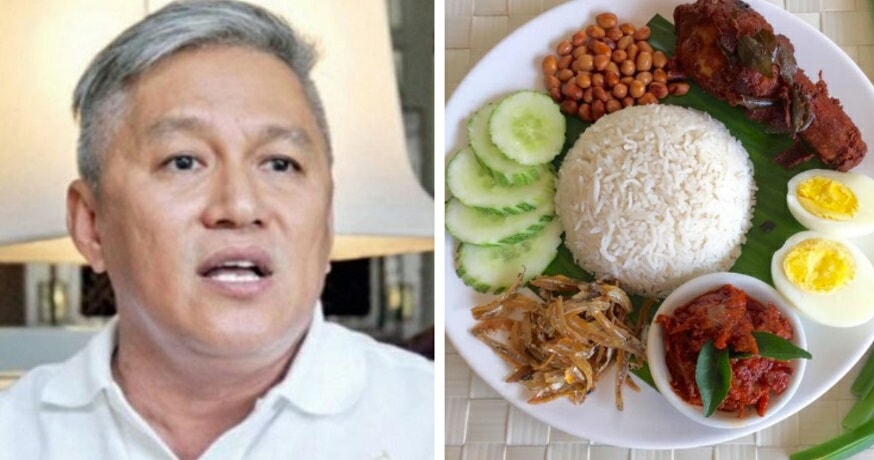 We can’t deny that Malaysia is a food haven. However, this survey seems to indicate otherwise!

According to a survey by YouGov, it was revealed that Malaysian food is actually ranked low among foreign visitors and Chef Wan has cited some of the reasons he believes could have contributed to this result, according to The Star. 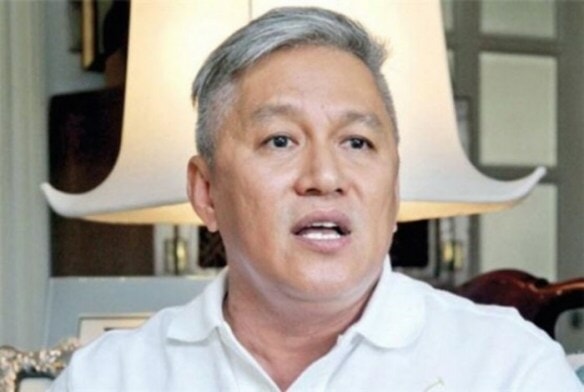 Malaysia’s famous celebrity chef, whose real name is Datuk Redzuawan Ismail have stated that many factors could have resulted in the country’s low ranking of 20th out of 34 other countries.

“I don’t really know who these people are that they interviewed, whether they are seasoned travellers or really food connoisseurs. If it’s just random people, not many of them have really travelled all over Malaysia and explored the food so a lot of it is down to ignorance,” he added. 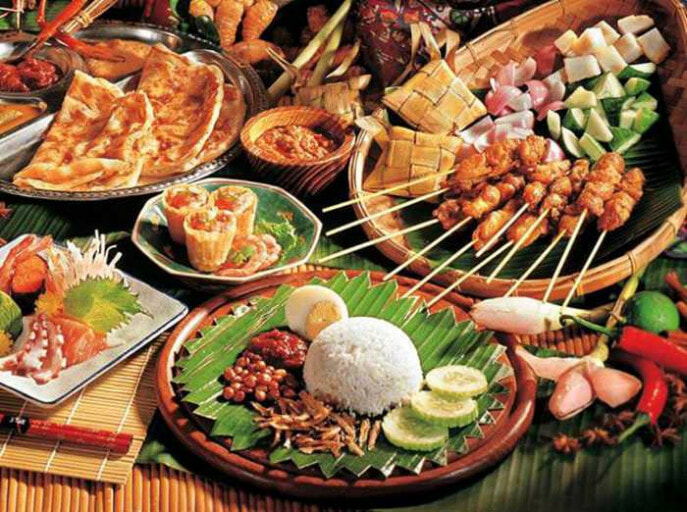 Based on the study, Malaysia’s cuisine is not well recognised when compared with the more popular Thai and Vietnamese cuisine, according to Chef Wan. He continued,

“Some people have only eaten at restaurants in their own countries such as Vietnamese or Thai restaurants, so they are familiar with the food.”

“But there are not as many Malaysian restaurants overseas, they don’t exist in every street corner.” Approximately 25,000 people in 24 different countries were asked to rank 34 countries’ cuisines in the YouGov study.

As for Malaysian cuisine, it received a 48% approval rating, placing 20th overall, while Peruvian cuisine received 32%.

Among the Southeast Asian nations, Thailand surpassed all its neighbouring countries, taking the 4th place while Vietnam landed in 14th place. As for Singapore and Indonesia, both placed 18th and 19th respectively.

According to MasterChef Malaysia judge Johari Edrus, a misconception between the origins of these dishes could potentially be one of the reasons Singapore ranked higher than Malaysia. 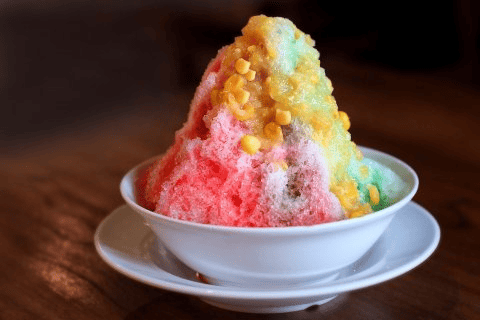 “There are a lot of Malaysian dishes that Singapore says are theirs, so there are some confusion there,” he explained.

An Italian consultant named Fabrizio Giovagnali at a distribution company based in Malaysia pointed out that this result could be due to the fact that many Italians may not understand the food culture in Malaysia as they are not used to eat certain types of food during certain times of the day. He was quoted as saying,

“The idea of something heavy like Nasi Lemak for breakfast is very difficult for Italians to comprehend.”

The product manager went on saying that Italians give more preference to home-cooked meals coming from Italy.

Chef Wan, however, said that Malaysians need not worry about this result. “Don’t worry so much about the ranking lah because I don’t think that reflects our nation’s cuisine as a whole,” he said.

“People who are really food connoisseurs will understand the true picture because, at the end of the day, our food always stands out,” he added.

As long as we are satisfied with our local cuisine, then cukup lah! Our food memang sedap, wei! 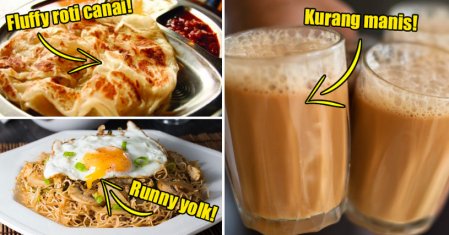