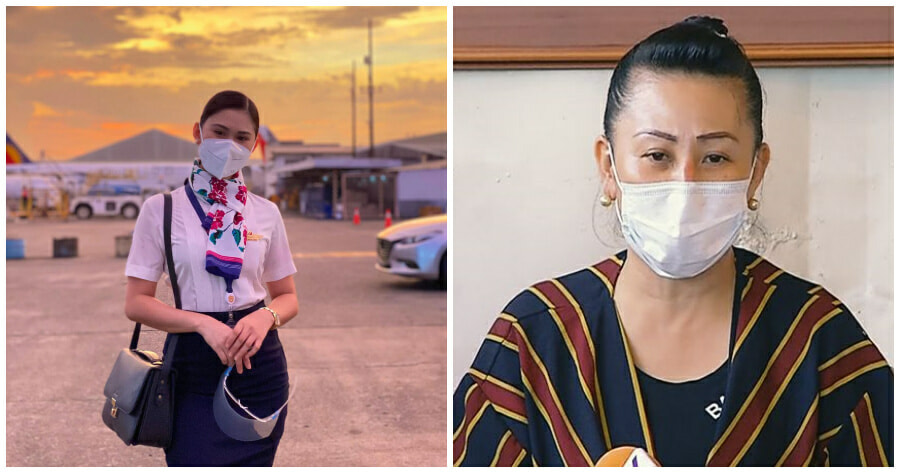 Following the release of autopsy results stating that Christine Dacera was not raped but had instead died of natural causes, her mother has since gone onto national television to slam these claims, as reported by The Sun.

The body of the 23-year-old Filipino air stewardess was found dead in a bathtub on New Year’s day after being allegedly gang-raped and drugged by a group of 11 men.

Her body was initially reported to be found with bruises and cuts, as well as lacerations and semen in her genitalia, suggesting that foul play was definitely involved. But official autopsy reports have since debunked these claims, stating that she died of a ‘ruptured aortic aneurysm’ instead. 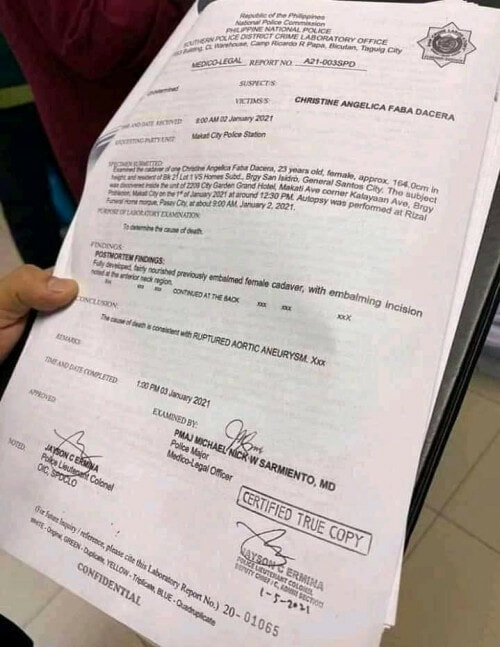 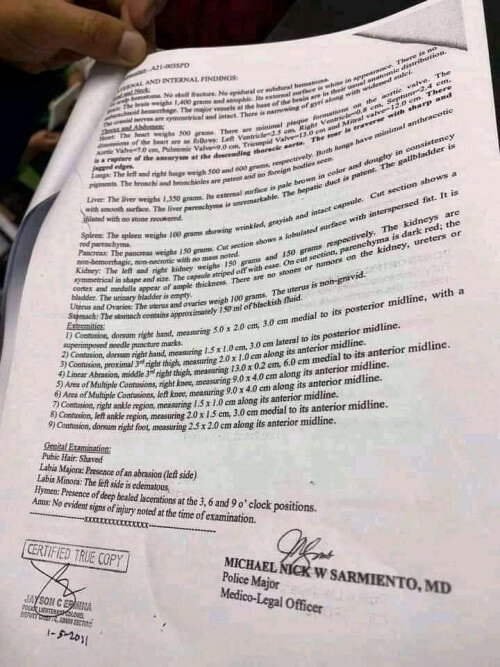 However, Sharon Dacera, Christine’s mom, is adamant that the autopsy has been tampered with.

“For me, my daughter was raped. If you see the body of Christine, if you are the mother you will surely feel the pain suffered by Christine from them but my daughter cannot speak anymore because she died,” she told the Filipino news program, Headstart.

She also mentioned that the lacerations and bruises on Christine’s body were not included in the official report, making her believe that it isn’t accurate at all. 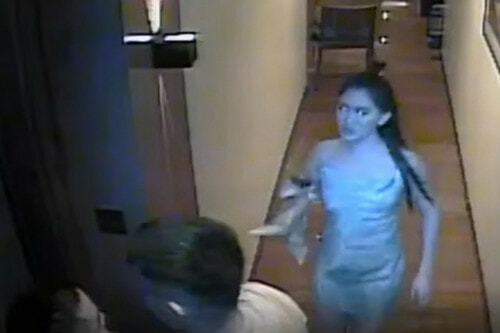 CCTV footage from that night shows Christine kissing a man she had partied with only a few hours before her death. Rommel Galido, who was also at the party, told the Philippine Star she said to him during the party: “Someone put something in my drink.”

Despite this, the Makati City Prosecutor’s Office explained that there is still insufficient evidence to prove that the flight attendant was sexually assaulted or raped.

A second autopsy has since been ordered and Justice Secretary, Menardo Guevarra said on Tuesday that the NBI has successfully extracted urine samples from Ms Dacera’s body.

Urine samples can provide a lot of information to the forensic team, and the results will be released in a few weeks. 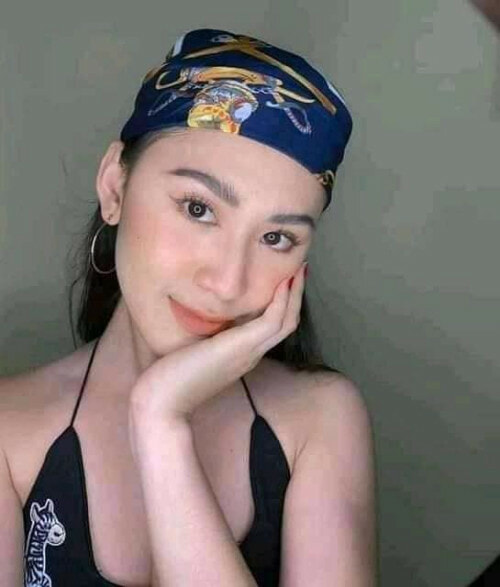 Meanwhile, netizens who believe the official autopsy results are now demanding an apology for the accused men. On 5 January, Facebook user Keisha Riego wrote a post expressing her sympathy for those who have been wrongly accused.

“I felt bad for those guys (which was said mostly are gays) who was with Christine Dacera that were easily judged just because they are together at the party,” she writes in her post.

“All of them are pointed as suspects of the crime that they didn’t actually make. People harassed, bashed and labelled them as the murderers of Christine because of the false information spreading all over here in social media.” 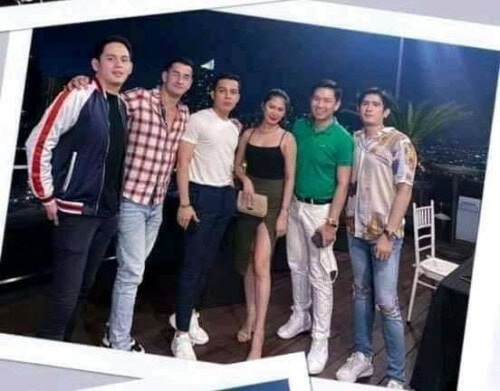 She explained that this is why people should refrain from expressing their opinions online on matters that they don’t fully understand or know the details of.

“And now it is all finally clear. NO SIGNS OF RAPE. ALL OF CHRISTINE DACERA’S FRIENDS ARE INNOCENT! THEY ALL DESERVE APOLOGIES FROM THOSE PEOPLE WHO IMMEDIATELY CRITICISED THEM!”

While the truth regarding Christine’s tragic death has still yet to be uncovered fully, we wish her family all the best and hope for justice to be served. 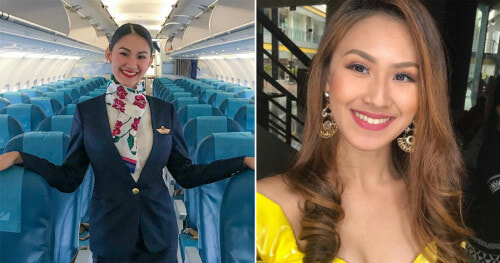