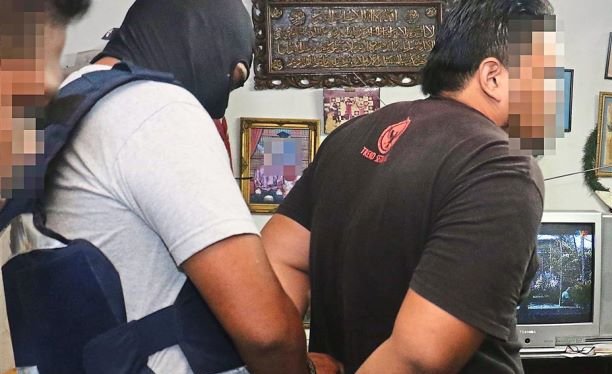 It is learnt that the 1kg IED, which is capable of destroying a vehicle upon impact, was in a house in Kampung Melayu, Sungai Buloh, that one of the militants led the police to. The house is believed to be a storage place for members of the terror group.

12 of the 14 detained belong to the same cell as the militants who were detained late last month and are suspected of taking orders from Muhammad Wanndy Mohamed Jedi to launch attacks against top Bukit Aman officers.

Among these men, two of them worked as cooks at a franchise restaurant in Klang Valley, two were employed at a private company, one was a student at a private university while another was a mechanic. 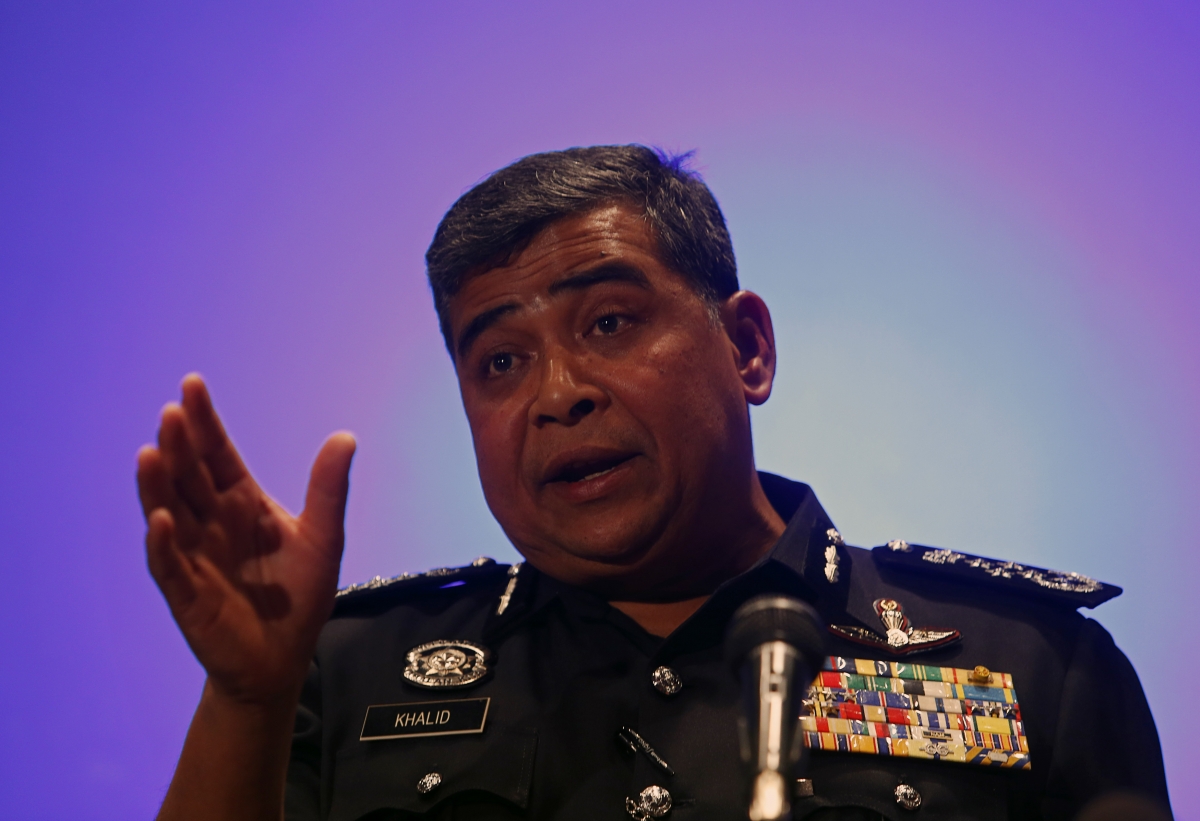 Inspector-General of Police Tan Sri Khalid Abu Bakar said one of the suspects confessed to sharing knowledge on how to make IEDs on the Telegram app with other IS militants.

“He also claimed to have received orders from Muhammad Wanndy to make an IED for attacks in the Klang Valley.

“Muhammad Wanndy also promised to supply him with a pistol through a middleman to defend himself against the police,” said Khalid in a statement yesterday.

The sole woman of among those arrested was a 43 year-old from Perak. She actively promoted IS propaganda and was planning to head out to southern Philippines with the help of known fugitive militant Dr Mahmud Ahmad, the IGP added.

Sources have revealed that the senior IS member had been actively recruiting since 2014, and the 20 year-old student belonged to the same cell that attacked Movida nightclub on June 28.

These latest arrests were follow-up operations after two militants responsible for the bombing at the Movida nightclub were detained along with 13 other militants.

‘Grats to Bukit Aman’s Special Branch Counter Terrorism! Looks like they’re the kind of people you don’t mess with!