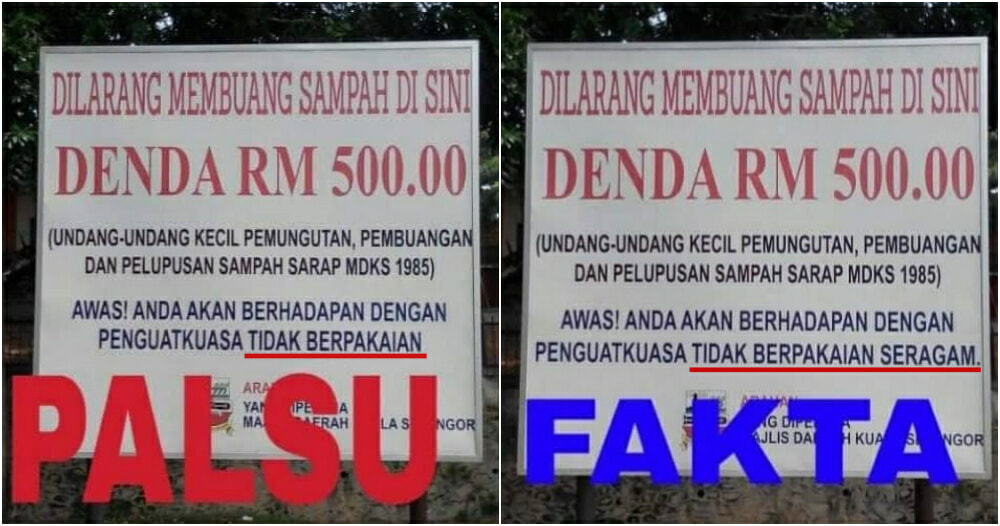 The Kuala Selangor District Council (MDKS) is disappointed and upset with the actions of netizens who are still spreading false information on a signboard that have amended their statement.

According to Berita Harian, MDKS President, Rahilah Rahmat said the irresponsible action caused the image of MDKS to be affected.

“The spread of pictures of the MDKS signboard with its statement amended was first realized on 24 June 2015. A statement of denial was later published on 27 June 2015,” he said.

“However, on 23 February, there were social media users who were still spreading the false information,” he added. 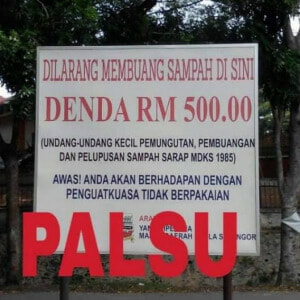 Rahilah explained that the exact information on the signboard installed at Jalan Melor 1, Saujana Utama, reads ‘Beware, You will face a non-uniformed enforcement officer’.

“The installation of the signage is intended to track down individuals who may stubbornly throw rubbish on government reserve land and road shoulders,” he said.

Following that, he said, his party acted to channel a report to the Malaysian Communications and Multimedia Commission (MCMC) yesterday so that stern action would be taken against the individual who is still spreading the fake picture.

“All users are expected to be more responsible as well as not change any statement on the MDKS signboard which would then circulate on social media,” he said.

The modified MDKS signage was believed to have been committed by an irresponsible individual. The information on the amended fake signage is “Beware! You will be confronted by an undressed enforcer”.

Also Read: Forever 21 Claims Shirt Says “I’m The Best In The World”, But It Actually Means “I Don’t Care” 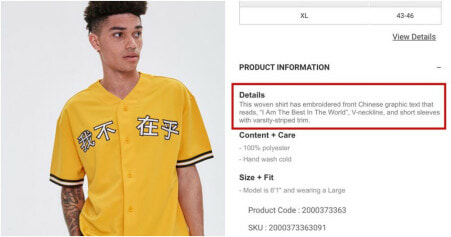