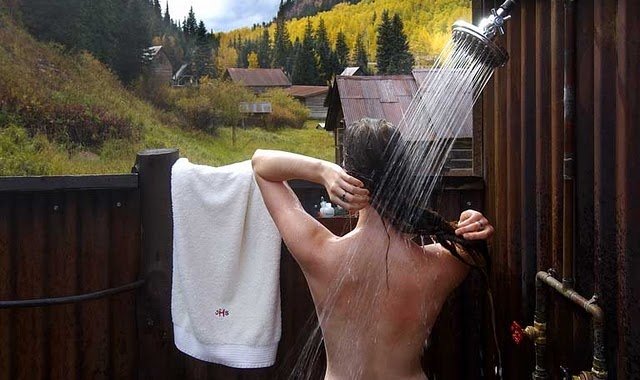 There are so many thoughts when one decides if they should hire a maid into the house and family. These days we hear so many stories about maid stealing things from the house, child molestation, maid trying to seduce the husband, or even employers physically abusing their maid, etc. 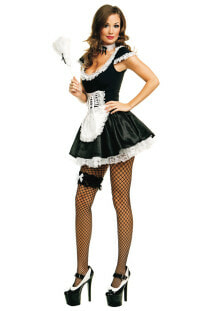 But also speaking for the maids, it’s not always easy to come into a new family, learn their ways, their likes and dislikes, build the bond and chemistry; the first few weeks are bound to be awkward.

However, an unfortunate incident happened for this Indonesian helper, when she got more ‘attention’ than bargained for from her employer.

The domestic worker was taking a shower when she noticed a pen on top of the mirror cabinet, but didn’t suspect anything.

When she was done, she noticed that there was a faint yellow light coming from the pen, and took it down to inspect the curious object.

Upon realizing what the ‘pen’ really was, she decided to keep the pen.

When her employer, 50-year old Jahja got back from dinner, he noticed that the pen was not where he had placed it. Oh no!

He then confronts the maid, demanding that she return it, but she remains adamant, claiming she doesn’t know what he’s talking about.

The next day, the smart woman went and lodge a police report.

From Stomp, Jahja holds a Singaporean PR, married with children, pleaded guilty for intrusion of privacy of his 35 years old Indonesian maid at his apartment in Sengkang on the 15th of November, 2014.

The software engineer admitted to having bought the spying device and placed in it the shower to film his maid. Salam was sentenced 6 weeks jail-time for his crime on June 14.

His lawyer, Paul Young defended his client, stating Jahja has been diagnosed with voyeurism and didn’t even watch the video.

For those who don’t know, voyeurism is a condition where people get sexually turned-on by watching sexual objects or acts, especially in secret. What a way to cover a pervert with a disorder.

Countering Young, Deputy Public Prosecutor Amanda Chong stated voyeurism is a clinical description of a perverse behavior or choice. She said that Jahja had every intention of filming the victim’s private moments but was unfortunately discovered.

Chong also pressed on how important it was for this sentence to be carried out, as misdemeanors like this are hard and seldom caught. Jahja, was however able to defer the sentence till August 15. He could have faced up to 1.5 years with a fine for his perverse act.