What a heartbreaking tragedy!

Earlier last month, an outrageous woman in Indonesia burnt her husband to death after he refused to share his password. Now, a similar incident recently took place in Indonesia on 21st February when a pregnant woman’s stomach was slashed by her angry husband when she refused to give her phone password to him.

According to Tribun News, it is reported that the incident occurred in Bengkulu City, Indonesia. This incident also went viral on social media when Indonesian netizens caught wind of the news. 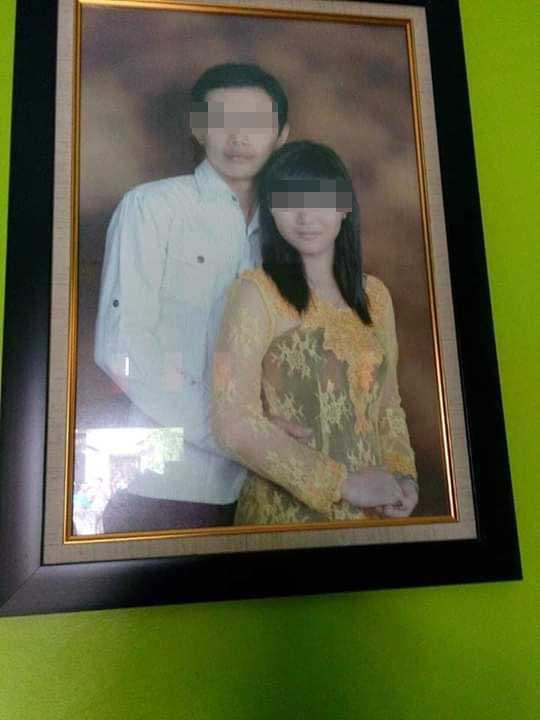 The pregnant woman has been identified as Erni Susanti, 29, while her husband was identified as Romi Sepriawan, 30. Romi was angry when his pregnant wife did not allow him to check on her phone. 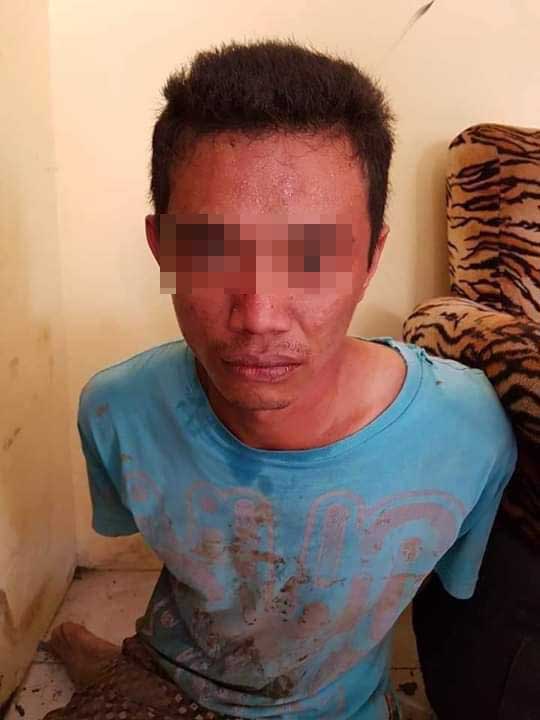 Romi reportedly left the house after arguing with his wife but returned with a parang. He went straight into the room and put the machete on the bed, covering it with a blanket.

When the victim entered the room, the suspect got up and an argument had erupted between them. He then quickly took the hidden parang and slashed his pregnant wife in the stomach.

According to Kompas, Teluk Segara Police Chief Kompol Jauhari said that Romi had been arrested and the case is currently under investigation. 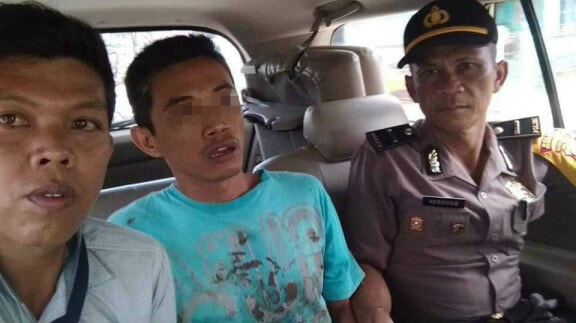 After fatally slashing his wife, it was revealed that he went to his neighbour’s house with his hands covered in blood. Local residents immediately went to the victim’s house and reported the incident to the village head.

While the mother passed away from her injuries, her baby miraculously survived the incident after receiving necessary treatment. 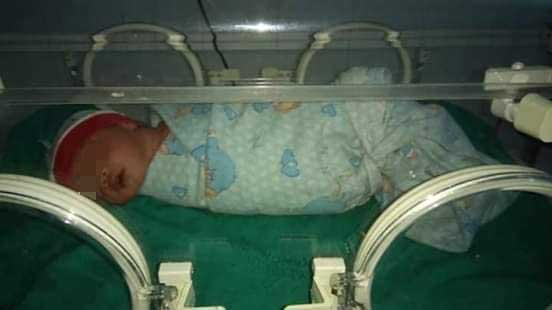 We hope the authourities will impose the necessary punishment on this man and that the baby is put in a more safe and loving environment. Our condolences also go out to the pregnant woman’s family. 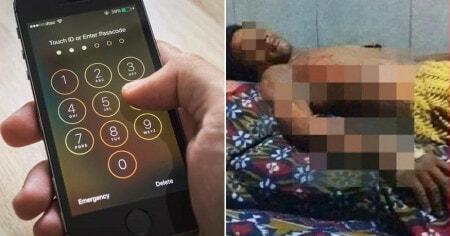