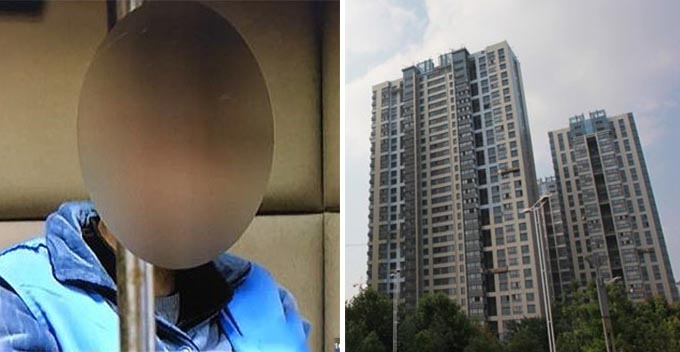 Three wives in three years without getting busted by the authorities? This guy sure knows how to keep a low profile!

A man in China reportedly married three women within three years and arranged for them to live within close proximity to each other. He has been taken to court after his wives discovered each other.

The 36-year-old man, Zhang from Henan somehow managed to tie the knot three times from 2015 to 2016 to three different women as he manipulated the system by marrying each of them in different provinces, as reported by Shanghaiist. 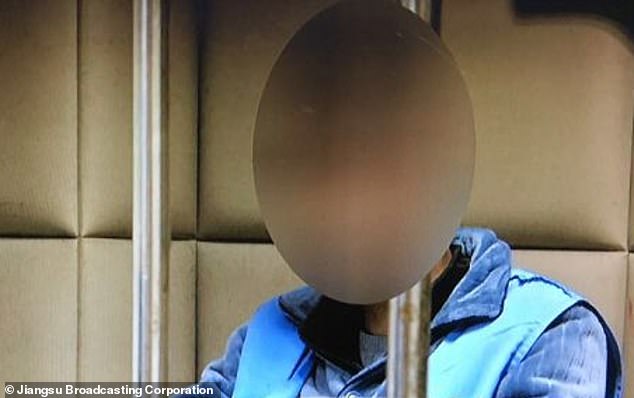 Apparently, the multiple marriages were undetected as the civil affairs authorities of different provinces are not under the same database, according to Daily Mail.

Zhang then mentioned how he was unaware that it was illegal to be married to more than one woman at once. 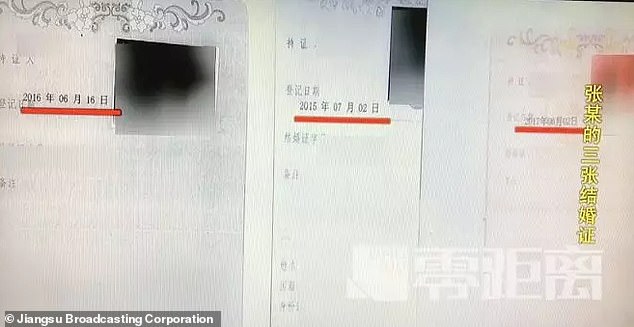 For his own convenience, Zhang, a real estate company owner, decided to get apartments for his three wives that were all within a kilometre radius. Zhang married his first wife in 2015 and met his other two wives when they were looking for property and got in touch with him.

Zhang would make trips back and forth between households and got away with being absent from home on many occasions by claiming that he was on business trips when he was really just with one of the other wives.

He has fathered at least one child from each wife and is able to support all three families due to his real estate business. 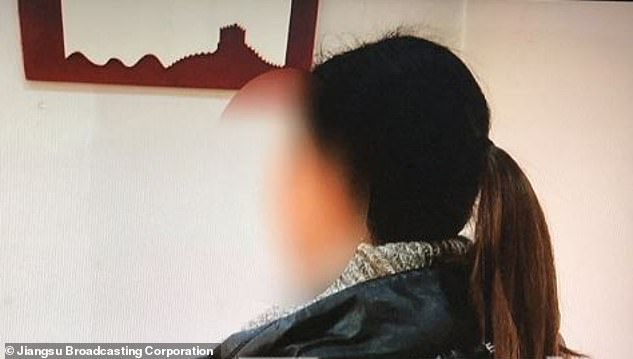 Zhang’s second wife started being suspicious of her husband after reading his texts with another woman. She followed him on his ‘business trips’ and discovered his first wife who lives nearby at a residential area.

She also discovered his third wife, who was pregnant with his child, after texting an unknown number that was constantly calling him, as reported by Daily Mail.

His second and third wives told the reporters that he was still a good husband, with the second wife claiming he that he was “caring and considerate” before saying he would help her wash the dishes after dinner. 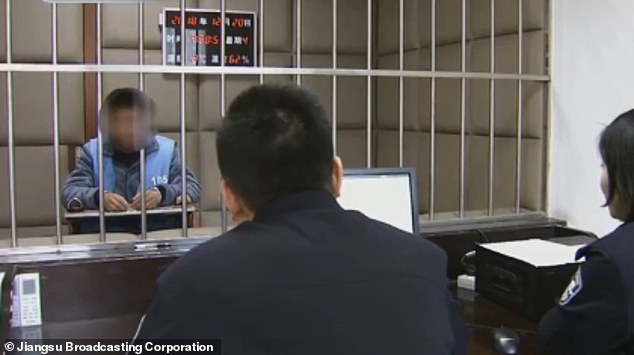 However, they still reported him to the police after finding out his secret in March last year. His first marriage was the only one that was legal, but she has now divorced him.

“After I get out, I will see who can forgive me and I will be with her,” Zhaing told reporters, according to Shanghaiist.

Zhang has been charged with bigamy last November and will be taken to court. He could be sentenced up to two years in jail, if convicted.

What do you think of this man’s case? Share with us your thoughts in the comments!

Also read: This Woman Doesn’t Mind Sharing Her Husband with 3 Other Wives & She’s Proud of Him 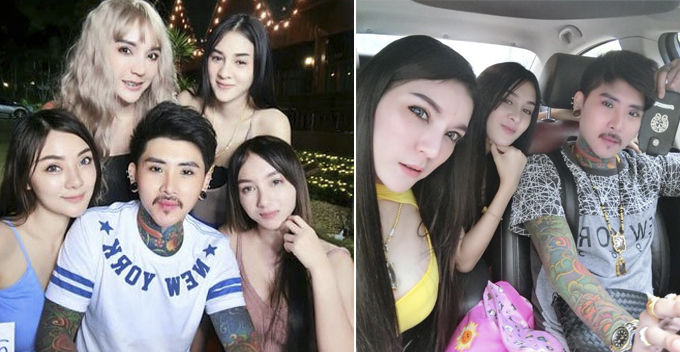