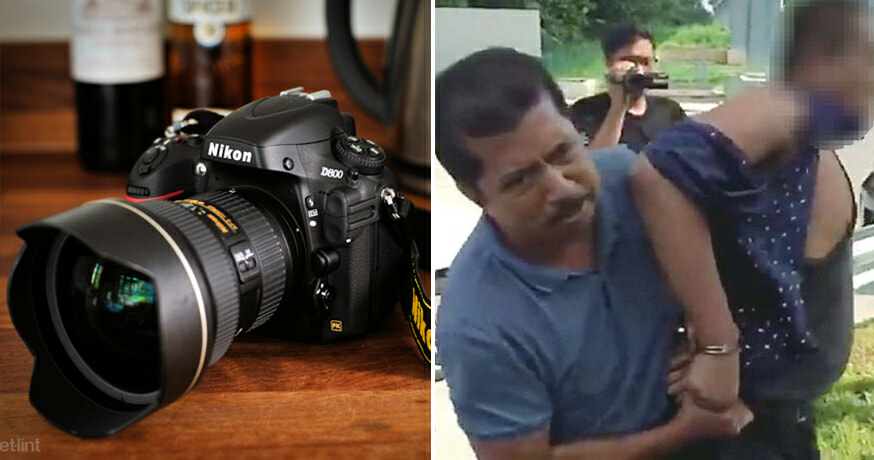 Remember the line Veronica Lodge said in the TV series Riverdale – “Oh well, karma’s a b*tch”? Well, this incident is the perfect epitome of that phrase.

A news portal photographer recently had his sweet counter-attack when he turned the tables against the thieves who had stolen his DSLR in Kajang.

Muhammad Affan Fauzi, 21, was on his way back home after work when he had to make a stop by the roadside at Silikon Highway in Serdang on February 18. A good Samaritan approached him to offer help, but instead, he found himself robbed an estimated loss of RM15,000, New Straits Times reported.

After lodging a police report on the day of the incident, Affan held onto a slim line of hope. Fortunately, a friend of his came across a post online of a similar DSLR Nikon D800 camera on sale not long after. He immediately recognised the camera from the photographs posted online by the suspects. 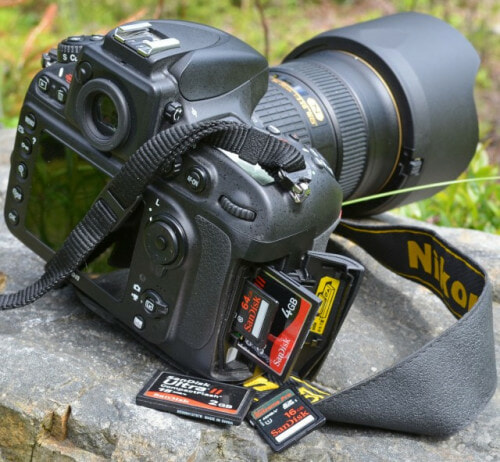 To be certain that the camera was in fact his stolen possession, Affan decided to pose as a buyer to meet up with the sellers for a clearer inspection.

“From the photos, I knew it was my camera because of the scratch mark and the lanyard. However, to be 100 per cent sure, I decided to arrange a meeting and set a trap to catch the suspects red-handed,” he said.

The arrangement of the deal was held at a petrol station in Bukit Dukung, Kajang on February 21 at 4pm. Upon meeting up face-to-face, the three suspects said that they are selling the camera for a total of RM3,500.

“I proceeded to check the camera and when the serial number matched, I told them that it was mine. They immediately tried to run and a scuffle ensued.”

“Thankfully, nearby members of the public and some of my friends who came along managed to overpower them. They were then handed over to the police who arrived at the scene a while later,” he said. 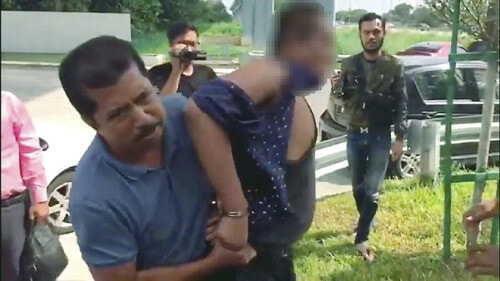 “We have also seized three mobile phones and a camera from the suspects. The case is currently being investigated under Section 392 of the Penal Code,” he said.

Kudos to Affan for teaching the thieves a lesson! Remember guys, karma is real. 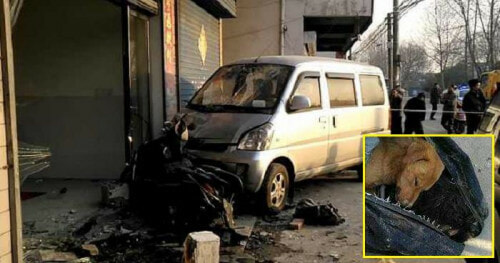