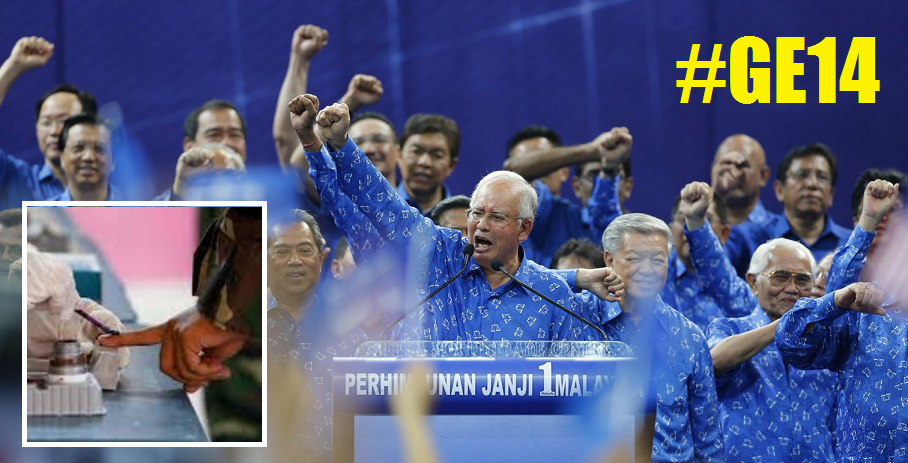 Recently the Prime Minister of Malaysia Najib Razak have urged party members of the United Malays National Organization (UMNO) to make preparations for the 14th general election, signifying the imminent approach of the 14th General Election.

The Pan-Islamic National Party (PAS) Vice President Iskandar Samad also believe that the next general election would most likely be held during May 2017, based on the implementation of various projects by government agency. 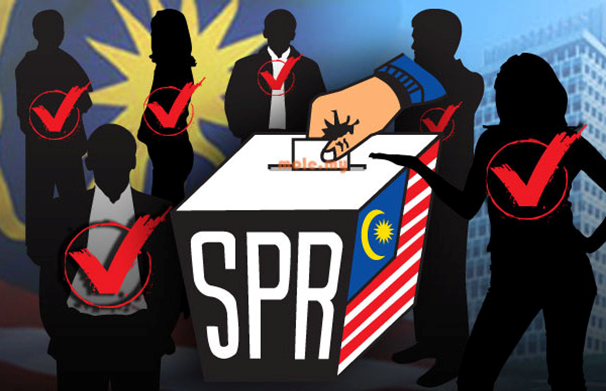 “This conclusion was drawn due to the implementation of several federal government projects that would typically be seen during election seasons. The Election Commission also appears to have issued briefing schedules for its election staff,” – Iskandar Samad

Delegates who had previously attended a closed-door presidential meeting said they had received a clear message from Najib, who serves as UMNO president, to retake seats in the next general election.

Iskandar also speculate that the Parliament would be dissolved either in late March or early April, paving the way for the 14th General Election within 60 days. Iskandar was also quoted that Malaysians could expect the Parliament to be dissolved during that time in order to disrupt PAS’s preparation for the election. He also further stated that the timing of the poll could very well conflict with PAS’s general assembly. 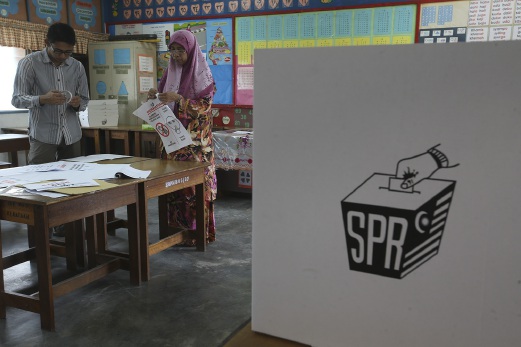 Malaysia was initially due to hold an election around June 2018. However with the opposition, including a new party known as Parti Pribumi Bersatu Malaysia ( PPBM ) set up by former Prime Minister Mahathir Mohamad, rumor has it that Prime Minister Najib Razak would hold a snap election.

The Selangor state executive councilor also thinks that the political internal issue and also the constant depreciation of Malaysian Ringgit are contributing factors to the possible early election kickoff. 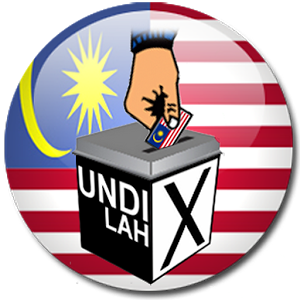 So you guys who haven’t register as a voter, please do so before the upcoming election! To register as voter, check out here!