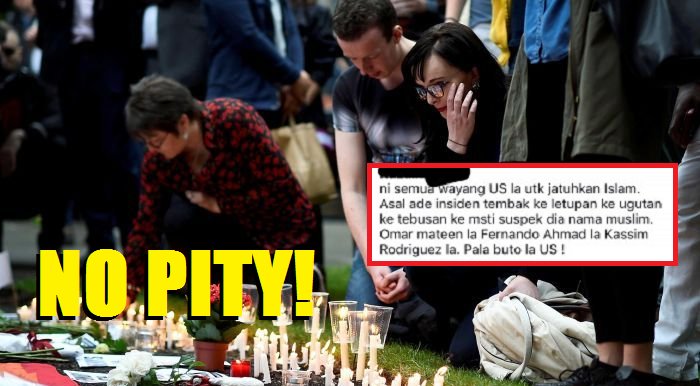 The Orlando killing was plastered all across social media and news portals yesterday morning.

The massacre had occurred on the 12th June, at approximately 2am to 5am at a nightclub called Pulse, which is a well-known gay club in Orlando, Florida. With 50 on the death toll and 53 more injured, it has been classified as the deadliest shooting in US history.

In the wee early hours last Sunday, 29-years old Omar Mateen walked into the club, Pulse with military-grade weapon, AR-15 assault rifle and opened fire viciously, shooting everyone in sight and taking hostages, at around 2am. A SWAT team was sent to rescue the hostages, successfully killing the assailant, bringing the horrific ordeal to an end around 5am. 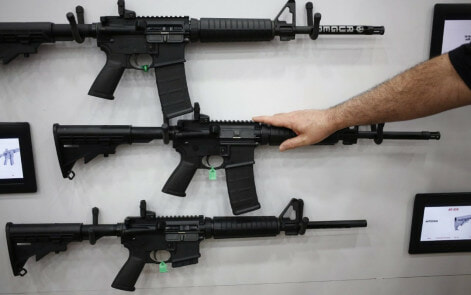 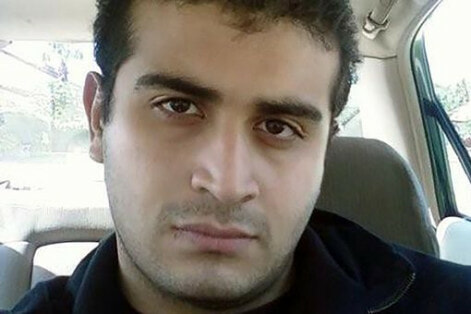 Evidence and residue of the massacre can be found in the stories of the survivors, the Facebook post from Pulse asking ‘Everyone get out of Pulse and keep running’, videos from the moments of the shooting itself and many more. The magnitude of the incident has rippled out into the world. 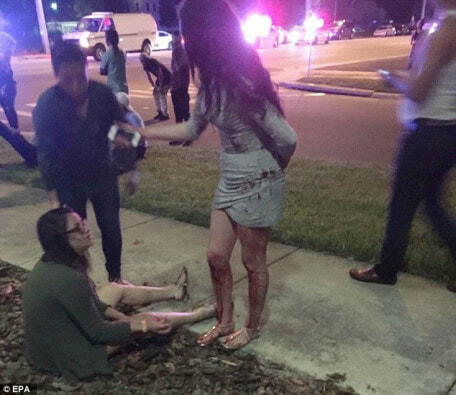 People all over the world have come forth offering sympathy and help.

However, the same sentiment might not be felt by some of our fellow Malaysians.

A Facebook post from the news site, Siakap Keli about the Orlando massacre has sparked quite a debate with some Malaysians showing NO PITY for Orlando shootings. 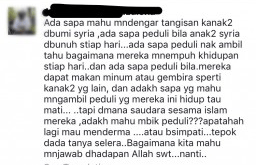 One user even commented how the shooting was all an act!

“This is all a show from the US to bring down Islam. Whenever there’s an incident of shooting, to bombing, to threats, to hostage situations, the suspect is sure a Muslim. Omar Mateen la Fernando Ahmad la Kassim Rodriguez la. Pala buto la US!” 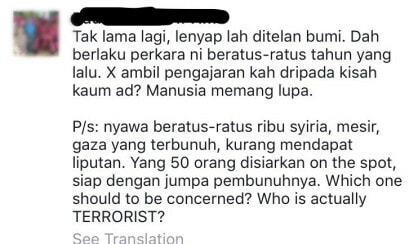 “Not long more, the world will be destroyed. This happened hundreds of year ago. Not learning the lessons from before? We have truly forgotten. P/s: the hundreds of lives lost from Syria, Egypt, Gaza have not even been publicized.  And these 50 lives get live media coverage complete with the killer. Which of both should we be concerned about? Who is actually the TERRORIST?”

The hate seem to stem from a number of reasons. Some Malaysians are known to be homophobic as it is not welcomed in the religion. Also, many expressed their bitterness from the lack of media coverage of the everyday disaster in Syria as opposed to these shootings.

All faith is not lost as there are some Malaysians who argued otherwise.

It sure looks to be a heated debate. However in this time of sorrow, it’s probably best to just leave people to mourn in peace instead of saying that the shootings didn’t matter.