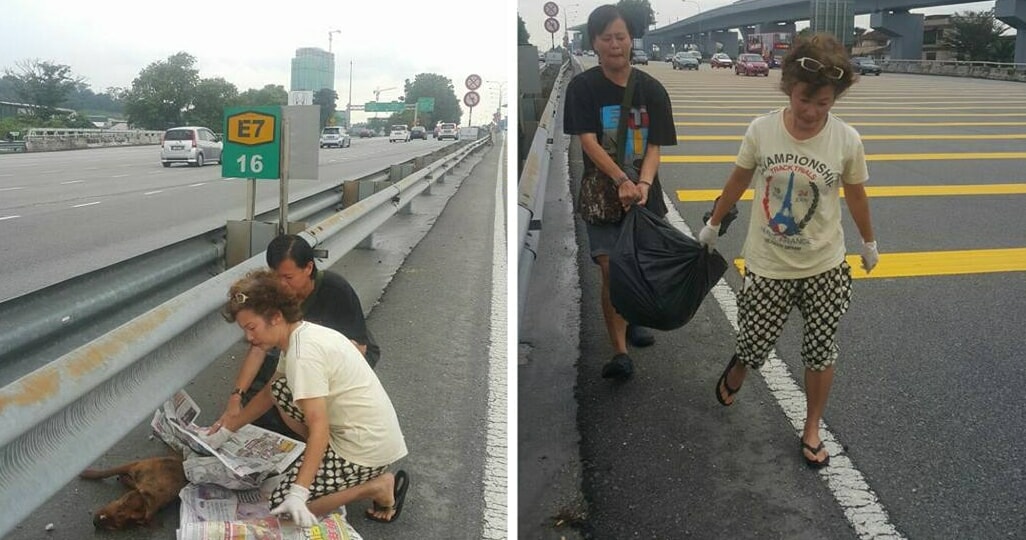 Having a bad day? This post will surely make your day and restore your faith in humanity!

On the 2nd of January, Pei Shi Cheong took it to the internet and shared a heart-warming story on Facebook of her encounter with the ‘Guardian Angel of Dogs’, Cash. 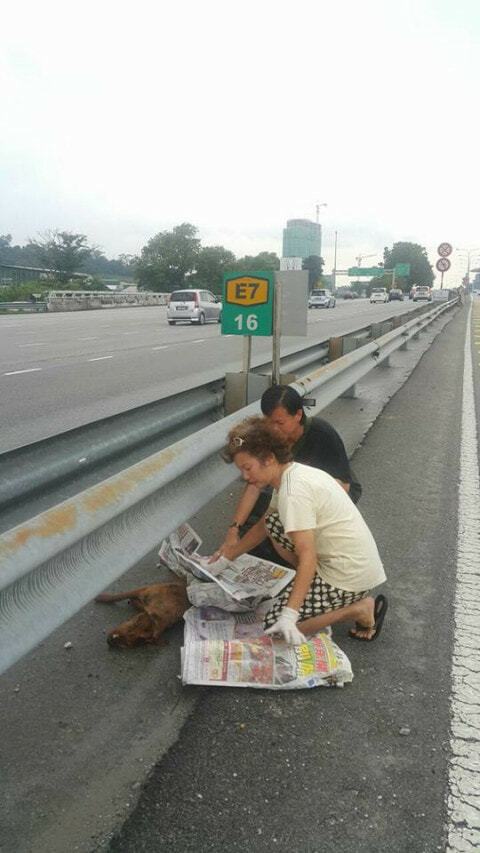 The good Samaritan, Cash, have been doing a good deed comparable to few if not none. She has been assisting the unfortunate stray animals who had died on highways due to circumstances, especially those who got run over by speeding vehicle to achieve their much deserved peace.

The source, Pei Shi Cheong, have witnessed the ‘Guardian Angel’ in action. She described in her experience as sad, and sobbed when she saw the unfortunate dog that lay lifeless in front of her after it has been hit by a vehicle. She also stated that it was extremely saddening to realise the fact that no one was willing to help the dog, despite the busy traffic that day. 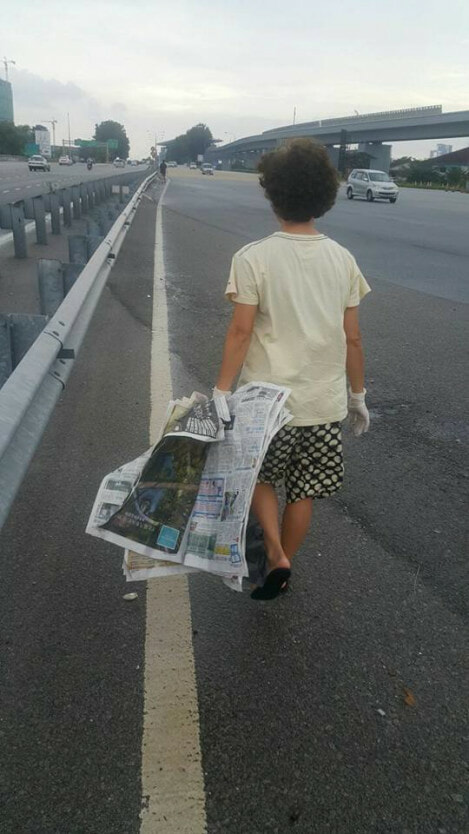 Our good Samaritan, Cash, would first wrap the dead canine in newspaper, put it inside a huge plastic bag, move it to her car and then locate a proper final resting place for the unfortunate canine before giving it a proper burial. 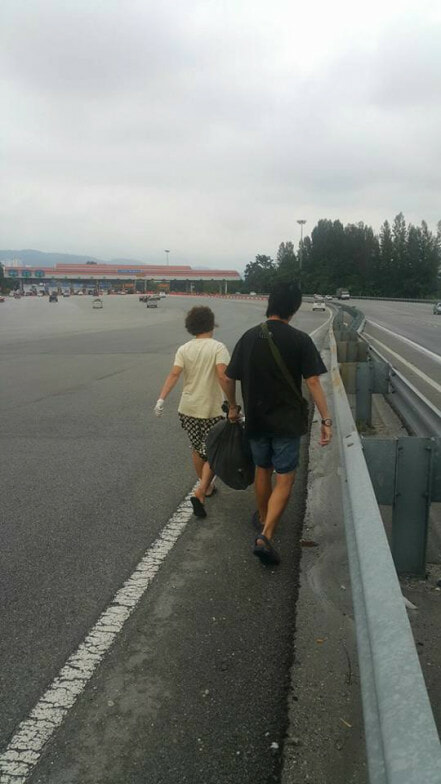 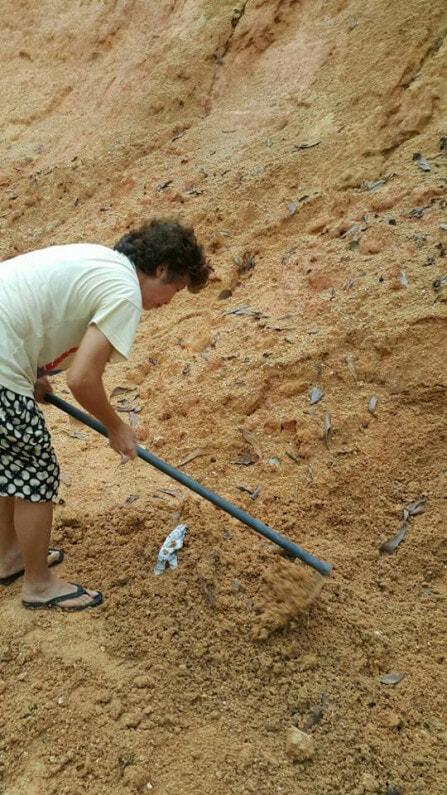 Pei Shi has expressed sympathy and also took it to Facebook in expressing her view on the matter. She stated that there has been instances where she has seen similar cases circulating on social media, however the same people who have posted the news are the ones that do not go through the extra length to give the proper aid. 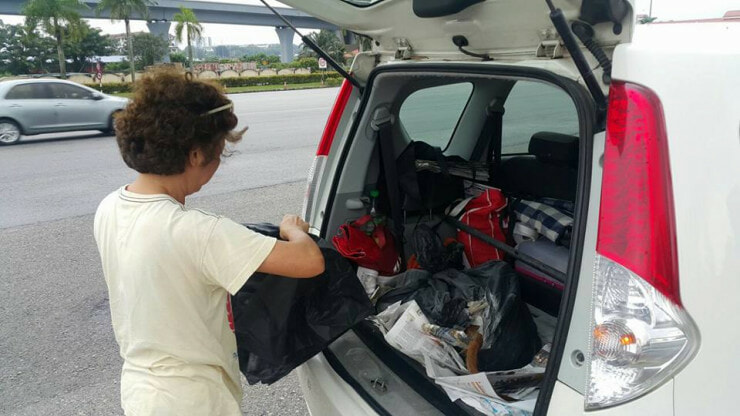 Pei Shi stated that she has learnt something new after her first-hand experience with Cash’s deed. She also vowed that if she ever stumble upon such situation she would not hesitate to give the proper care and aid to the poor animals.

The kind and selfless act isn’t something that any person would just do, however Cash has gone above and beyond of what she was suppose to do. She has took the extra mile and gone as far as burying the dead animals.

Here’s a short clip of the guardian angels in action: