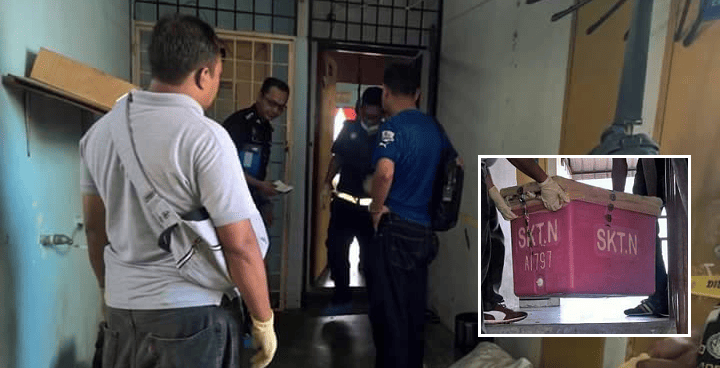 In a truly heartbreaking story in Sungai Petani, Kedah the corpse of a 2-year-old boy was found rotting by police officers when they were called to intervene in a domestic argument.

Early this morning around 1:20am, police officers were alerted to a fight between an unwed couple in the Paya Nahu flats, presumably by one of their neighbors.

When they showed up to intervene, they managed to quash the quarrel between the 34-year-old man and his 26-year-old girlfriend.

As they were conducting their investigation they found something truly harrowing. They found the rotting body of a 2-year-old wrapped in a cloth sealed in a fish barrel. 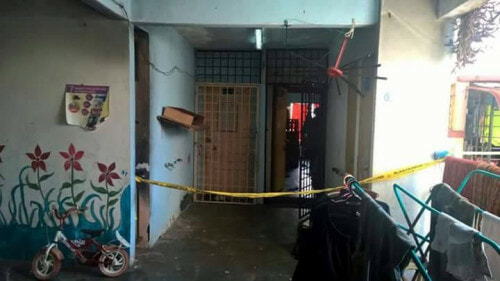 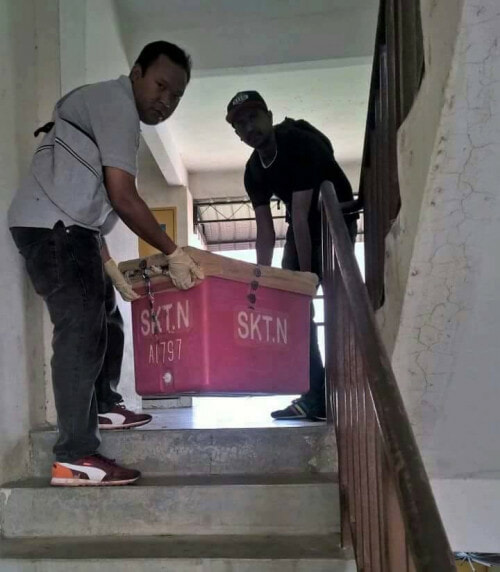 They found out that the body was of the couple’s son. The body, though rotten showed signs of physical abuse, it is later confirmed that the kid was likely dead since November 9th, about 2 weeks ago.

They immediately took to the couple’s other child, a 4-year-old girl. She, also had bruises and other wounds across her body. She is believed to have been abused much like her brother.

How can a parent even stomach such an act and still carry on with their lives as if nothing happened? 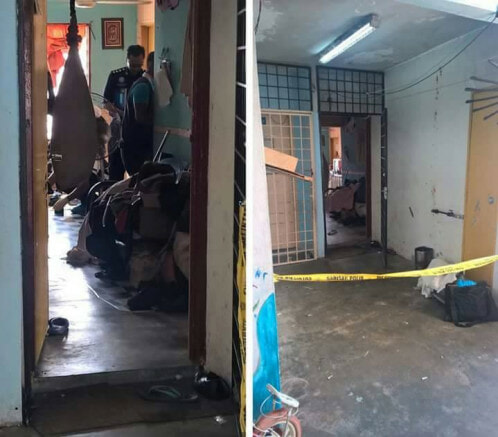 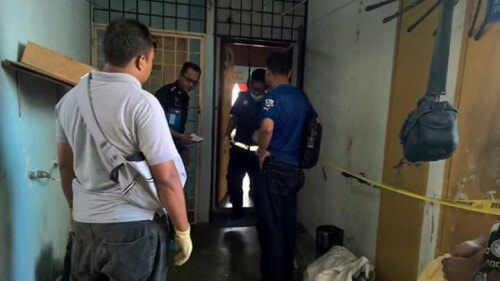 The Officer-in-Charge of the Police District (OCPD) of Kuala Muda, Assistant Commissioner Md Zukir Md Isa has come forward to the press and confirmed the tragic story.

“The woman and her boyfriend have both been tested positive for drugs (and have been) arrested pending investigation.”

“The police are now in the process of obtaining remand orders on both of the suspects at the Sungai Petani Magistrate Court.”

“In the meantime, the sister of the deceased who has sustained wounds to her face and is bruised all over her body has been rushed to the Sultan Abdul Halim Hospital for treatment.” 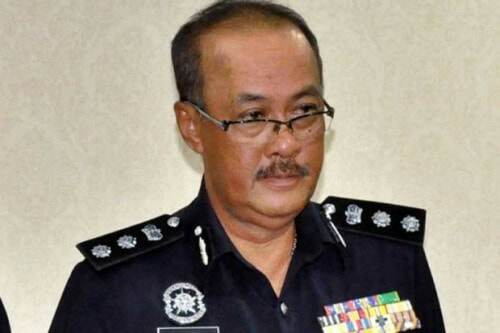 The couple are being investigated under Section 302 and Section 305 of the Penal Code for “punishment for murder” and “abetment of suicide of child or insane person” respectively.

Both of those charges are capital offences and thus carry the death penalty.