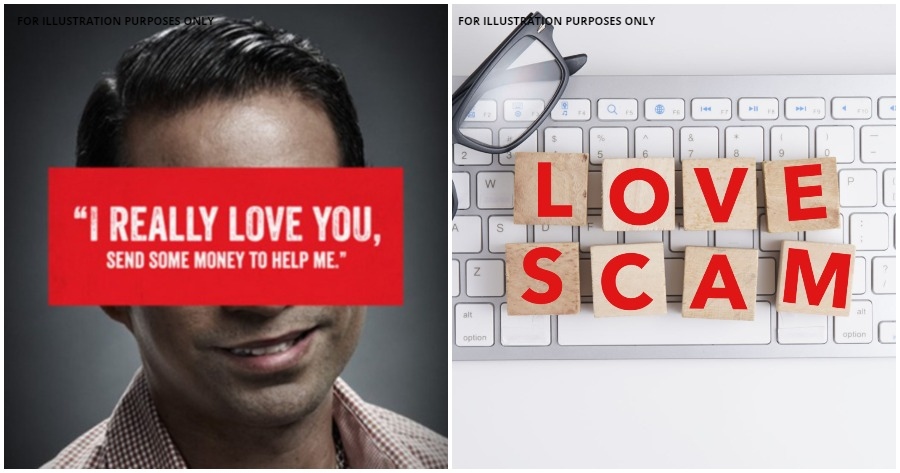 A 43-year-old female teacher lost a whopping RM63,440 to a ‘Love Scam’ syndicate, after being duped by a man she claimed to have met through Instagram since last April, according to a report by BERNAMA. 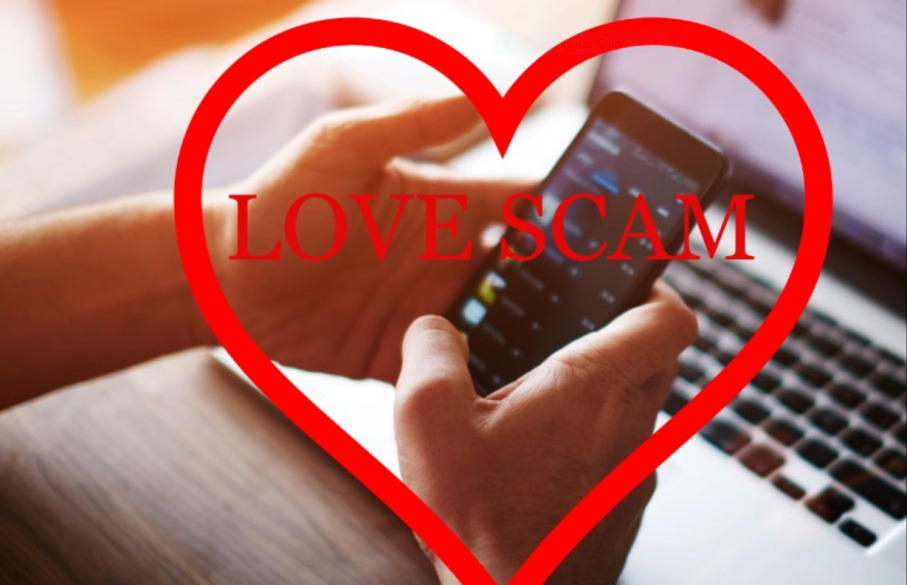 “The suspect said he had sent items to the victim such as handbags, shoes, watches, a set of jewelry as well as a mobile phone. 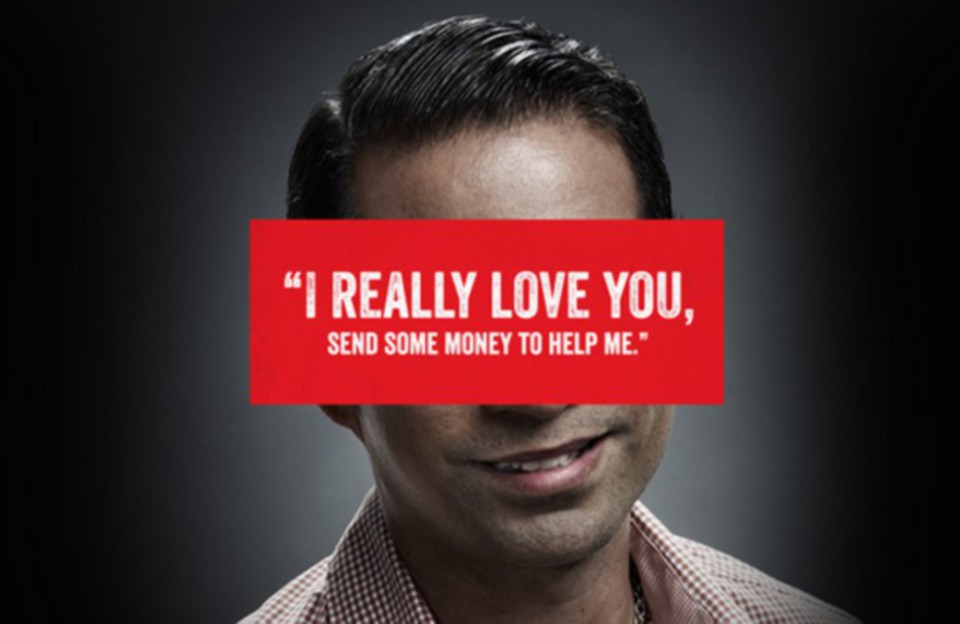 “The victim was then contacted by an individual who claimed to be an ‘officer’ of the Kuala Lumpur International Airport (KLIA) customs. The individual then informed her that there were goods sent by the suspect and asked the victim to pay the tax fees in order to release the goods,” he said in a statement today (2 June) according to BERNAMA.

He said the victim believed the ‘officer’s’ claims and immediately scheduled seven online transactions amounting to RM63,440 into the bank account given by the suspect last May. Apparently, the victim, who is a single mother living in Sik, Kedah, only realized she had been cheated after expressing the matter to her sister; and quickly lodged a police report at the Kuala Nerang Police Station on Tuesday (1 June). 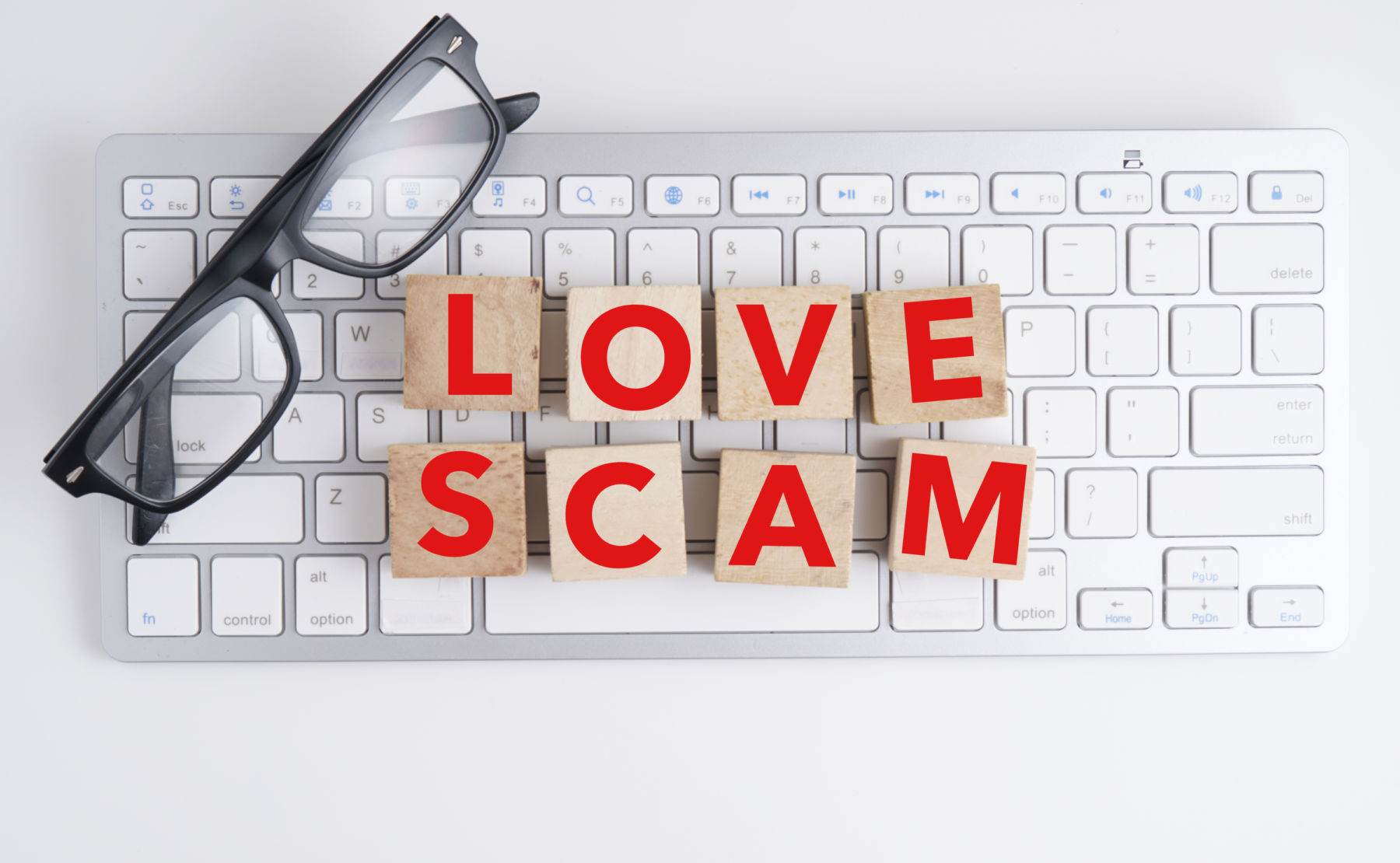 Following the report, the case is being investigated under Section 420 of the Penal Code for cheating. Elias also advised the public not to be easily fooled by phony profiles that are made on various social media websites, as they could potentially turn out to be syndicates. Apart from that, he stressed that people should not make any money transfers to individuals who they’ve known through social media, and especially to those who they have never met. 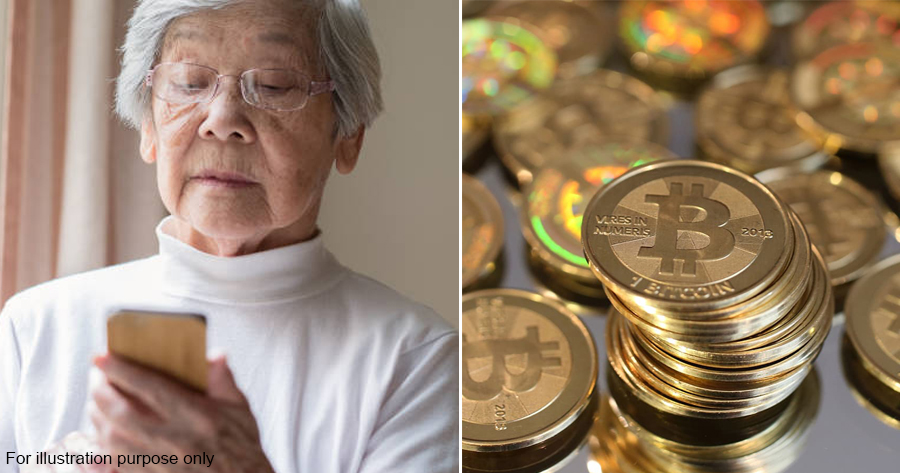