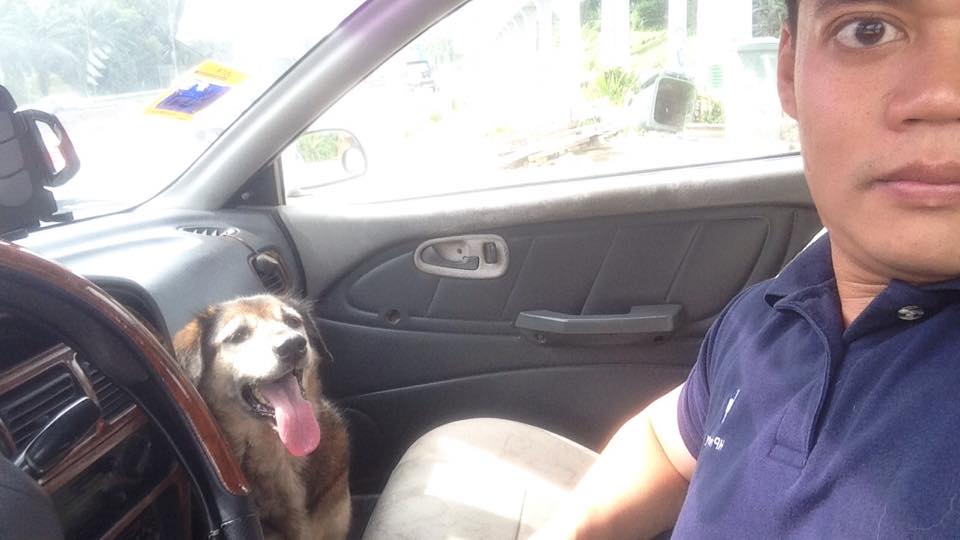 Most Malaysians would see stranded animals by the highway on a monthly basis. However, few would take the initiative to extend a helping hand to save these animals, especially on the busy road.

Darren Douglas is one of the few who walked the extra mile to assist those animals out of a pinch. On February 7, Darren was driving along the LDP highway when he spotted a dog wandering dangerously on the highway.

Realizing that it is gravely dangerous for the canine, Darren pulled his car over and ran towards the helpless animal amidst the busy incoming traffic in an attempt to save the dog. When he got closer to the dog, Darren followed the dog slowly and cautiously as he did not wish the dog to be spooked. He also took the video below as an assurance should anything go wrong with his rescue attempt.

As soon as Darren is within proximity, he grabbed the dog’s collar in an attempt to subdue it as the freeway is busy with speeding cars. In Darren’s words:

“I managed to grab him by her collar. The collar was to thin and it almost broke.  He was shocked and with it’s panic reaction, it snapped back at me, biting me at my right hand. We struggled for about 20 seconds, I tried my best to restrain her from running away and I managed to hold her neck and disabled her aggressiveness.” 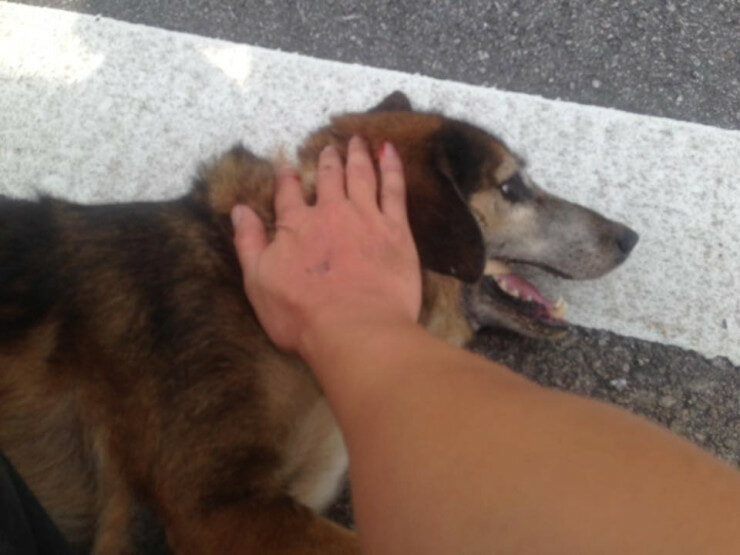 As soon as the dog is calmed, Darren picked the 15kg canine up and made his way back to his car which was parked across the highway. Darren also explained that the canine was really calm as soon as he picked her up.

“She was behaving very well and I had no problems to put her in the passenger seat of my car. Thankfully the mission ended very well or else, he will be another roadkill.” 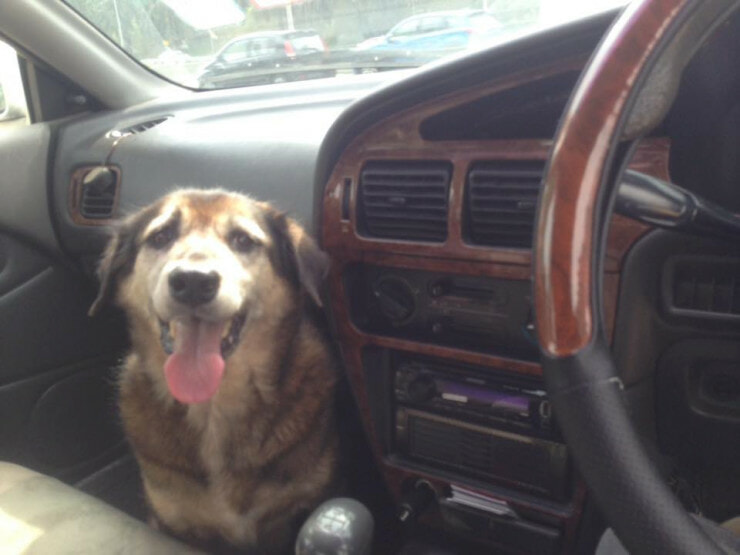 Darren then took it to social media and with the help of the netizens, managed to locate the dog’s owner and on that evening itself the owner and the dog were reunited.

When asked about the risky rescue he undertook, Darren tells us that seeing animals being run over on the highway upset him and he made it a point to rescue any animals that he came across. In-fact he is an avid rescuer as he encountered similar situation multiple times along the years. Darren also tells us to implore the public to not turn a blind eye towards stranded animals and give a helping hand whenever possible.