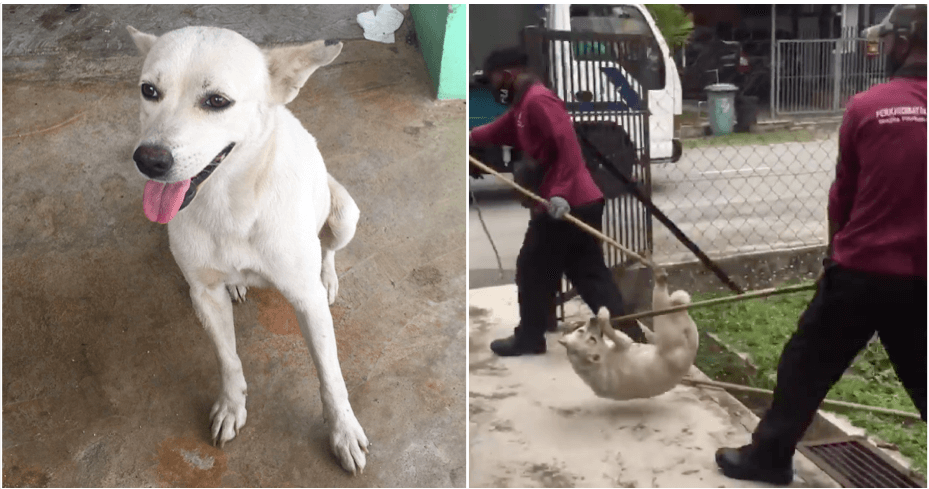 It started with a beautiful friendship formed between a young Malay boy and a loving and playful stray dog. Their relationship transcended the typical stereotypes and connotations attached to their identities. 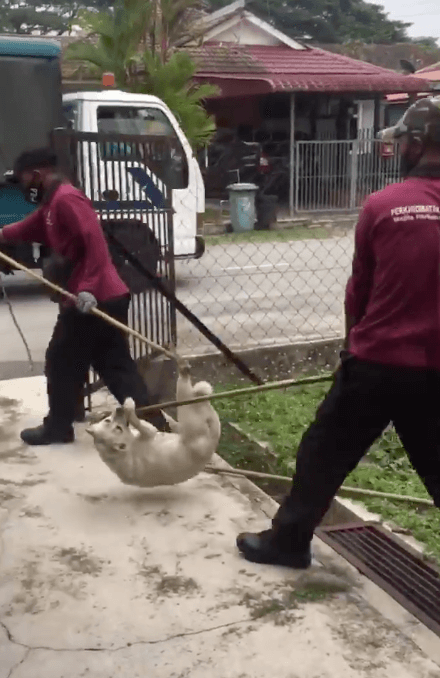 However, without them realising, there were some individuals around who were envious with what both of them shared and decided to report the stray dog to the authorities. Atiff Aiman tweeted the incident when his beloved furry friend was captured by the local authorities and was treated cruelly. He wrote,

“This dog was captured because someone made a report.The dog is and has never disturbed anyone at all. They only fight back if the naughty kids in the residential area provoke and bully it.” 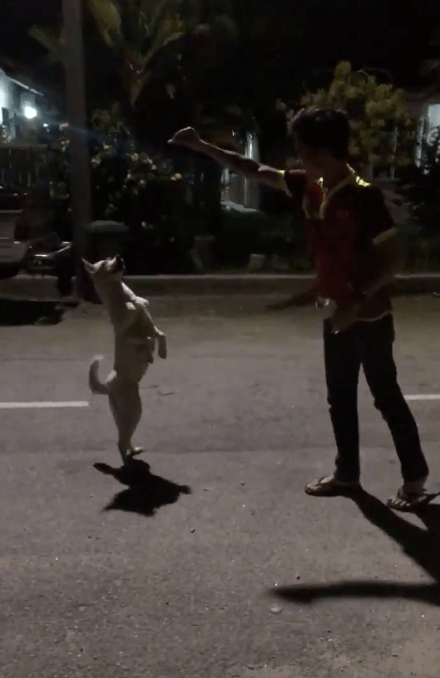 From the thread, we can witness how the dog is very obedient and well trained. The dog even listens to the commands given by the boy. From its expression, all they wanted was to be treated with respect. After the dog was captured, Atiff found out that the dog can be saved, but he needed to find someone who was willing to adopt and pay RM100 to “bailout” the dog. Less than 24 hours, someone actually contacted Atiff, and she wants to take the dog and even bore the cost for the medical treatment.

Although Atiff can no longer play with his friend, it is good to know that the dog will now have a proper home and be protected by loving individuals.