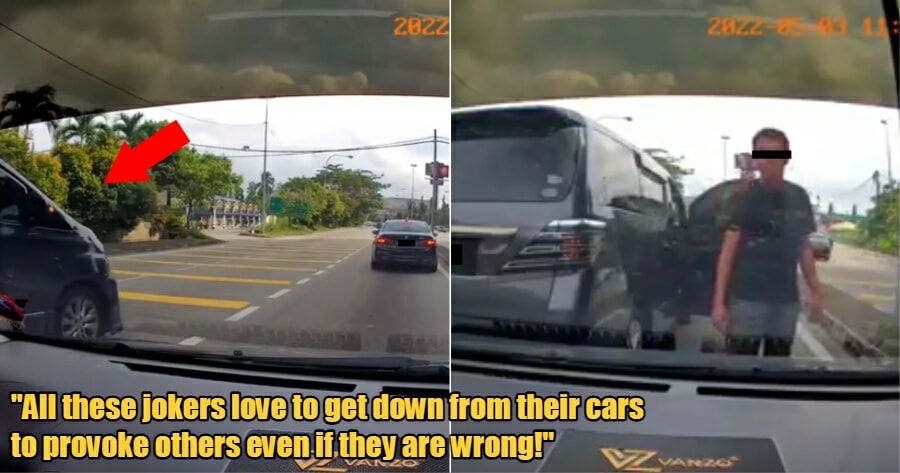 Can we all admit that we don’t like queue cutters? And can we really blame people for not allowing cars to cut queues, especially when the person in the line has been waiting a while?

Well, 1 luxury car driver in Ipoh, Perak, didn’t like that someone didn’t want to allow him to cut a traffic light queue, and decided to make it known. 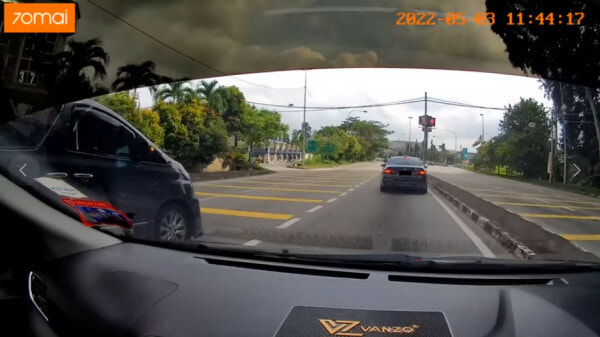 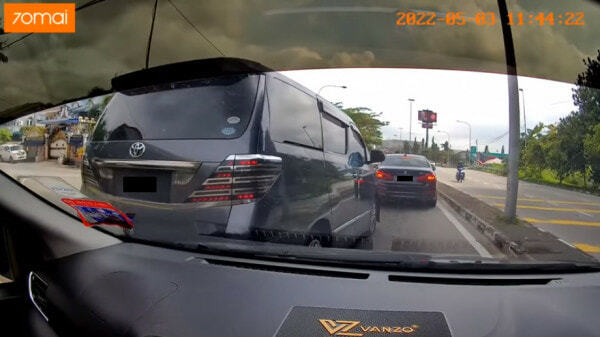 Then, as the traffic light was still red, the luxury car driver got down from his car, stands in front of the driver behind him and STARED at the driver for a few seconds before walking back to his car. Even as he returned to his car, he still stared. 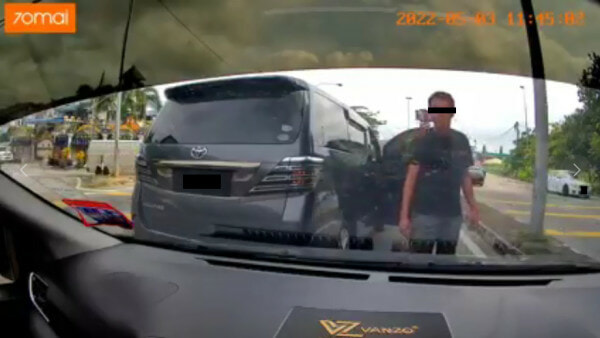 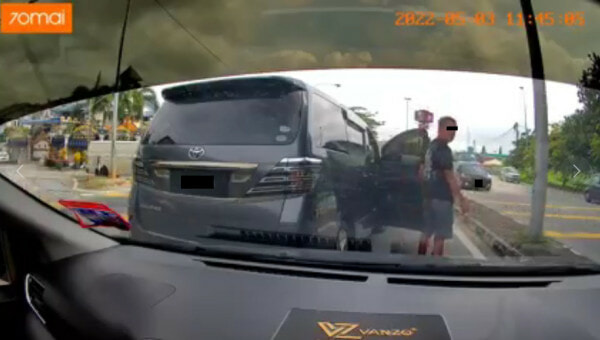 As the videos do not have audio, it is unsure as to whether the car behind the luxury car driver had honked his horn or yelled out the window.

Netizens have since condemned the luxury car driver for showing his attitude to the driver behind him despite having cut the queue.

“Showing that he is brave, then when he is arrested he will show his sad face.”

Others have also pointed out that the driver in the queue should not have left such a big gap between the car in front of them, allowing space for the luxury car driver to try and insert himself there.

You can check out the dashcam footage here:

Posted by 我们是马来西亚人 We are Malaysians on Tuesday, May 3, 2022

What do you think about this? Should the driver have allowed the luxury car driver to cut the queue due to the gap? 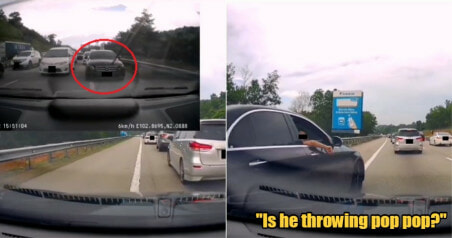