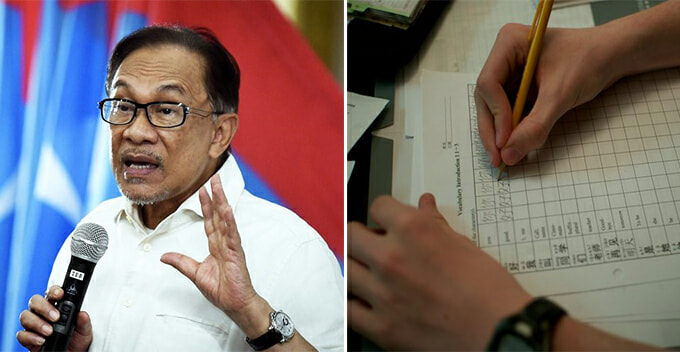 I guess Mandarin is the next language to master if you’re looking for a new language to learn!

Datuk Seri Anwar Ibrahim recently proposed for Malay youths to not just focus on the national language. Instead, he encouraged them to start learning Mandarin as it is not only the most widely spoken language in the world, but it is an important regional economic language too.

“During the ’50s and ’60s, the issue of multiple languages were more towards racism but it’s 2018 and we have come to terms that Bahasa Melayu is our national language and we need to accept that Mandarin is a strategic regional economic language,” he said, according to MalaysiaKini.

“Mastery of other languages must be supported but it does not mean I am defending the Chinese and English languages,” he added at a seminar organised by the Muslim Youth Movement of Malaysia (Abim) in conjunction of its 47th general assembly.

“Even with the use of our national language in our daily lives, we should not only tolerate other languages but we should be encouraged to learn them,” he said.

Anwar admits that he is one of those who critics those among the members of the parliament who misuse Bahasa Melayu including profanity.

You can watch the video from KiniTV here:

Netizens, however, had a few feedback on Anwar’s statement. Some suggested learning other languages instead of Mandarin, while others agreed that knowing Mandarin is good for business. 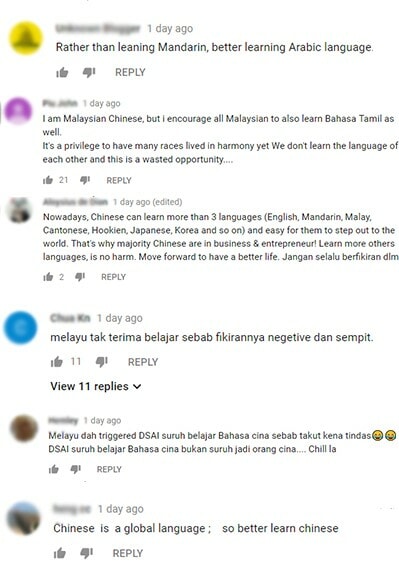 What are your thoughts on Anwar’s words of encouragement to pick up Mandarin? Are you interested in learning this new language? Share with us your thoughts in the comments! 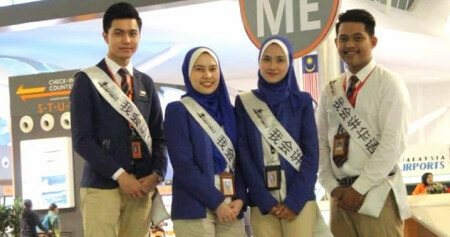