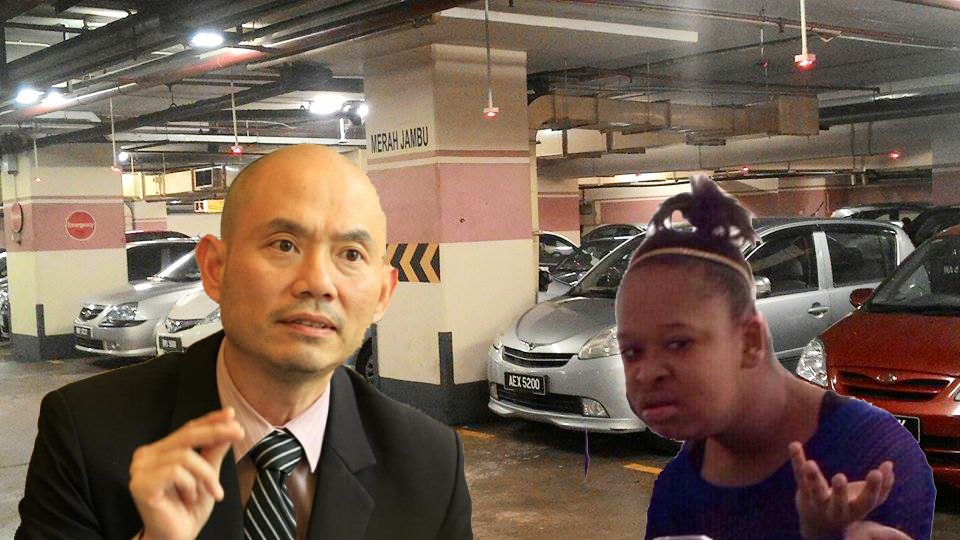 Federal Territories minister Tengku Adnan Tengku Mansor has been asked to explain what he stands to gain by the sudden decision for a two-hour parking limit in central Kuala Lumpur beginning this month.

MP for Segambut Lim Lip Eng, asked why Tengku Adnan was “so interested in helping parking meter operators make a quick buck” said the city should have waited until the new mass rail transit project was completed before imposing new traffic rules as the MRT would reduce congestion. 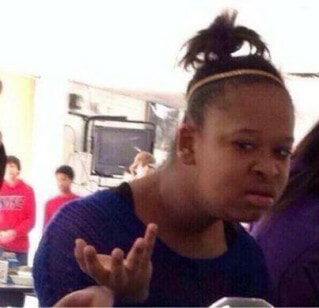 Recently, Tengku Adnan announced that parking would now cost RM2 for the first hour and RM3 for the second from July 16, with a two-hour limit in the central business district. The areas affected include Bukit Bintang, Imbi, KLCC, Bangsar, Sri Hartamas and Kepong.

Tengku Adnan reasoned that the new policy would ease traffic congestion. Vehicles parked over the time limit would be clamped and towed to the city depot.

Lim said Tengku Adnan “must explain what he stands to gain” from this “rushed policy”.

Lim added that news reports showed that traders’ associations, shop owners, and members of the public in the questioned areas had not been informed earlier, nor were there any discussions held by Kuala Lumpur City Hall.

The new rates represented a drastic increase of 150 percent and 275 percent respectively, and Lim proposed that residents and business-owners should be exempted from the new time limit, with rates discounted to previous levels.