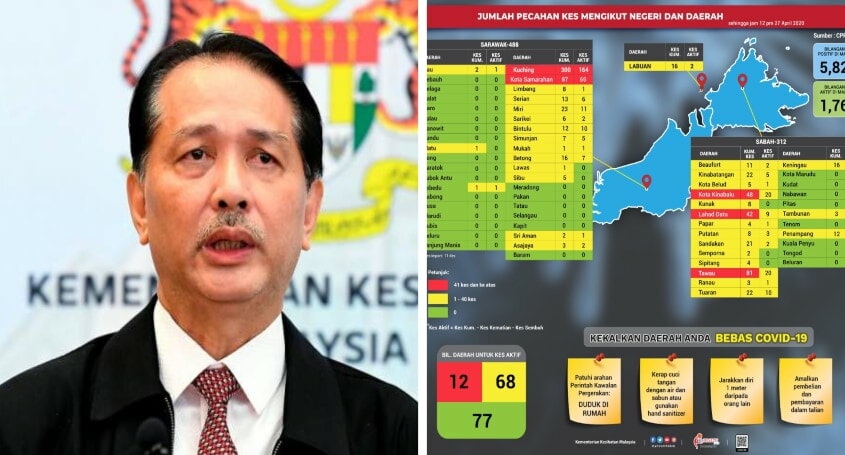 We have brighter and brighter news by the day!

Earlier today, the health ministry confirmed that the red zones within the country has dropped, noting that now there only exists 12 districts that are red. 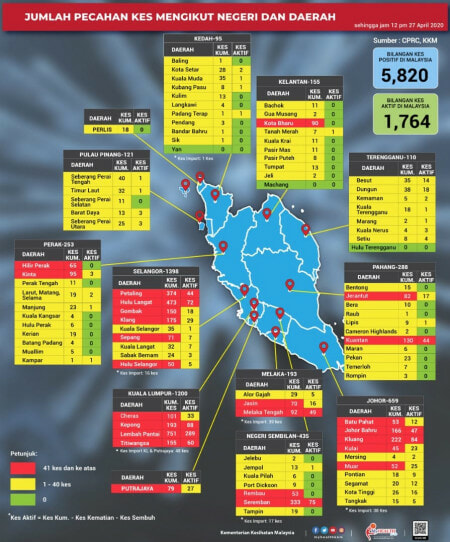 “Red zone districts have lessened to 12 districts thus far and green zones have increased to 77. We have yet to win, because the opposite could happen if people do not obey the MCO. Do continue to stay at home, to social distance, to avoid gatherings and constantly wash your hands”, said KKM via a tweet.

On top of receiving the least number of positive cases today since the MCO first began, the sharp increase in green zones is certainly the cherry on top of the cake. 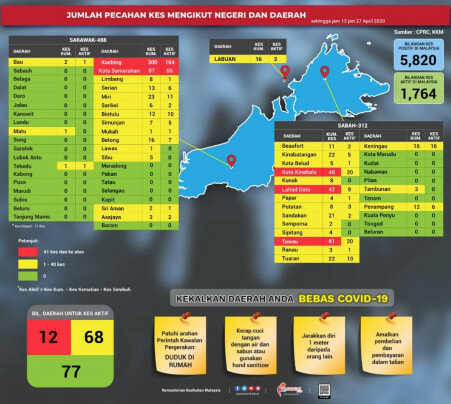 We may have yet to win the war, but we are certainly one step closer today than we were yesterday, and that is a victory worth celebrating (indoors) indeed! 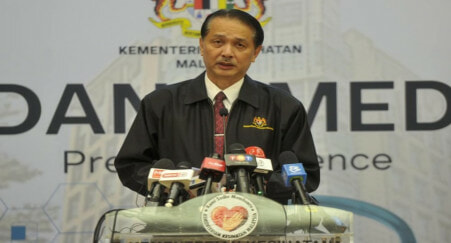