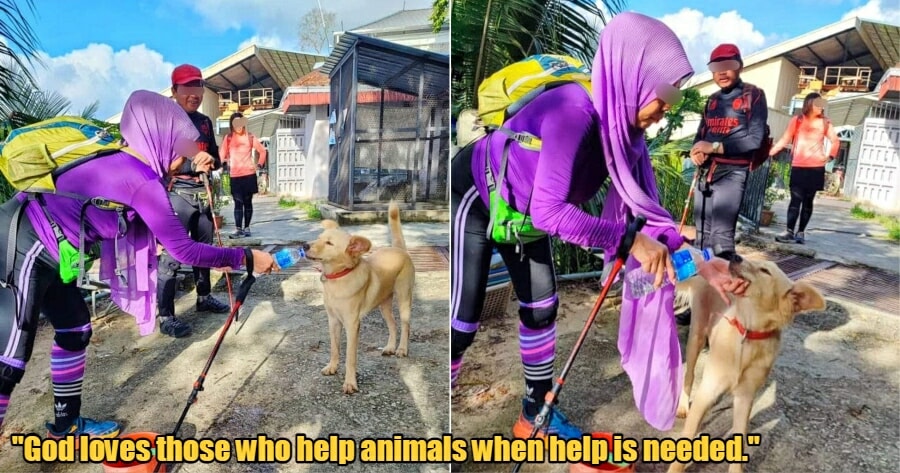 Sometimes, it really doesn’t take much to help an animal in need.

For instance, one woman decided to feed a poor, dehydrated dog some water after she had discovered it lying lifeless when heading for a trekking trip up Penang Hill, aka Bukit Bendera.

The Penang Kini Facebook page showcased her kind actions while praising her. 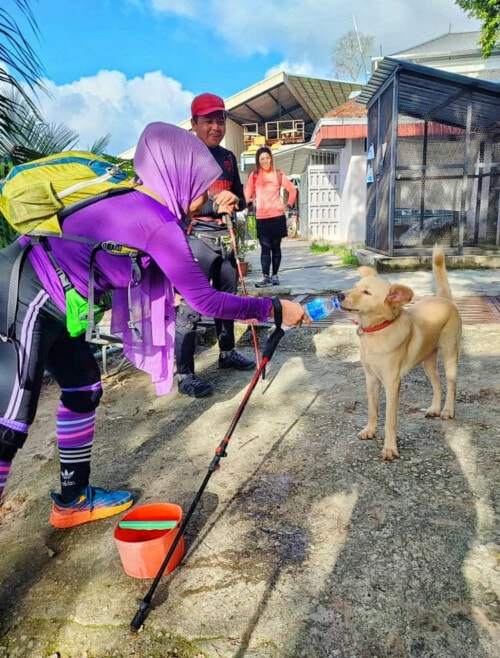 They wrote, “This dog was found lifeless and in a state of thirst while climbing Bukit Bendera through the heritage track, yesterday (29 May). Good job and thank you for your concern for Allah’s creatures.” 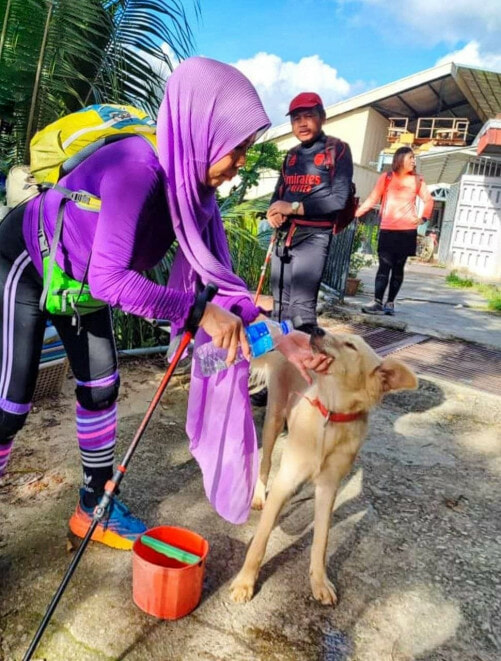 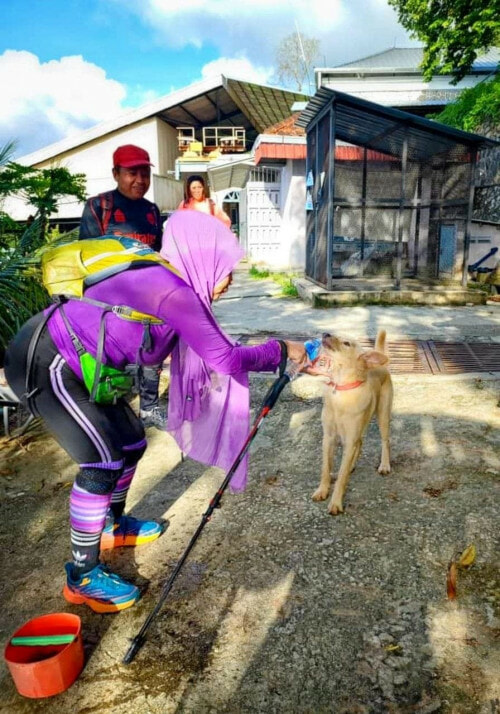 While some did criticise the woman for touching the dog, others pointed out that it is not wrong for her to touch the dog while helping it as long as she cleans herself after, according to her religious beliefs. 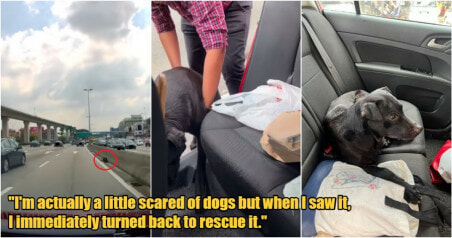