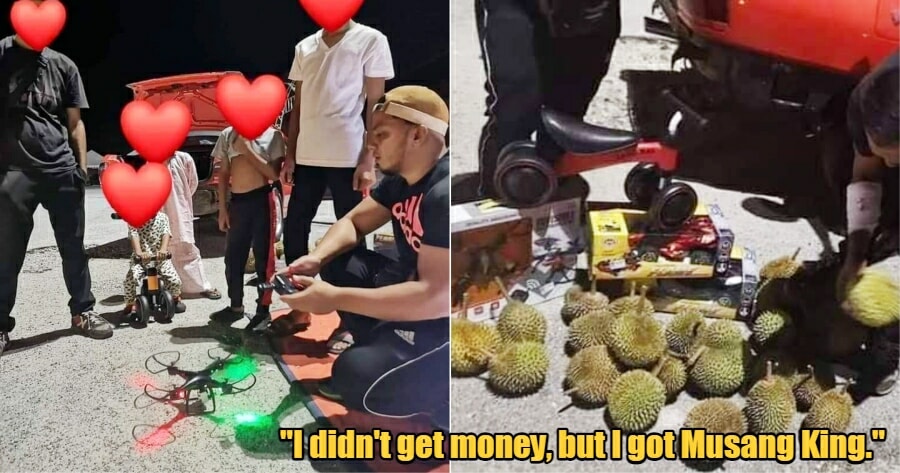 It’s truly disheartening as a parent, to see your children feeling left out when you can’t afford to buy them the latest toys and gadgets.

But, one parent decided to barter trade with a kind toy vendor, who was more than willing to accept the trade to see smiles on the children’s faces.

The toy vendor shared via the Penang Kini Facebook page, how he was approached by a father and his children, to look at drones despite being unable to afford them. The father, who is a durian vendor, offered up some durians in exchange for a drone and some toys. 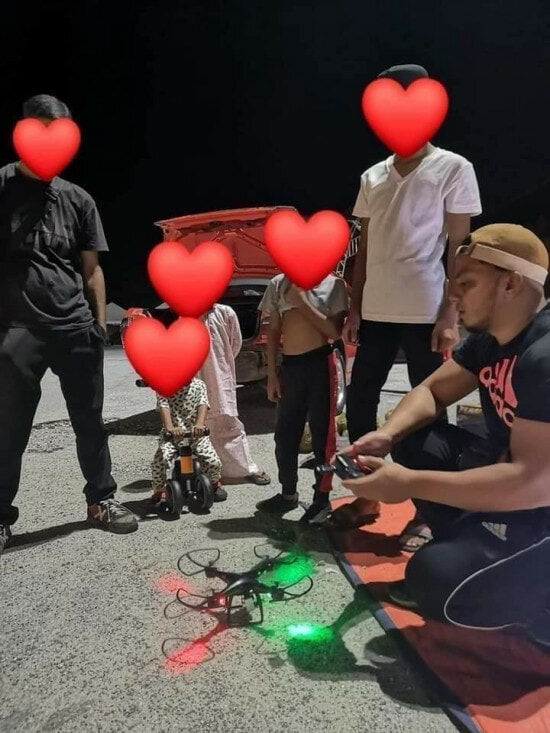 They wrote, “Last night while we were carrying out our business, came this father with his children. He desperately wanted to buy some toys for his children but he didn’t have enough money. He sells durians. So, he asked if we would accept an exchange of durians as his children have been wanting to play with a drone for a long time.”

The toy seller looked at his colleagues as he thought about the exchange and ultimately gave in.

“In the end I said okay. As long as the children are happy. It all together came to about RM200 plus including the drone, a remote control car and some small toys as he has 4 children. So that they each have 1 to share with each other,”

“He went over to bring the durians, there were Musang Kings mixed with D24. Seeing his children’s faces, they were all happy,” they added. 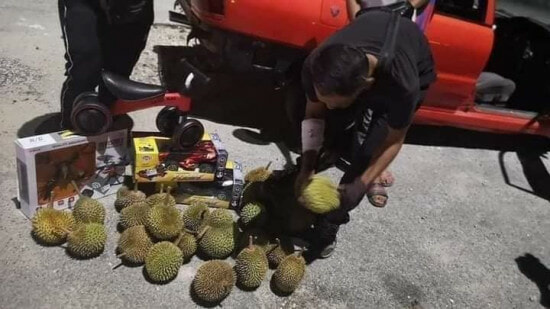 The toy vendor then took some time to show the excited children how to play with the drone and the happiest person there was the father.

“In between it all, I would sneak a peek at the father’s expression. He had a satisfied smile on his face that he managed to buy (the toys) for his children. Maybe his finances are not enough but what he has is the effort to make his children happy,”

“The hard work of a father for the sake of his children. It touched my heart.” 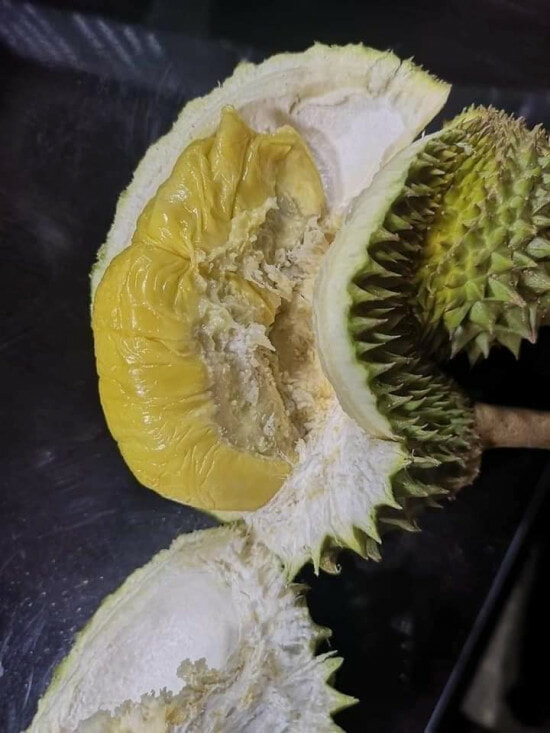 “My heart is satisfied that I can help this father to bring happiness to his children. I didn’t get money, but I got Musang King.”

They ended their post by reminding us all to love and respect our parents.

While it is still saddening that the father can’t afford to purchase toys for his kids, we’re happy that there are kind people out there who are willing to meet him half way and help him where they can.

Kudos, to the toy vendor!

Also read: This 7yo M’sian Boy Spends His Free Time Cultivating Kangkungs & Distributing To His Neighbours! 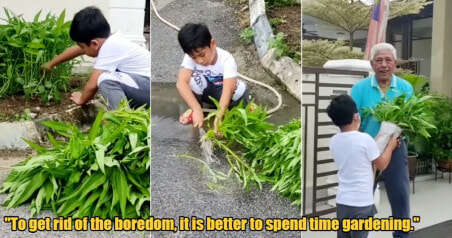