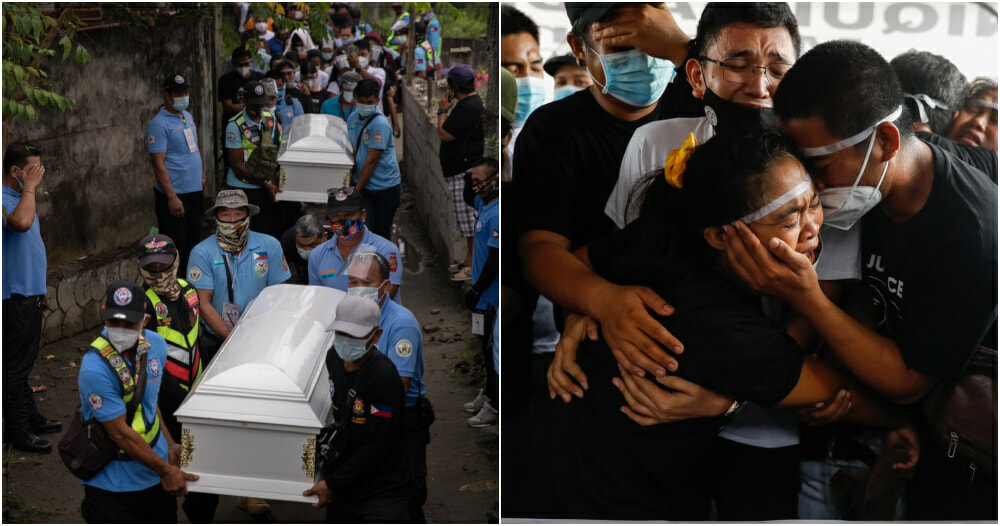 The family of Sonya and Frank Anthony Gregorio, who was shot in the head and killed by an off-duty police officer, has finally laid the deceased mother and son to rest after the funeral that took place in Paniqui, Phillippines.

Hundreds of family, relatives, friends and members of the public attended the funeral on Sunday, 27 December, to pay their last respects to Sonya and Frank.

The heartbreaking pictures of family and friends mourning over their lost have since circulated all over social media. 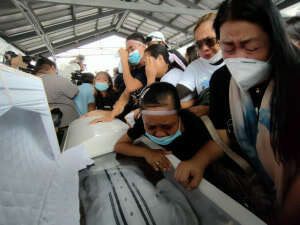 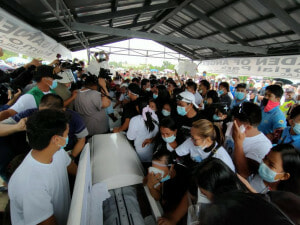 Sonya and Frank Anthony Gregorio were shot by Senior Master Sergeant Jonel Nuezca last Sunday and the world is hoping that justice would be served for this brutal and cruel act.

According to CNA, a relative of the deceased mother and son, Avelina San Jose, spoke on behalf of the family saying that they have forgiven Nuezca but is still demanding justice.

“Justice will be served; we have forgiven him. That is what I ask of my grandchildren, of my cousins, let us forgive. But I also know there is justice, there is the law. He will answer to God, he will answer to the law,” she said.

LOOK: Family and friends gather behind the funeral hearses of Sonya and Frank Anthony Gregorio that will take them to their final resting place https://t.co/sDo55hwVGt

The police officer, Jonel Nuezca, is now facing two counts of murder on account of the shootings. He had turned himself in on the same day as the incident.

The video of the incident that has since circulated all over social media, showed Joel Nuezca, in a heated dispute with Sonia Gregorio and her son, before shooting them at point-blank range.

The dispute was supposedly triggered by the younger Gregario setting off an improvised cannon, made out of a PVC pipe.

Also Read: Video of Cop In The Philippines Brutally Shooting Mother & Son To Death Sparks Anger In The Nation 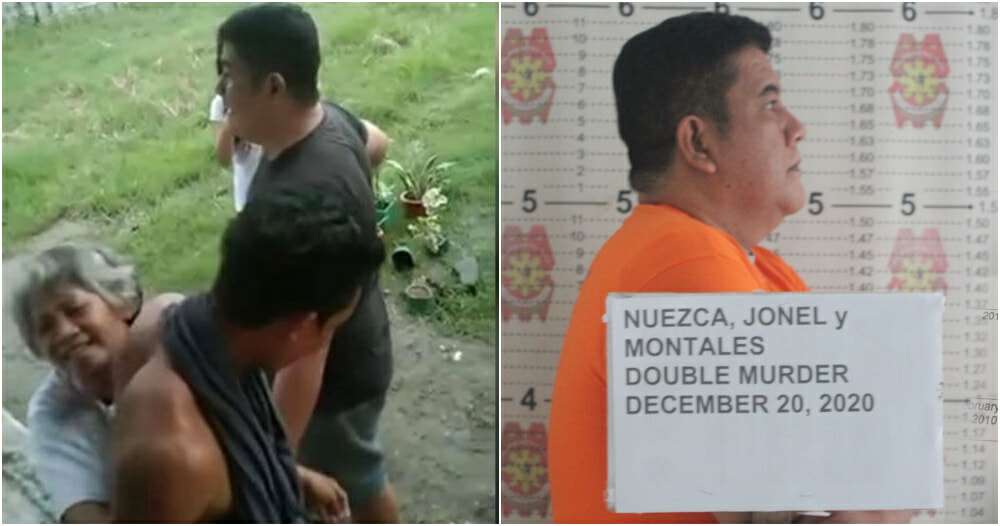