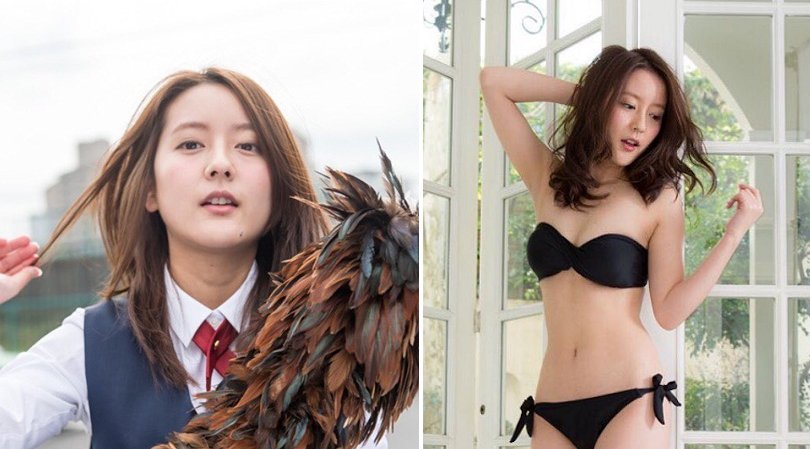 Recently the Internet is blowing up over 24-year old Ikuta Kana. This hot Japanese isn’t your average girl because people are astounded that she’s actually a taxi driver! 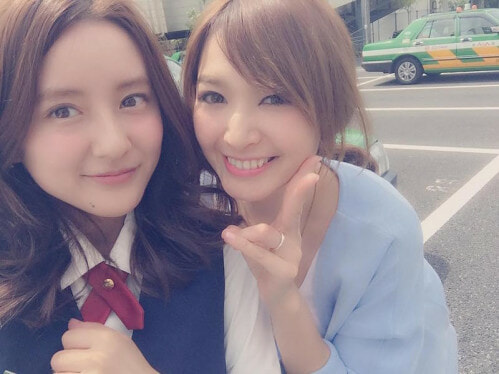 Dubbed as ‘The Most Beautiful Taxi Driver in Japan” (and probably the world), Kana was previously a model.. which explains her good looks!

Kana who hails from Nahano Prefecture started out as a gravure model (magazine model) and has earned quite a local fanbase.

But due to the instability of the modelling industry, the fresh-faced beauty decided to try her hand as a taxi driver, reports NextShark. 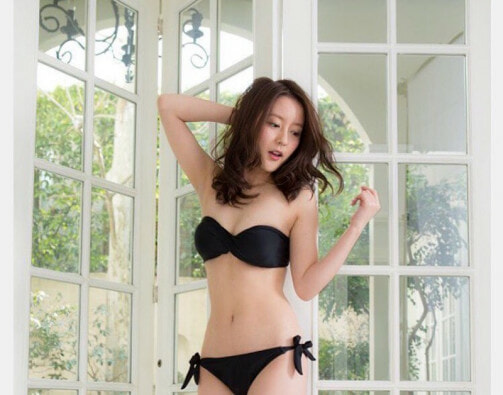 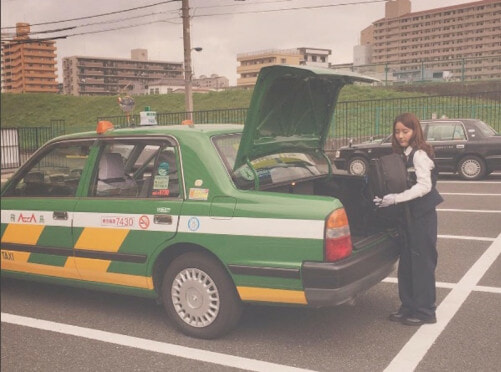 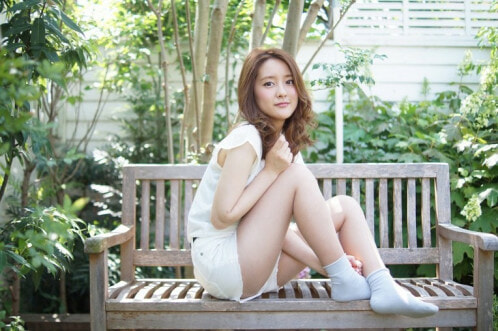 Fresh out from university, Kana earned her license to be on the road and has joined the Asuka Traffic Dream Project.

It’s not every day you get to be driven around by a pretty girl. So of course, Kana had naturally become the face of the taxi company being referred to as ‘Miss Asuka’ and sometimes having to make appearances on television. 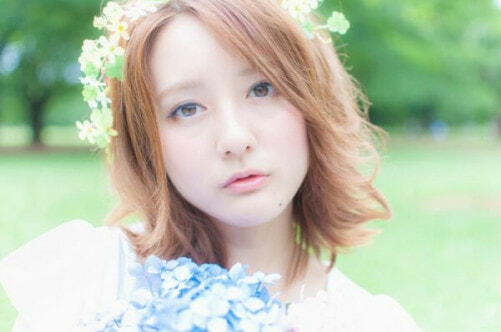 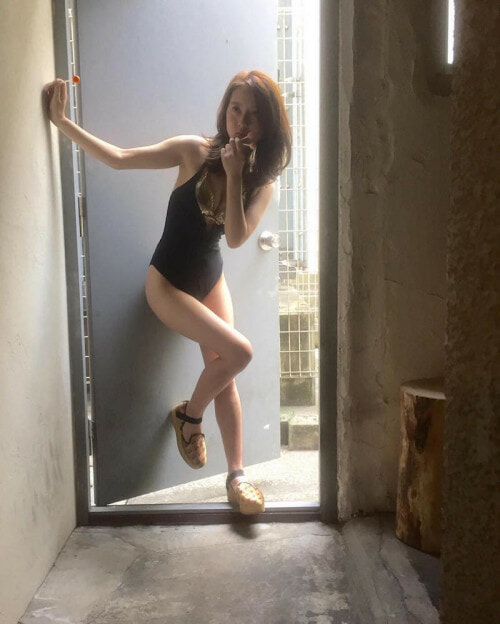 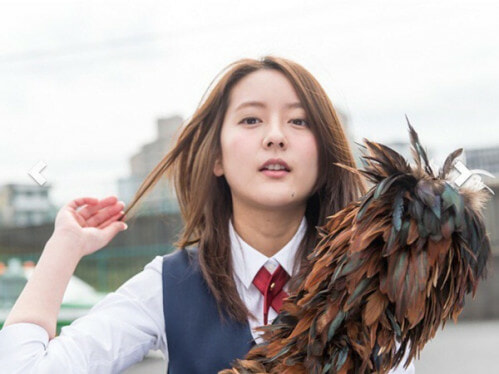 You can gimme a ride anytime.

As for her modelling career, Kana has been a part the model group Mina Mates of Mina magazine for 2 years. She has also done other modelling jobs for salon brands like Voce and ELO, but Kana’s big break came about when she signed a contract to join the weekly TV program Nino San.

Despite having a thriving modelling career, Kana has kept to her cabbie duties and is reported to drive the routes of Shibuya, Ebisu and Naka-Meguro. So if you’re ever in the neighbourhood, you might wanna call a cab. 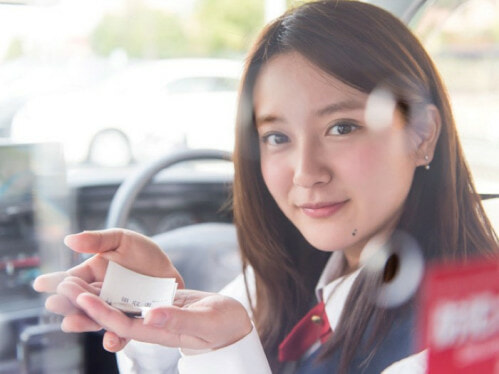 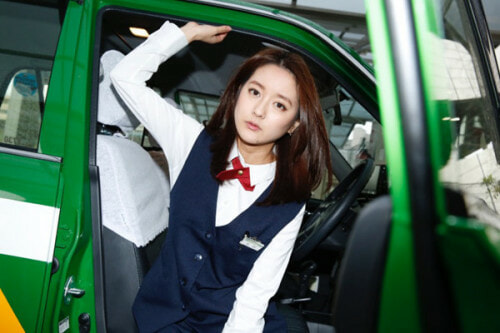 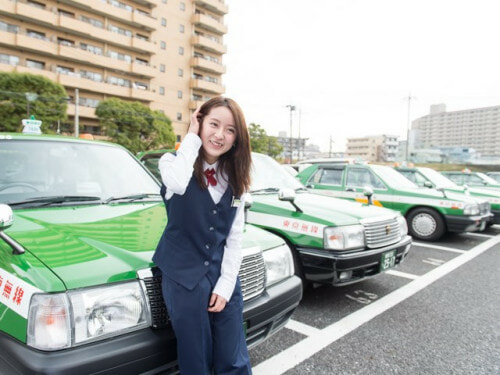