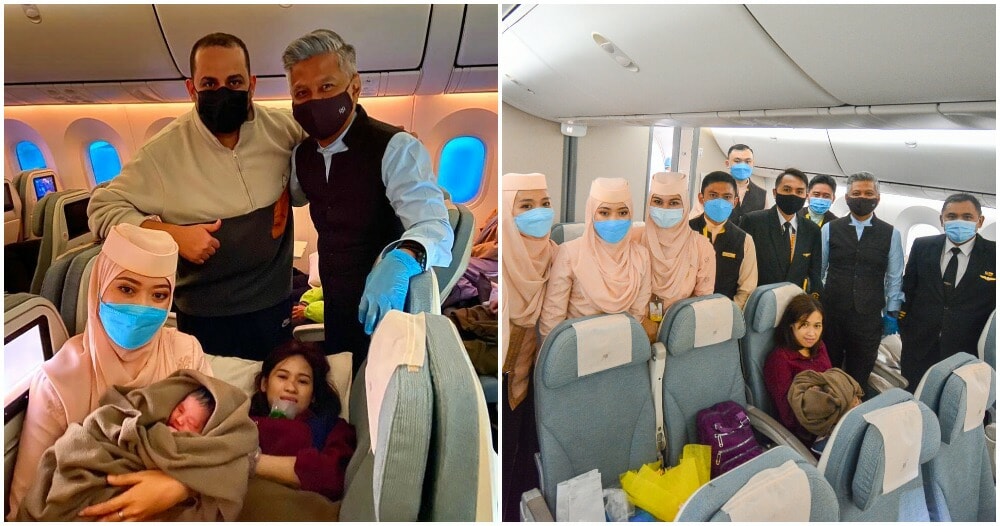 Delivering a baby is not a small matter, and the procedure gets more complicated when one has to deliver a baby on a flight.

Mrs Jenny Rose Josoy, 33 weeks pregnant, was on a Royal Brunei flight from Dubai to Bandar Seri Begawan when she felt her contractions.

At that time, the crew thought she had regular stomach aches, but as she showed them her health certificate, which stated that she was 33 weeks pregnant, they realised that she was in labour. 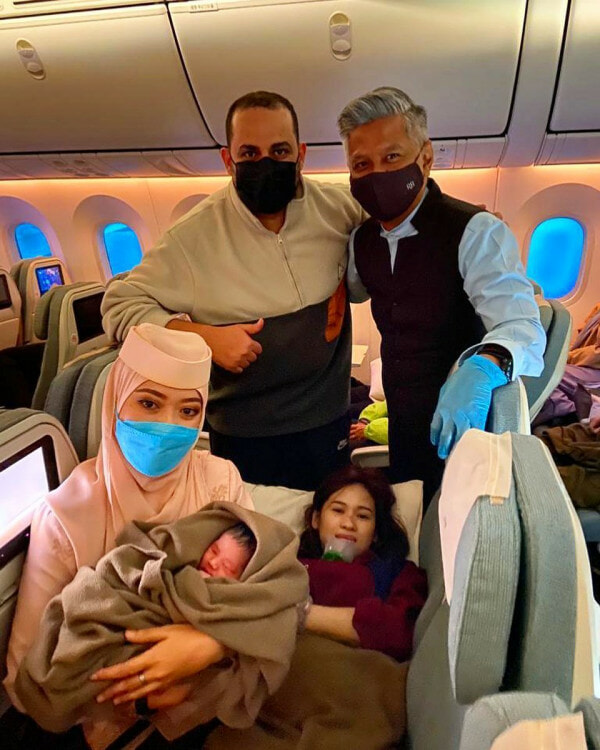 The volunteer doctor said that Romzi was of great help as he was organised while Siti Nurhafizzah helped comfort the mother.

With the teamwork of the volunteer doctor and the staff, they delivered the baby safely. The doctor says:

“Only once it was all over did I realise I had just helped deliver a baby in the sky. I am honoured.” 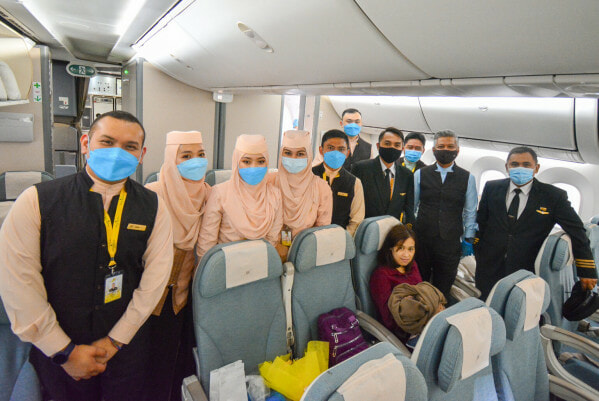 And if you’ve ever wondered what a baby’s nationality would be if they were born on an international aircraft, we have the answer for you.

The airlines also announced on their Instagram page that the mother and baby are safe, and the internet is abuzz with one question: “Will the baby get free travels for the rest of his life?” The airlines have yet to respond to the query.

Nevertheless, this is definitely something you do not see every day! The crew deserves praise for assisting in the delivery of a healthy baby.

Also read: WATCH: M’sian Gives Birth in Car on Way to Hospital, Abang Polis Escorts Them All the Way! 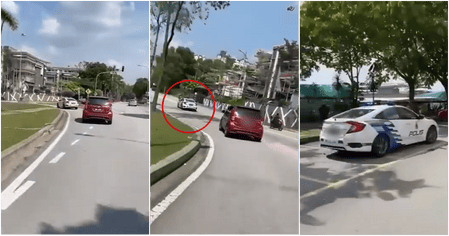