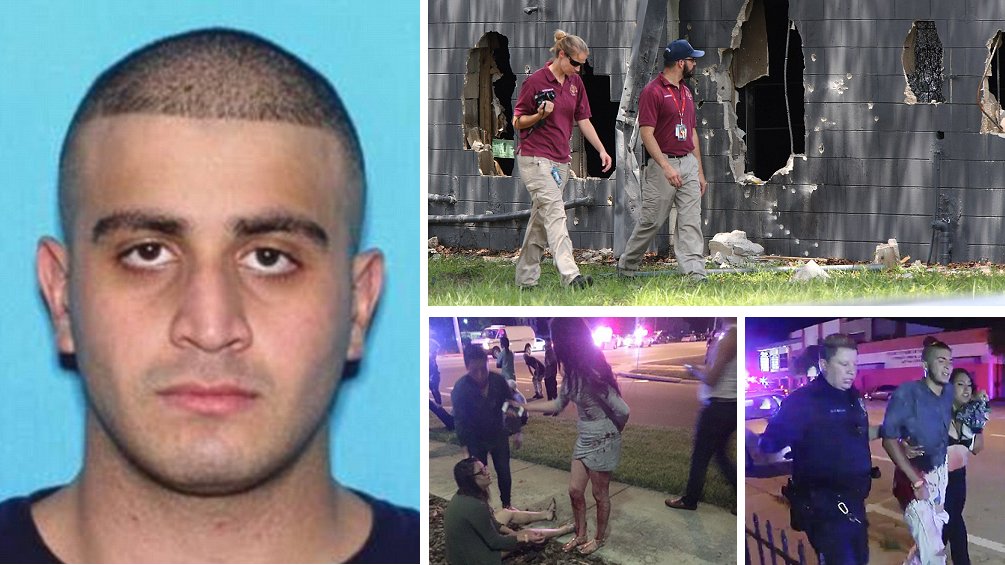 An estimated 320 people were enjoying a Latin-themed at the nightclub ‘Pulse’, which reputes itself as the hottest gay bar in the city.

However, laughter turned into terror when shots suddenly went off in the club.

ISIS has claimed responsibility over the mass shooting and said that the gunman was one of their fighters, reports Daily Mail. 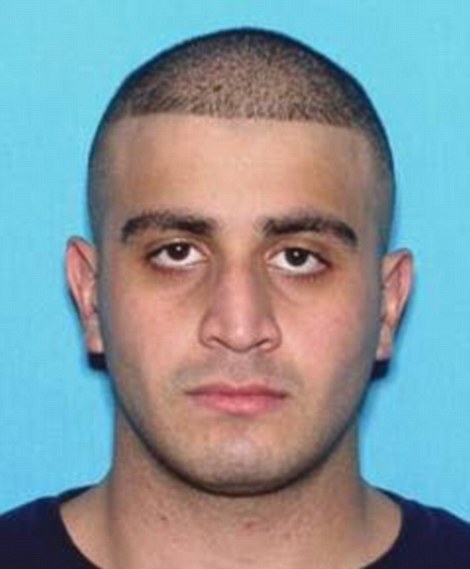 Omar Mateen, 29, responsible for the shooting. 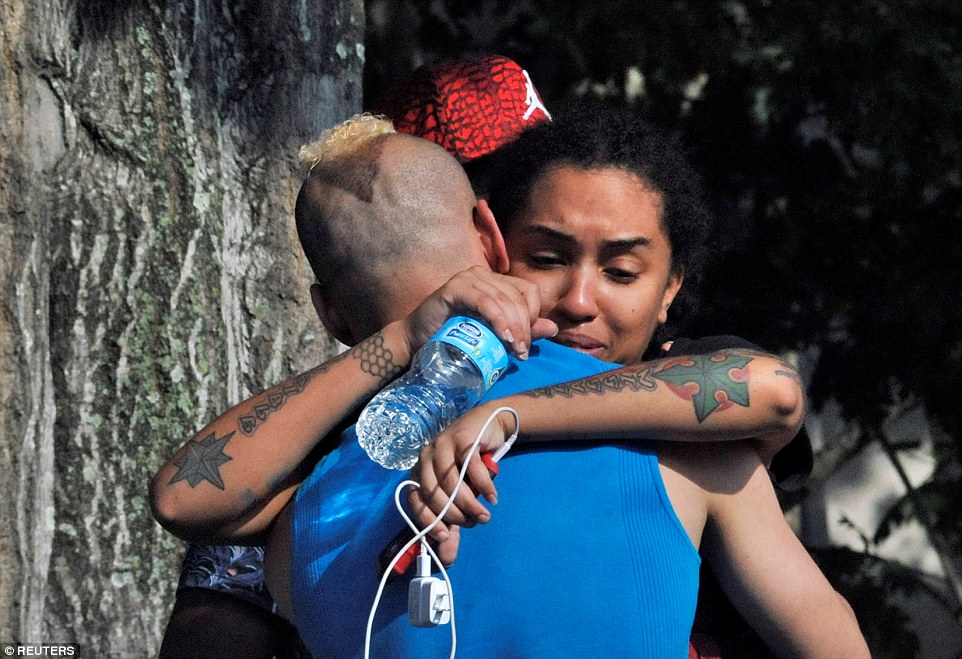 “We heard rapid fire go off. In the room I was in, people went down to the floor. I wasn’t able to see the shooter or people get hurt,” Ricardo Negron Almodovar told the BBC.

“At some point, there was a brief pause, and a group of us got up and went to the exit that leads to the patio area outside. We found an exit and after that… I just ran.”

As bullets started flying, Pulse went on Facebook and urged party-goers to ‘get out and keep running’.

So far, 50 people have been reported dead, with 53 injured in the shooting. 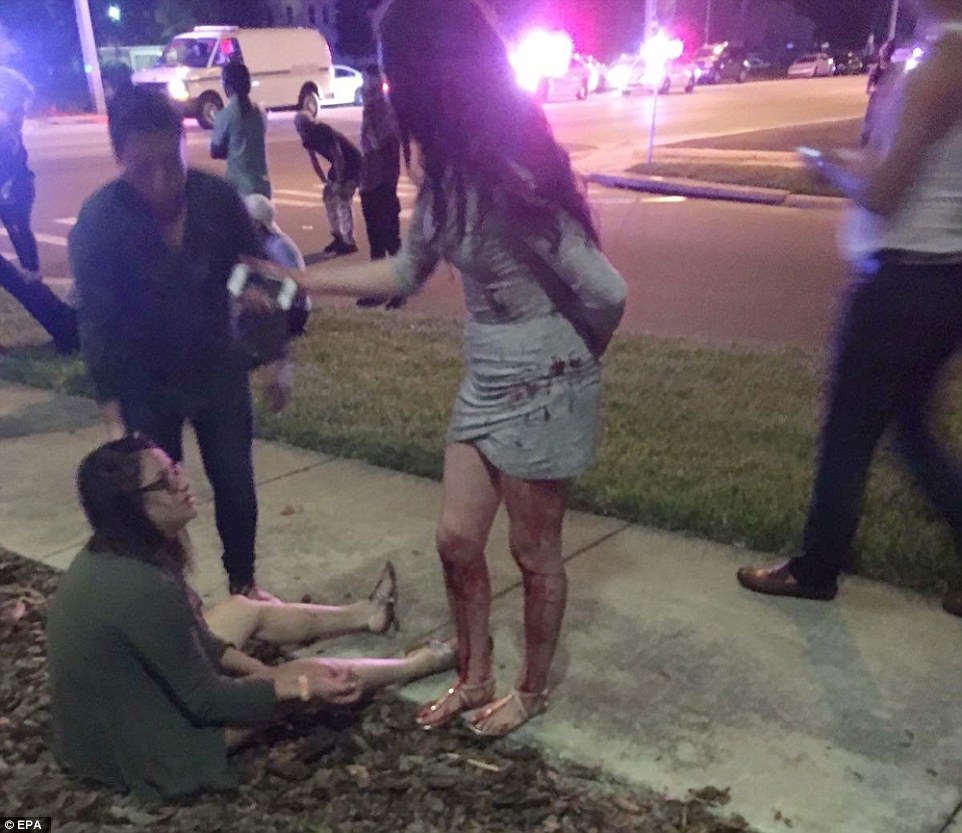 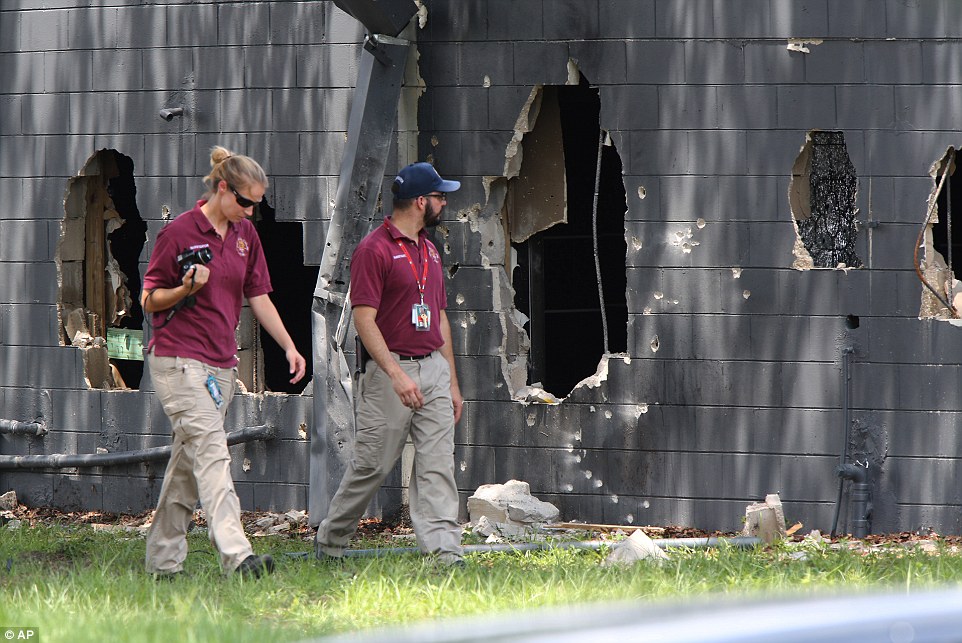 Police said a gunman, who has been identified as US citizen Omar Mateen, age 29, shot dead at least 50 people and injured 53 others in a crowded gay nightclub before being killed by police in a shoot-out. Authorities described this as a ‘domestic terrorism incident’.

Police chief John Mina said the suspect exchanged gunfire with an officer working at the club around 2am, then went back inside and took hostages.

It was said that shortly before the attack, Mateen called 911 and pledged allegiance to ISIS leader Abu Bakr al-Baghdadi

Around 5am, authorities sent in a SWAT team to rescue the hostages. The suspect then died in a gunfight with the officers. 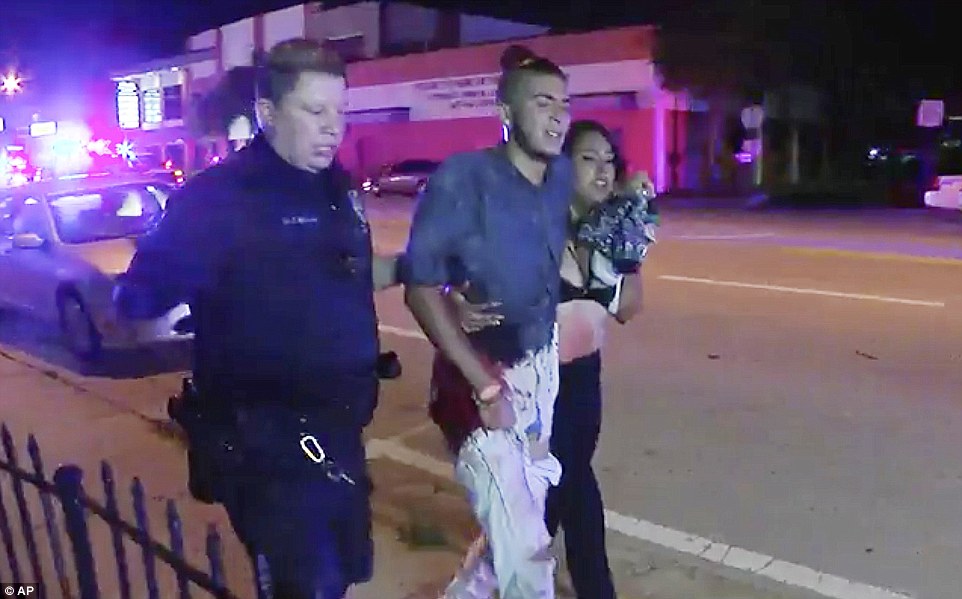 Javer Antonetti, 53, told the Orlando Sentinel that he was near the back of the dance club when he heard gunfire.

“And when I did, I saw people shot. I saw blood. You hope and pray you don’t get shot.” 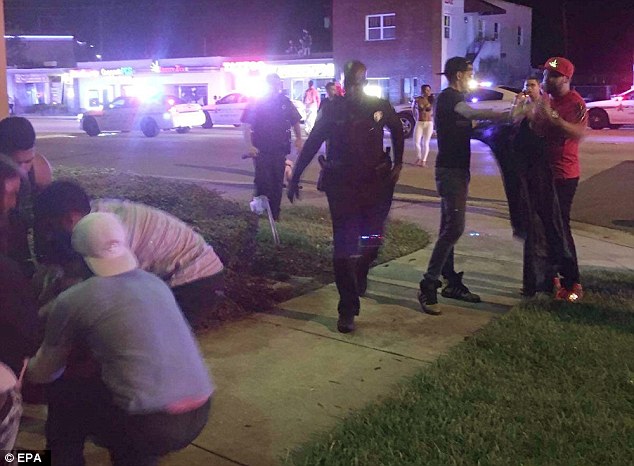 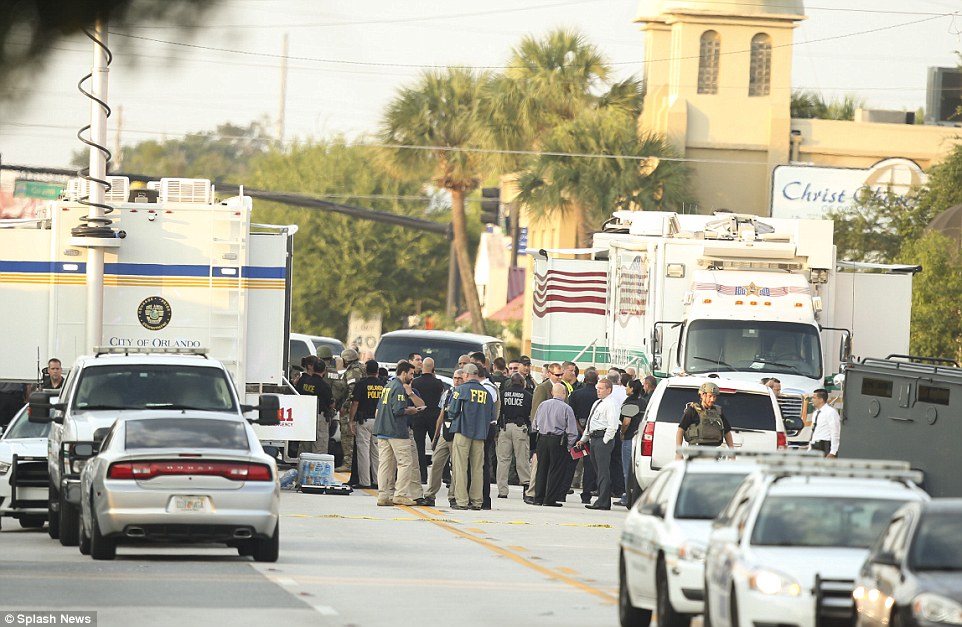 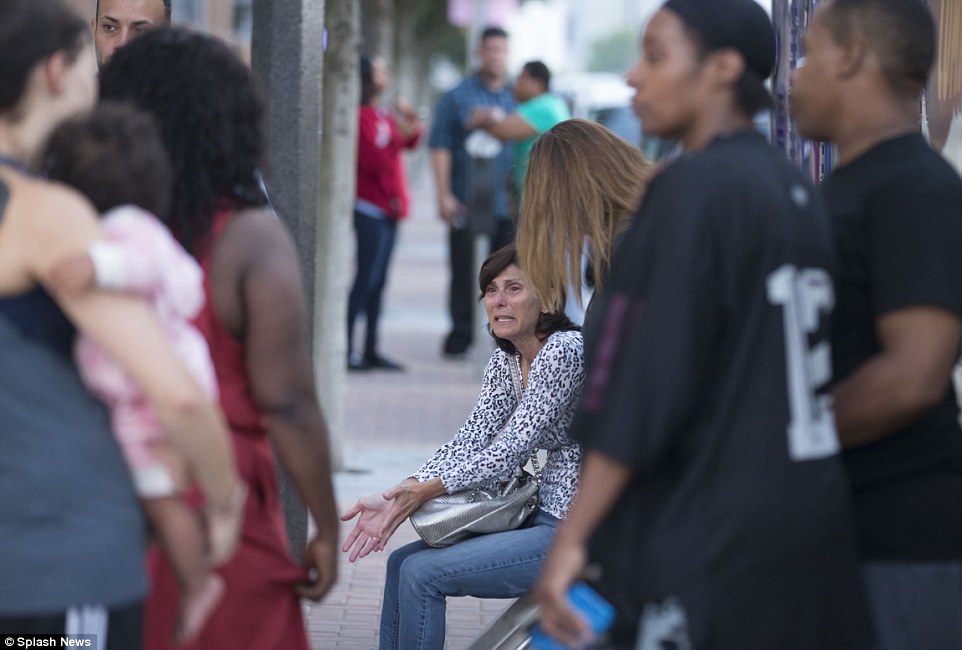 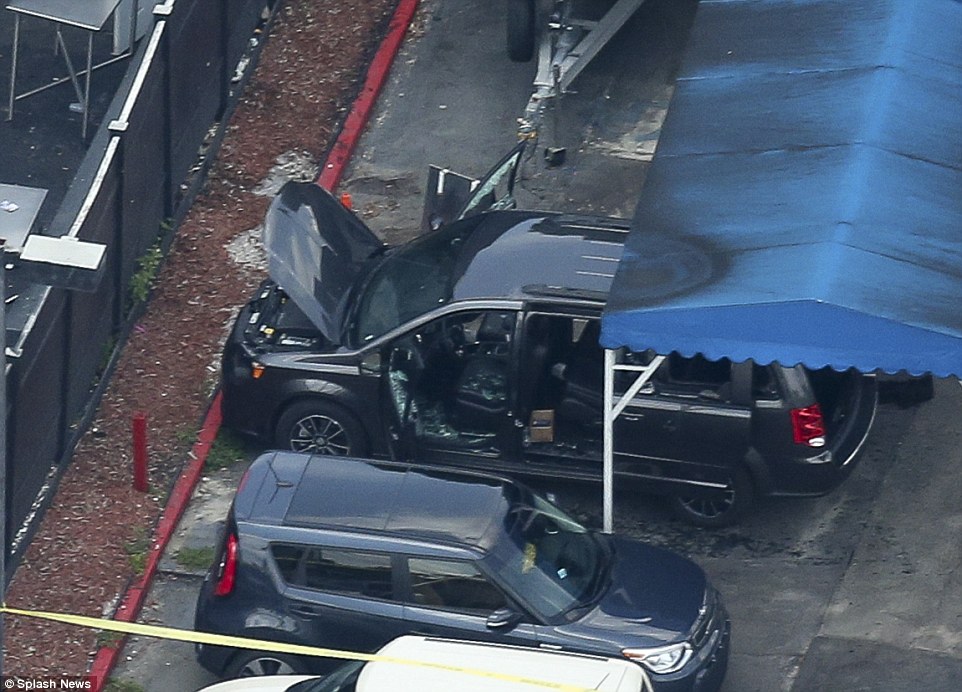 A mini van at the scene of the shooting. It’s been confirmed as the vehicle used by Omar Mateen, 29.

A mother recounted the last text she received from her terrified son who was trapped inside the Florida nightclub.

Mina Justice was outside the club trying to contact her 30 year-old son Eddie Justice, who texted her when the shooting started to happen, asking her to call the police. 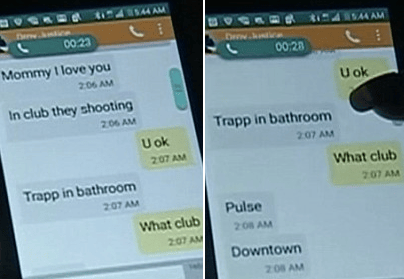 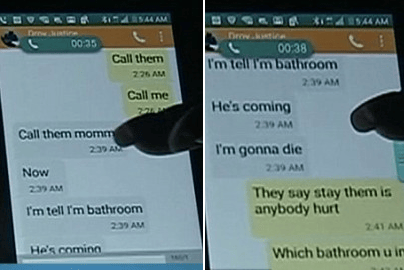 The worried mother-of-three said she did not know if her son was okay or how many people were with him inside the bathroom. At this moment of reporting, his condition remains unknown.