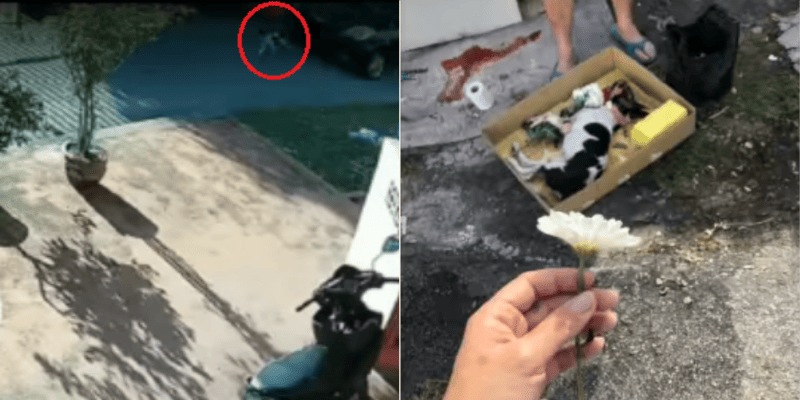 Treating animals with kindness is key to developing a better generation of humans because it shows that we’ve evolved beyond just caring about our own species.

Yet, there are still people who do not believe that animals deserve the same respect as people.

The Malaysia Animal Association took to their Facebook page to showcase a driver of a black Myvi who killed a puppy after she had reportedly dragged it while tied to the front of her car, may it be intentionally or accidentally. But, the worse part is that she was allegedly completely unapologetic about the incident. 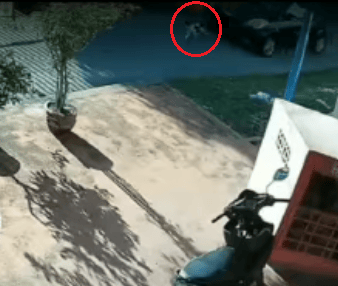 They wrote, “CCTV footage shows the distressing act of a car dragging a puppy to death. The driver is now asked to step forward to clarify the incident, which happened in Penang.”

She had apparently dragged the puppy for about 50 meters while driving fast. At one point during the video, the puppy’s screams of pain is truly heartbreaking to hear.

“Many are wondering how she was unaware of the loud puppy and its long cries as she accelerated along for almost 50 meters,” they added. 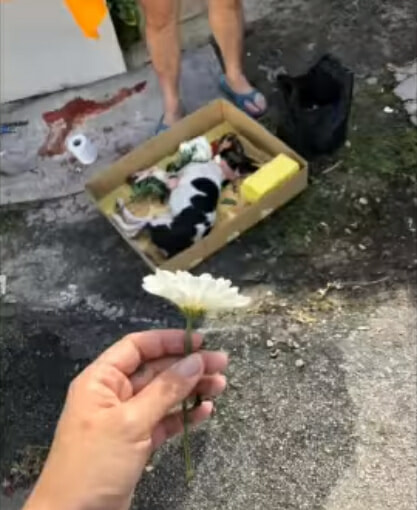 The witness that reported the incident to them (and who has chosen to remain anonymous) shared that the driver didn’t want to admit any mistakes and was completely unapologetic.

“Besides the driver of the car that killed the puppy, the guardian of the dog is asked to step forward as well, to explain why the puppy was out on the street,” they ended.

Many took to the comment section to share that, accident or not, the driver’s actions is a danger to the community.

This comment goes, “Take away her license, she is unfit to drive. If she really didn’t notice sounds coming from the puppy, then she shouldn’t drive. What if it was a child in the puppy’s place?”

This comment says, “Even in a housing neighbourhood, she can drive so fast. If kids walked by, they would have gotten hit. Tell that driver to stand there, I’ll drive fast and hit her and we’ll see if it hurts.”

The woman’s actions are wrong, puppy or child, and have caused the loss of an innocent dog. We genuinely hope they find the woman before she does more harm.

You can watch the horrifying video here.

Also read: SAFM Is On The Look Out For M’sian Man Caught Shooting Stray Dogs With Rifle 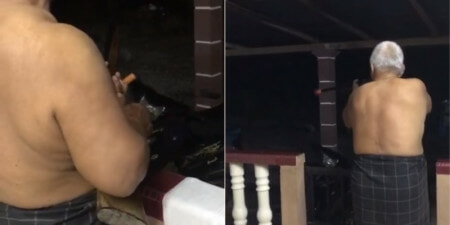