Last Thursday, Jessica Kumala Wongso who many now dubbed, the ‘coffee killer’ was ruled guilty and sentenced 20 years in jail for poisoning her friend Wayan Mirna Salihin by lacing her coffee with cyanide.

Her killing shocked the world as the treacherous lady killed her own good friend over what she deemed as “bad relationship advice”.

Their friendship fell out after her good friend suggested that she breakup with her boyfriend who was often rough and a drug user. “Why date a bad person who doesn’t have any capital?” she advised. 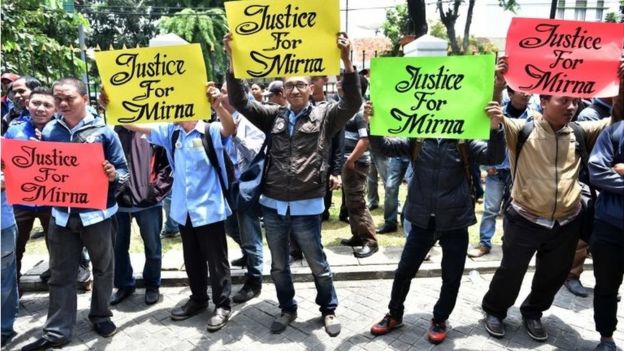 When Jessica did breakup, she instead felt so bitter about the relationship and put the blame on Mirna. She then sought revenge by poisoning her but insists of her innocence despite CCTV evidence. Read more about the story here.

The trial that had all the traits of a Hollywood drama gained intense media attention and the verdict was broadcast live on television. Especially when she was crazy enough to kill her friend over what was actually a good advice. And doing so THROUGH CYANIDE!

Many have felt that Jessica had escaped the death penalty (the max punishment for premeditated murder) as the Australian Federal Police had agreed to assist with the investigation on the promise that the death penalty will be ruled out for the case. 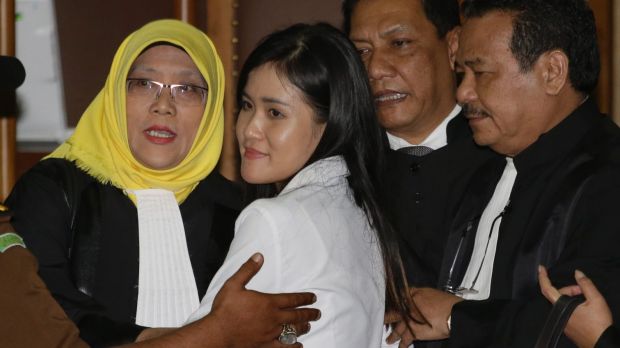 According to The Sydney Morning Herald, Jessica was so confident that she would be found innocent, she packed her bags to head home before the judges’ ruling was read. But she managed to maintain a composed demeanor when the judge read the verdict that found her guilty. She even smiled when she was being led away.

An Indonesian citizen holding an Australian PR, 28-year old Jessica met the victim while they were studying at Billy Blue College of Design in Sydney, Australia. 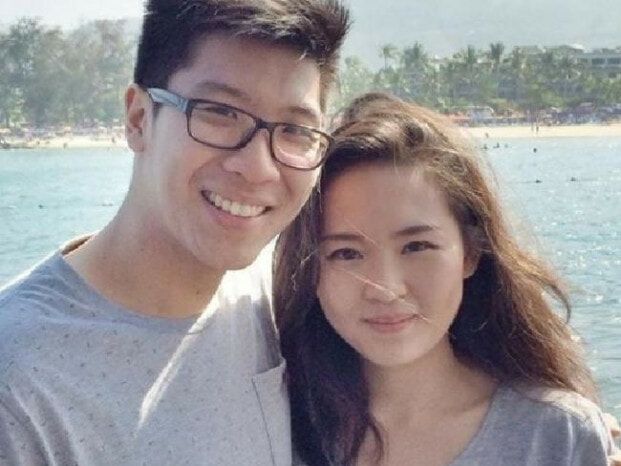 Prosecutors pressed that Jessica had been jealous over the victim’s relationship (recently married) and was also upset over Mirna’s criticism of her Australian ex-boyfriend, Patrick O’Conner. It certainly didn’t help that her ex had a restraining order put on her because he was afraid that she would turn violent after the breakup. Ouch!

Jessica was also perceived emotionally unstable and manipulative by her previous employer, Kristie Carter of NSW Ambulance service. Carter revealed that Jessica had told her, “you must die and your mom must die” when she had refused to help. On a different occasion, Jessica had also told Carter, “If I wanted to kill someone I surely know how I can get a pistol and I know the right dose”.

Jessica’s lawyer Otto Hasibuan had countered that authorities never found any cyanide in Jessica’s possession and she was not seen spiking the coffee, reports BBC.

Forensic expert Dr. Michael Robertson also revealed that only a small amount of cyanide had been found in the victim’s stomach. But the judges rejected the finding as 300mg of cyanide had actually entered the victim’s body (more than double the lethal dose of 120mg). 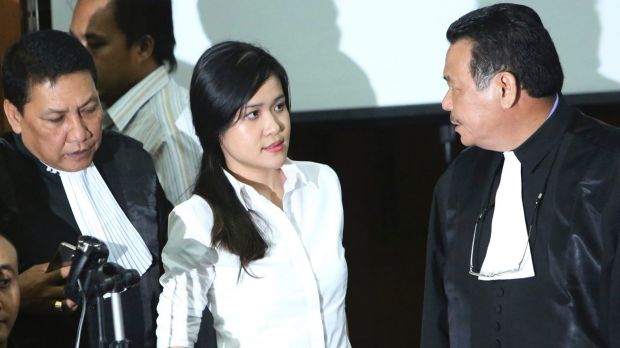 “I can not accept this verdict. I feel that this is not fair,” Jessica had immediately told the court after the verdict was read, cited News Corp Australia.

Her lawyer also told the press that they would appeal the verdict,“Of course we are disappointed… I told Jessica don’t cry otherwise the judge… will be happy.”

When the press approached Jessica’s family, her mother told INewsTV: “We are not depressed. We are destroyed.” 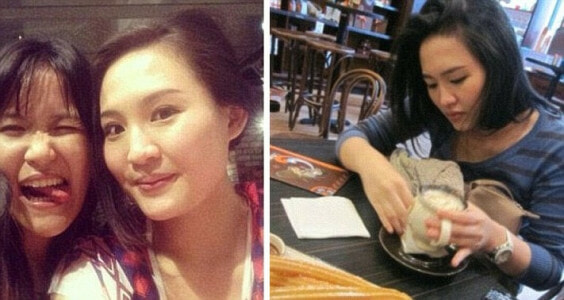