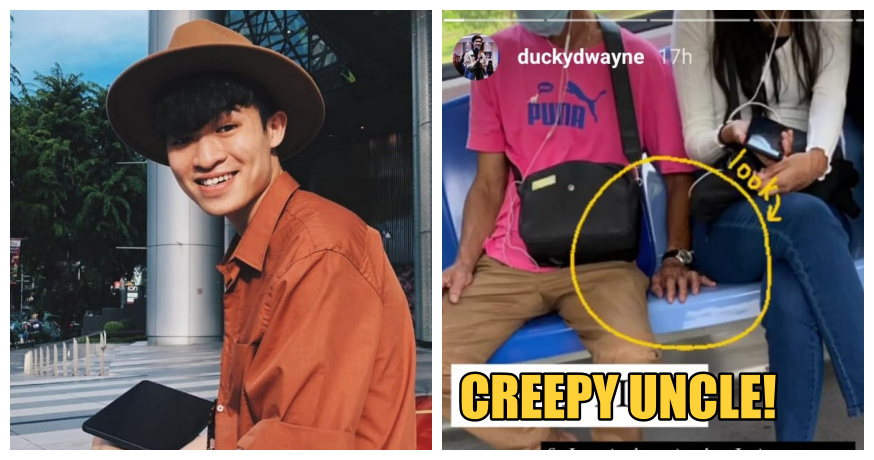 While it’s sad to say, finding creeps on your local LRT or MRT isn’t as uncommon as we’d like to believe. And while it can be scary to confront these creepy people, speaking up and calling them out for their behaviour can go a long way.

Just yesterday, Singaporean singer and emcee, Dwayne Low, took to his Instagram to share an incident he had witnessed on the train where a man was being unnecessarily creepy.

“…the lady was obviously uncomfortable and didn’t dare to speak up.”

On his IG story, Dwayne explains how the guy had his hands and shoulders uncomfortably close to the lady sitting next to him, even including a photo of the incident to further illustrate his point. At first, Dwayne tried giving the guy the benefit of the doubt as he seemed to be asleep, but even when he woke up he still didn’t move away from the lady!

And while most people might’ve tried to ignore the situation and avoid unwanted conflict, Dwayne decided to take the noble route and stand up for the lady instead.

“I stood up and tap this fella on the leg and ask him to move his hands and body away from her. Well, he didn’t even seem apologetic and just went back to [sleep] but his hands were away and he stopped the physical contact.”

We urge all Malaysians to speak up if and when they see something like this happening, and to not allow creeps to get away with it! 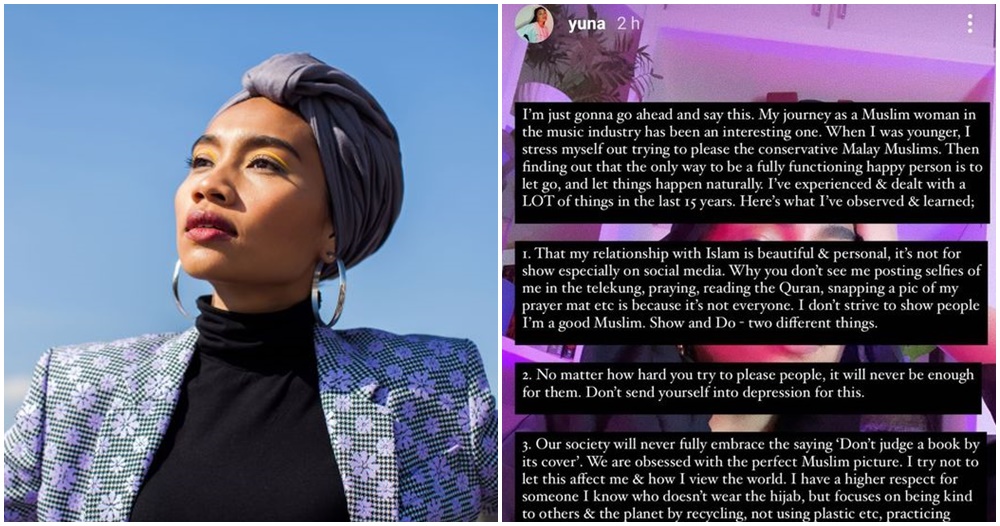