Mariabella Tressa recounted her touching experience buying eggs for cheap from an elderly man in Singapore. He sells the eggs from the back, so finding it may be tricky! 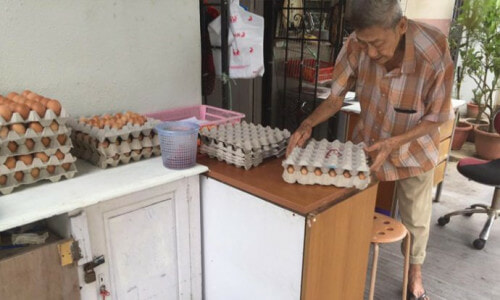 This naturally went super viral as online news sites began picking up on the story. I mean, this man who is already selling his eggs at a super cheap price was adamant about keeping the change and insisted to return Mariabella the change!

Naturally, netizens were floored and expressed interest in coming down to support him, calling him “honest” and “hardworking”.

However, as some online sites took Mariabella’s words out of context by saying that the man is “making a living” selling eggs, which she didn’t mention, so she removed the original post.

Mariabella has posted a status explaining this; 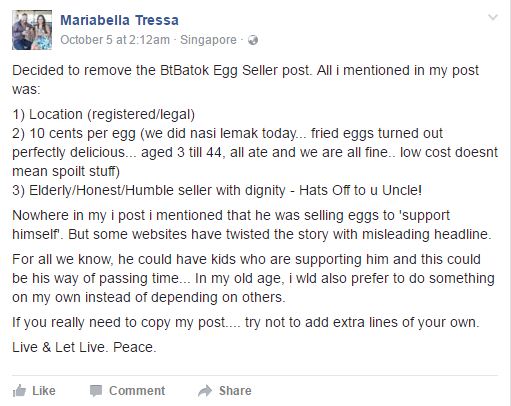 But Mariabella clarified that she did not say the old man was selling eggs to ‘support himself’ because she don’t know if it’s exactly true. Only what is true is that the man is selling the eggs cheaper than chewing gum (sorry, not sorry, Singapore).

Some people may be worried that what he’s doing is illegal. As the overused joke goes, Singapore is a very ‘fine’ nation. 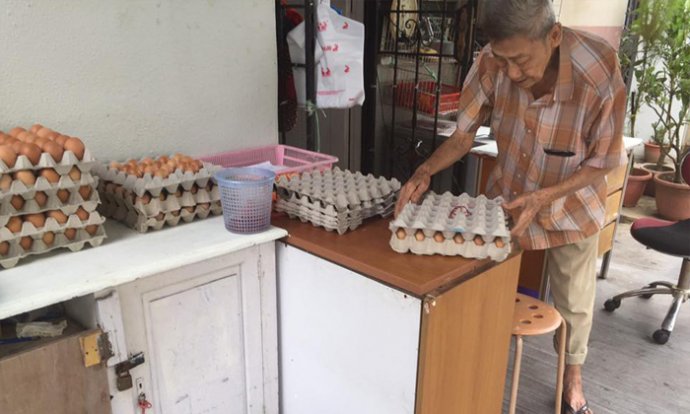 But the boys at Mothership has assured that they found his Accounting and Corporate Regulatory Authority’s (ACRA) business listing. Which is the Singaporean equivalent of a business license, I assume. 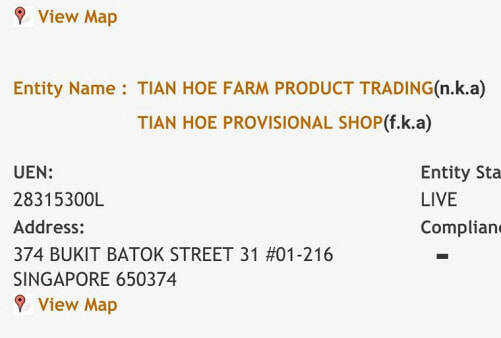 So be sure to pay him a visit and stock up on some eggs, especially if you stay in Johor Baru/Singapore! Tapau for us, kay?