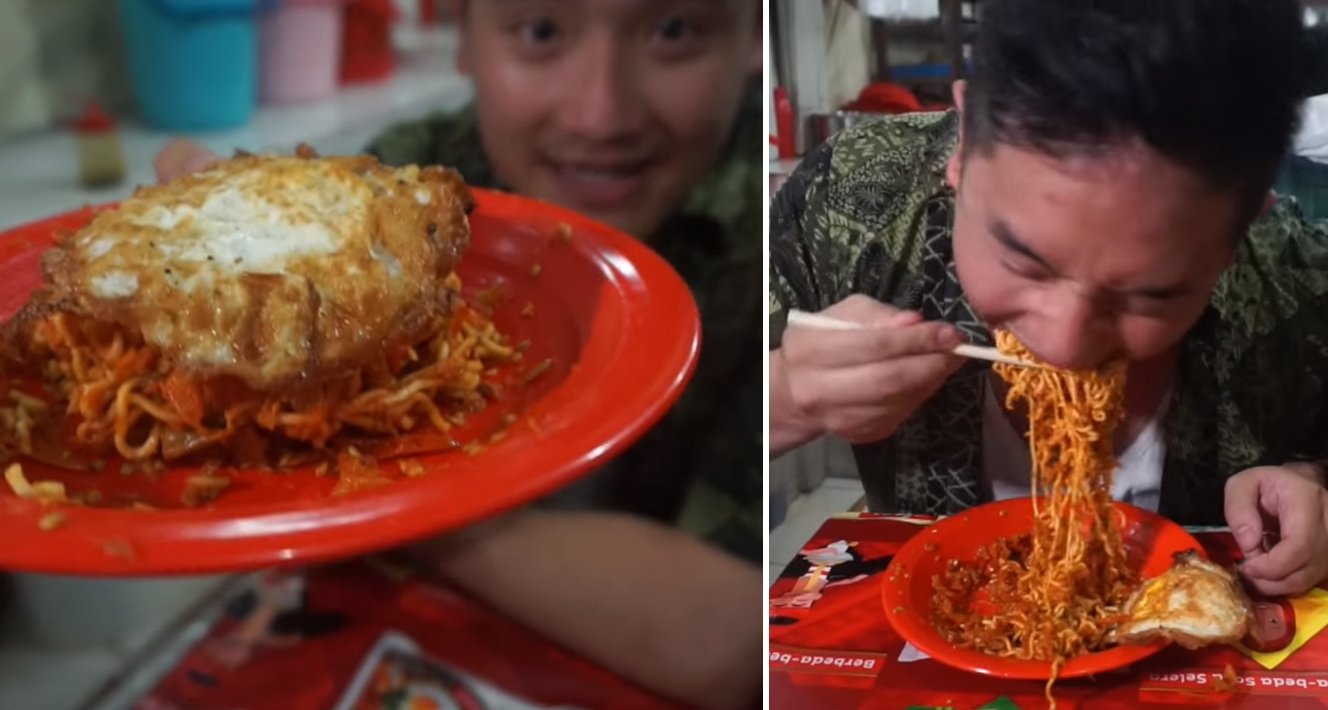 In a small corner of Jakarta, stands a restaurant that sells the “spiciest noodles” on mother earth. This dish contains 100 hot chili peppers and is named “pedas mampus” after it’s fiery taste. Sooo, it’s quite obvious that after eating that mee you’ll definitely mampus.

Due to many requests from fans, YouTuber and comedian Ben 10 has decided to give a go at the spiciest noodles ever and records the experience. 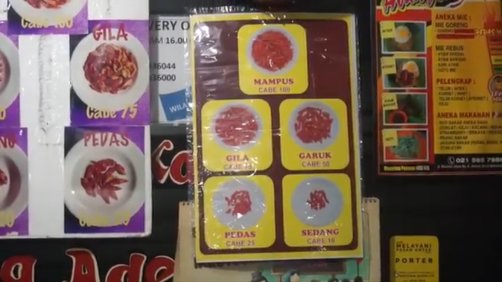 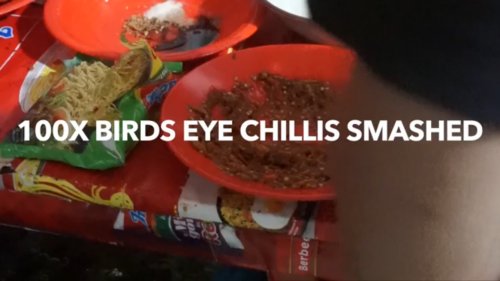 Upon arriving at the restaurant Warung Abang Adek, Ben learns that the dish is actually made of Indomie doused with the formidable chilies. Kinda like chili banjir?

He tells the camera that Indomie happens to be among his favorite foods and is seemingly comforted by that. Despite so, Ben still looks anxious as he waits for the dish of arse-burning-chillis. 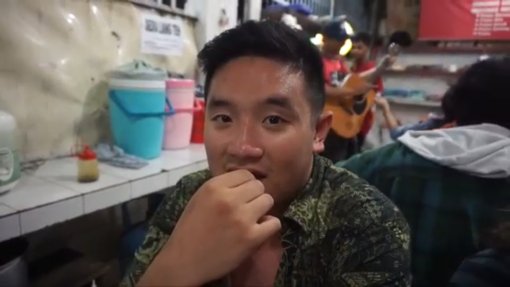 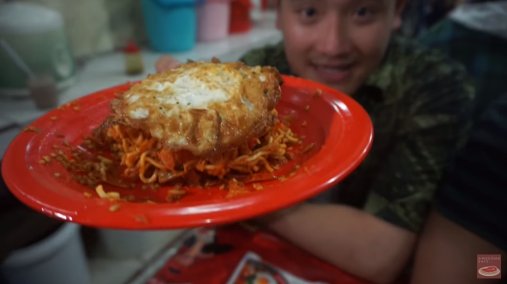 When the dish was eventually brought to the table, Ben was blown away by the amount of chili it contains.

“Smells like Indomie Goreng which is my favorite. But there’s so much chili, I can see it,” states Ben before giving a derisive chuckle. I mean, what you expect with 100 crushed chili padi’s as sauce right?

Along with a friend, Ben made a noodle toast and took a huge bite into the noodles. Barely seconds into the first bite, regret is already evident on Ben’s face. 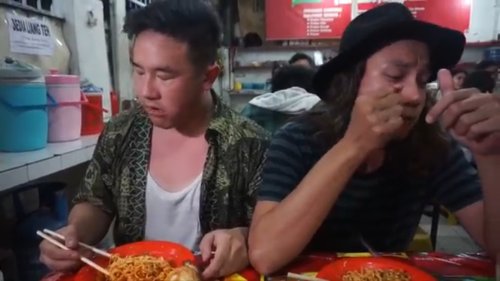 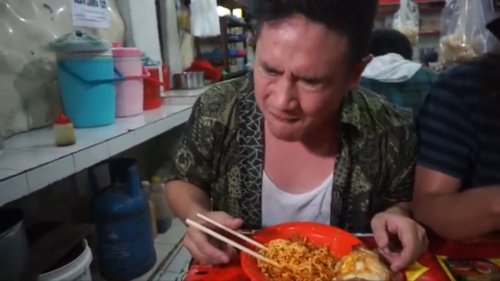 Ben and his buddy started to turn red but don’t back down as Ben continues to wolf down chunks of the burning-hot noodles.

Quiet, Ben is focused on finishing the noodles. You can even seem to hear his whole thought process of forcing himself to finish the fiery death. 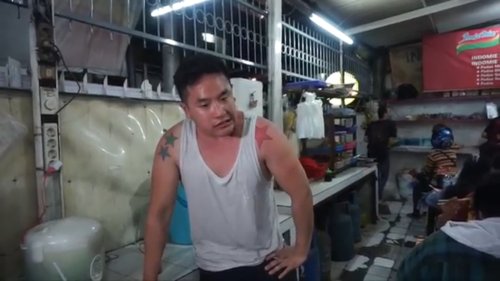 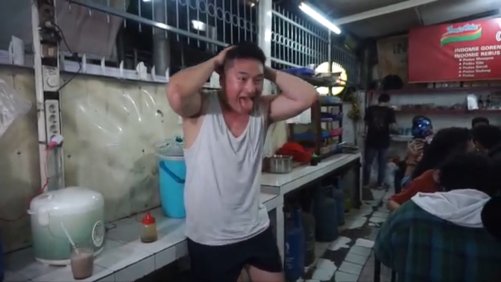 A few minutes later, Ben appears to no longer contain himself and stands up. He tries to hose down the fiery feeling in his mouth with cubes of ice and cups and cups of water but it doesn’t go away.

At one point, Ben says that he’s not able to hear through the pain. 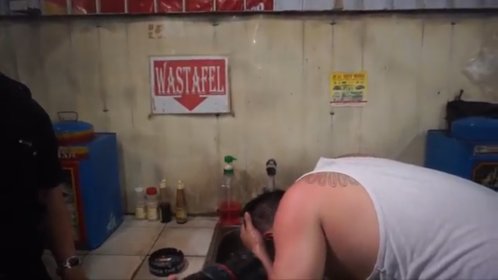 After much suffering, Ben places his head in the sink and runs it under cold water till the exploding feeling dissipates.

So if you think you’re up to the challenge, Abang Adek is located at Jl. Mandala Utara No. 8, Tomang, Jakarta.

But just a heads up, you may want to watch the entire ordeal in the YouTube video below before you do.