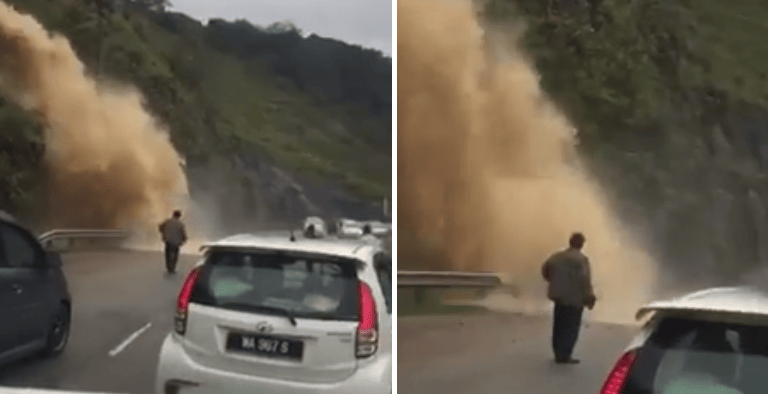 An alleged short clip and photo went viral a while ago, showing a shocking large amount of water pouring down from a cliff, forming an artificial waterfall.

However, after doing some investigations, it was found that the video footage was actually an incident that happened back in 2014. 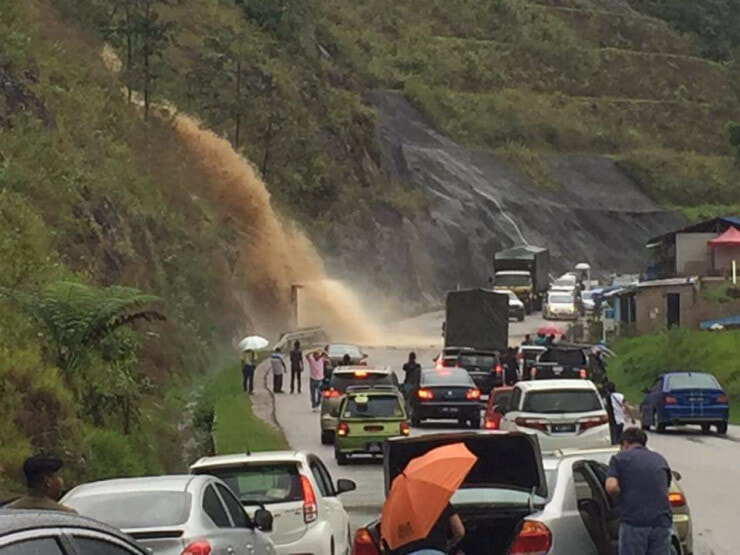 As seen from the picture above, the waterfall caused the road to be inaccessible and causing congestion on both sides of the road. Several netizens also commented at the condition of Cameron Highland and it’s vicinity, assuring that they were not affected by the heavy downpour and everything is as normal in Cameron Highland. 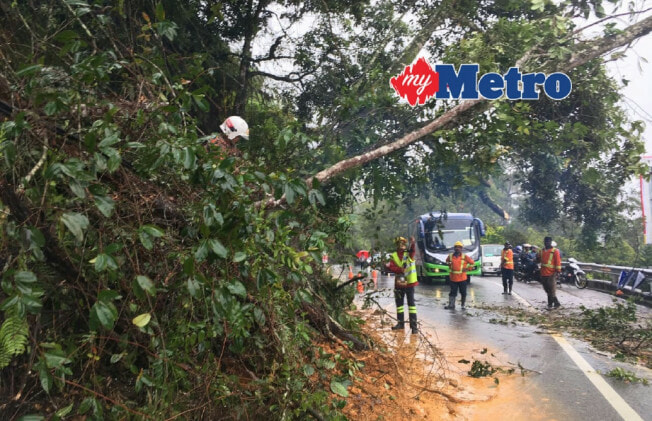 In anyway, as it’s the rainy season in Malaysia, netizens strongly suggest everyone to take caution and drive safely as there might still be unforeseen danger due to the heavy rain pours.