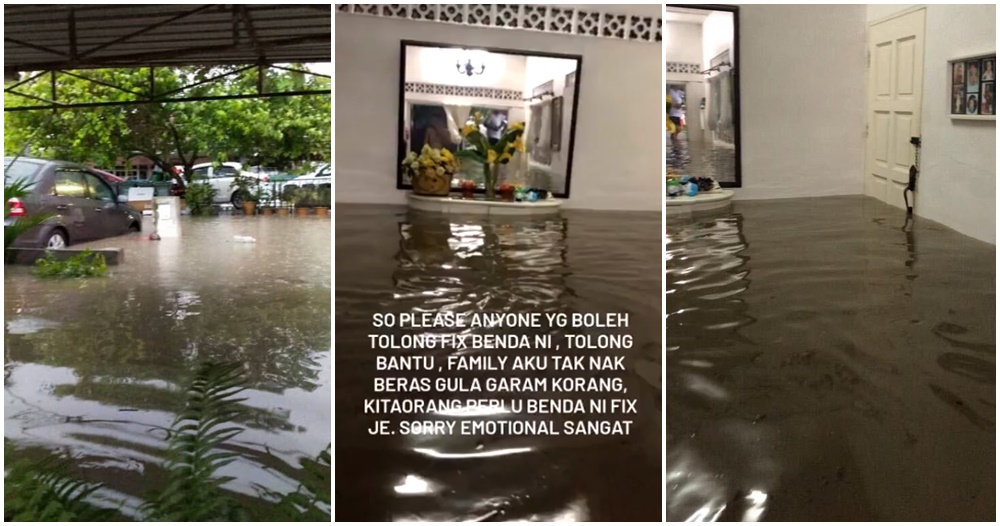 Yesterday (17 November) a netizen named Adam, took to Twitter to share a shocking video of a man helplessly trudging through waist-level floodwaters in his own house at Datuk Keramat, Kuala Lumpur while carrying a box of belongings in an attempt to salvage what was left from the flood.

When WORLD OF BUZZ reached out to the netizen for comment, Adam said the man in the video was his friend, Aazri. But this wasn’t the first time Aazri’s house was flooded to such disastrous levels. “I called the family and spoke to the father who explained that this issue dated all the way back to 1969 but back then the problem wasn’t so serious. The minor floods would only reach feet level,” shared Adam in an interview with WOB.

However, things began to worsen for the household after the 2000s. In fact, Adam shared that this is the second time a flood of this proportion has affected Aazri’s house in the past month. If you think that’s bad, Adam added that “in the video you’re seeing, it’s actually the sixth or seventh time this has happened in the past year.”

And with recent reports of heavy rain spells all across Malaysia, we can only fear the worst. What’s disappointing is that even after they identified the problem as a possible clogged drain near the river, the netizen said DBKL has done absolutely nothing to help these poor folks. “He (the father) has launched a complaint to JPS (Jambatan Pengairan dan Saliran) and they sent the letter to DBKL last December. It’s been almost a year now, and there’s nothing-no follow up,” said Adam to WOB. 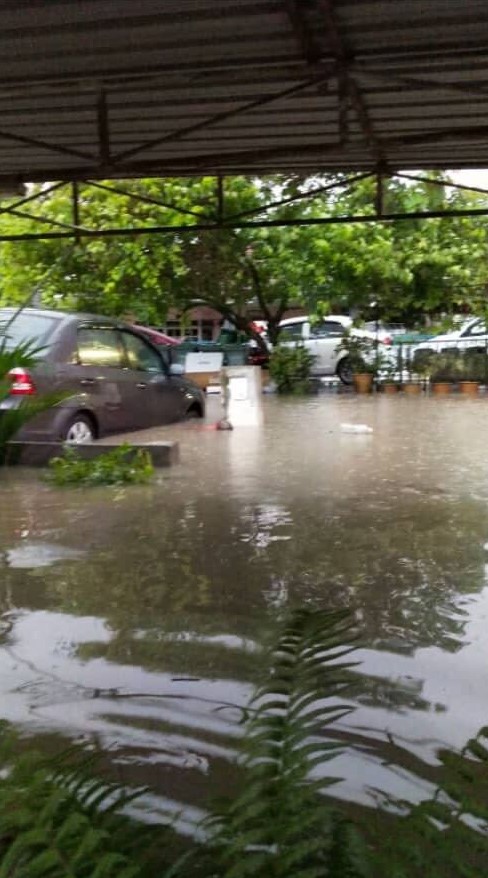 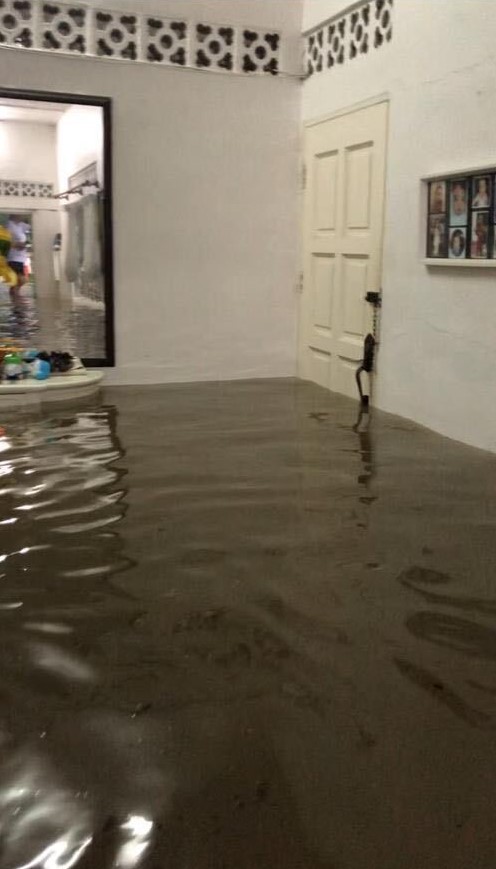 When asked how many people live in the house, Adam said there were about eight individuals currently staying in the flood-prone residence, “there’s two senior citizens, one OKU, a child and three adults. One of the adults works as a barber. The other one is in panel assistance development and another one is in the Air Force.” But with so many people troubled by this recurring flood problem, we wondered how the household managed to financially sustain themselves in spite of the damages.

WOB asked if there’s anything netizens could do to help out these struggling civilians and Adam decisively responded with the best solution: Spread the word.

“I think at the moment what the public can do to help is spread the word or launch a report to DBKL. If it’s just one uncle who goes there to alert them of this issue, nothing can be done but if ten of us or more go to DBKL and launch a complaint, they might actually do something to fix the situation,” said Adam.

“I think just getting as many people to be aware of this issue as possible so they know that this is actually happening and it’s so bad”. In a second clip uploaded by the netizen, a man in the video can be seen in his chair, ignoring the gushing water continuously flowing into his house. “He has given up already because this has happened so many times for them. That’s something we want to communicate to the public and get relevant authorities to notice.”

You know what to do guys. Share this article and Adam’s tweet as many times as possible so authorities will start to notice this situation!

Also read: M’sian Shares How His Relatives Lost Everything & Almost Their Lives Too In Seremban Flash Floods 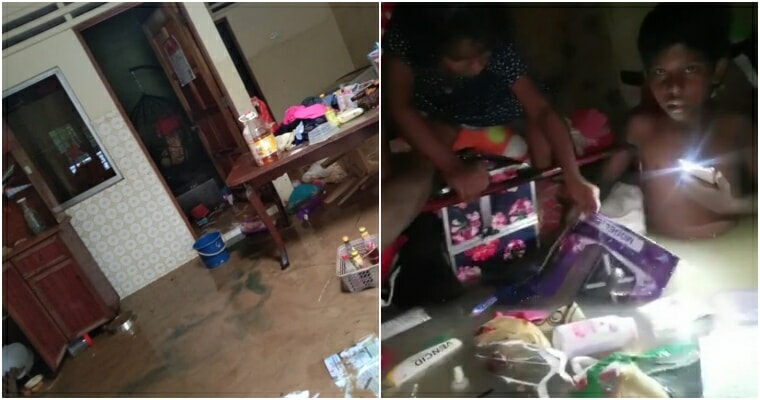