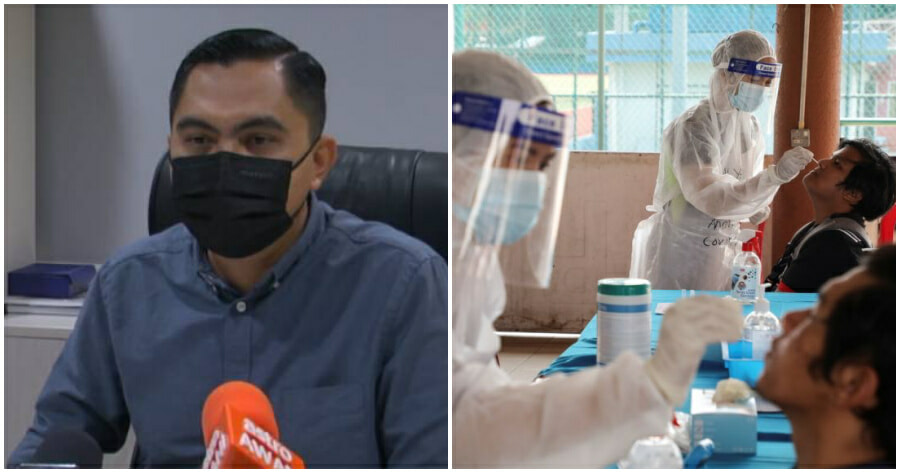 The Melaka state health department (JKN) will be lodging a police report against a private clinic for faking a COVID-19 antigen rapid test kit (RTK) results.

He said the crime only came to light after a COVID-19 patient who was seeking treatment at Melaka Hospital admitted that his earliest test at a private clinic in Ayer Keroh came out positive. However, the factory worker paid the doctor to change his result to negative as he didn’t want to be quarantined. 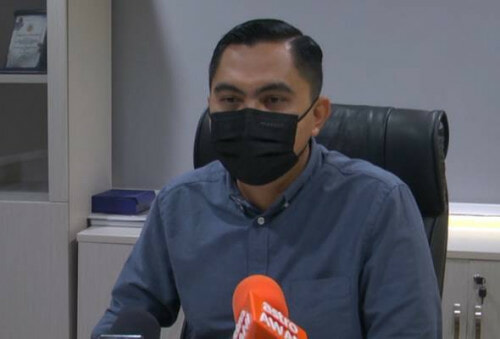 Muhammad Akmal further explained that the patient is now in an induced coma in the hospital’s Intensive Care Unit (ICU) due to receiving late treatment.

Melaka JKN said stated that they are currently gathering further evidence of forged test results before making a police report against the clinic in question. 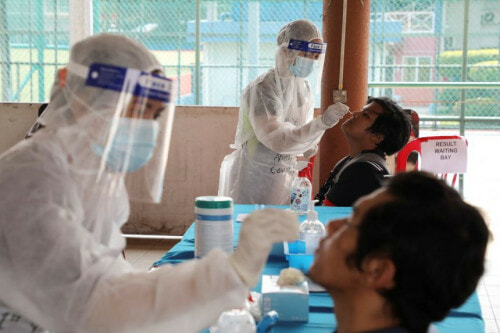 He added that JKN will not compromise with any individual or private clinic that would commit such misconduct.

“We are collecting evidence and will hand them over to the police in the near future to take action under Act 342 (Prevention and Control of Infectious Diseases Act 1988).”

What are your thoughts on this case? Let us know in the comment section below!

Also Read: Finland’s PM Under Fire For Clubbing Till 4am Despite Exposure To Covid-19