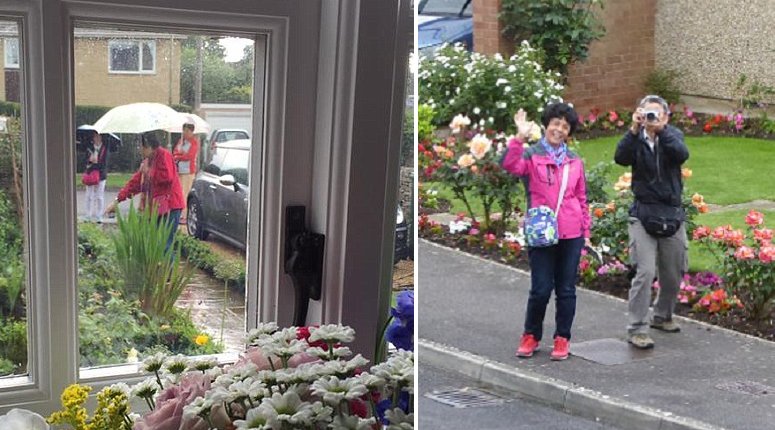 Residents of an ‘unremarkable’ English village in Oxfordshire are absolutely clueless as to why a flood of Asian tourists that arrive by the busload have decided to take selfies infront of their very ordinary town.

Stunned locals say that hoards of Chinese and Japanese holidaymakers have been washing up in Kidlington, Oxfordshire, on tour buses three weeks ago. 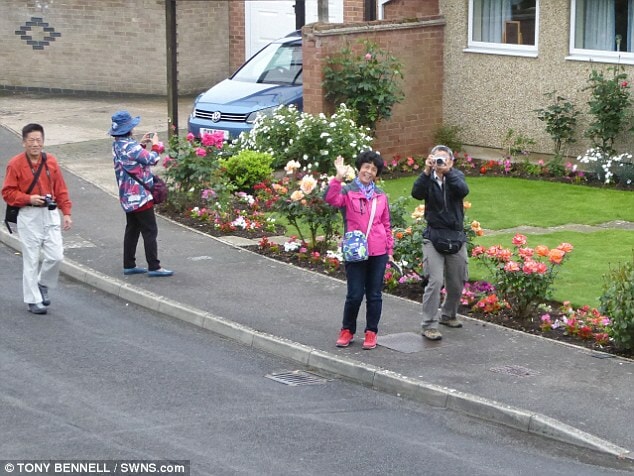 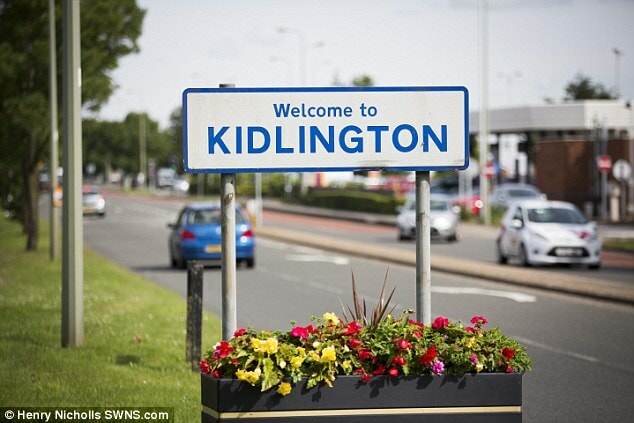 These tourists wander around in groups of up to 40, toddling around snapping pictures of modest houses and gardens. Some even knocked on doors along residential Benmead Road and The Moors Road to ask for pictures of locals – before taking a selfie with them! 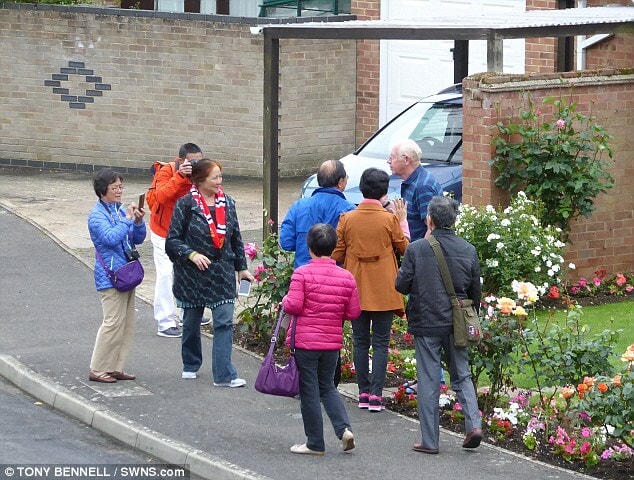 You can see that that local man above is really confused as to why his really average house is getting so much attention. The tourists couldn’t care less – they’re just snapping pictures of his plan-as-heck domestic life.

I mean imagine going about your normal day at home and having tourists come knocking on your door or take selfies of your house! 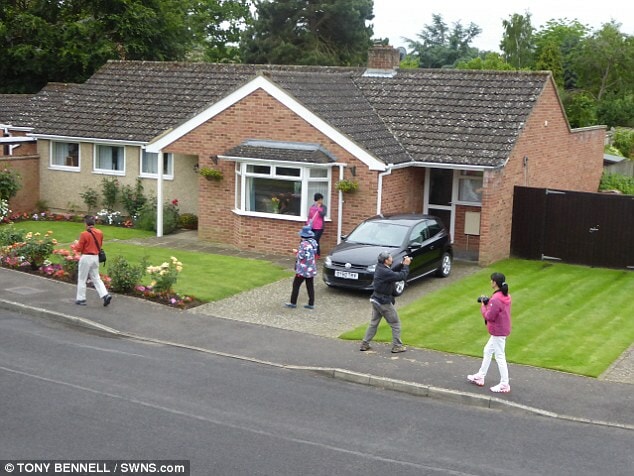 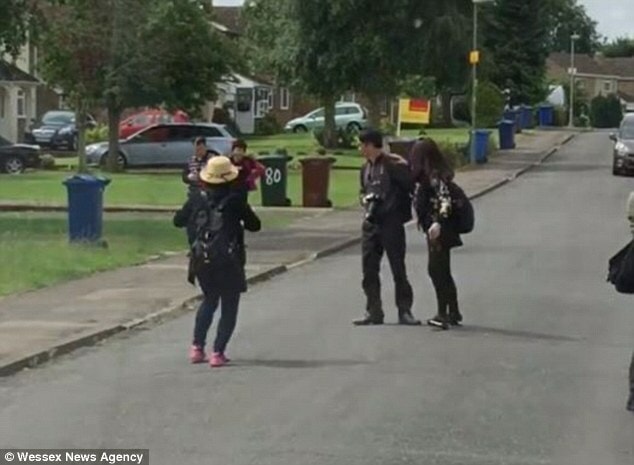 Kidlington locals have no idea why their quaint little Oxfordshire town has drawn so much attention.

Some claim tourists have been duped by rogue tour operators, who brand their village as the setting for Inspector Morse, Midsomer Murders or even Harry Potter.

Honestly, it’s so amusing to see these tourists totally in love with flowers like they’ve never seen them before! 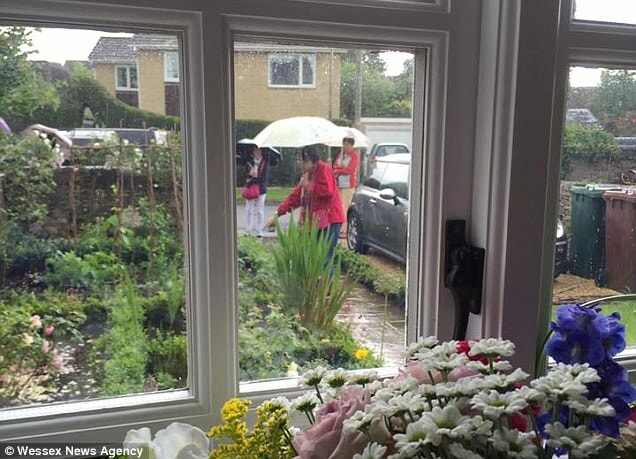 Resident Tony Bennell told The Daily Mail: ‘You are used to seeing tourists going round the Universities in Oxford, or places such as Bourton-on-the-Water but not quite used to seeing them in Kidlington.

‘They do get very excited about it and really enjoy taking pictures in front of the gardens and flowers.

Another villager, Simon Jones, 34, said ‘There are quaint chocolate-box thatched houses in the village and an ancient church, but the tourists are taking selfies in front of bog standard modern homes.

‘It’s really weird and nobody has a clue why Kidlington, and Benmead Road in particular, has suddenly become world-famous.’

Joel Ryan said on Facebook: ‘I reckon that some tour guide has…told the tourists that the street is famous for being in the Harry Potter films (at the Dursleys) and they’ve only gone and bought it hook line and…sinker.’

Huh, so every English town is a Harry Potter set wannabe eh?

Well, they all seem awfully happy about it, so maybe it’s best they never know