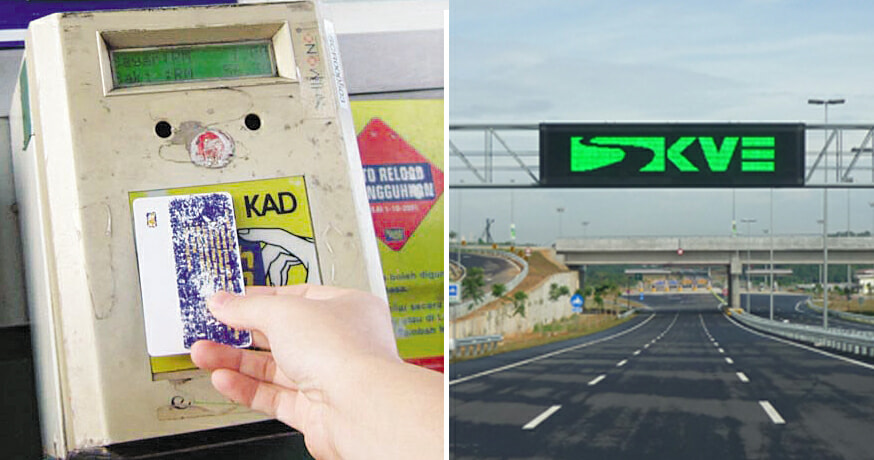 Selangor is so huge, it often requires us to travel through highways to reach our destinations. That’s why Touch ‘n Go cards are one of our best friends on the road.

A motorist had the shock of her life when she was imposed toll charges that were unexpectedly high. Thilagavathy, from Banting, who frequently uses the South Klang Valley Expressway (SKVE) said that a trip from Saujana Putra toll to Telok Panglima Garang, Selangor, had cost her a total of RM8.90 instead of the usual fee of RM2.70 on January 28, News Straits Times reported.

“It is a weekly affair to visit my parents in Banting. I was very surprised to find an extra RM6.20 deducted from the Touch ‘n Go card.” she explained.

Thilagavathy tried to get an explanation from the toll personnel. However, she was told that it was due to a glitch in the system. The employee was unable to explain the cause of the additional charges.

Upon investigation, a Touch ‘n Go spokesperson revealed it was not due to the system malfunction – the checks showed that Thilagavathy had used two Touch ‘n Go cards to enter and exit the expressway, which explained the higher toll fee. As a result, she was charged for the maximum toll fee for the entire 51.7km stretch of SKVE. 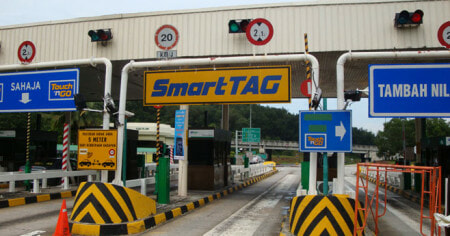 “It is true the cost from Saujana Putra to the Telok Panglima Garang toll exit is only RM2.70. But the complainant had used a different Touch ‘n Go card from the one she used when entering the highway, which led to the maximum toll fee deduction of RM8.90,” the spokesperson explained.

“The toll charges were calculated from the SKVE Air Hitam Toll Plaza to the last exit, which is the Pulau Indah toll exit. The complainant is eligible to request a refund.”

The spokesperson added that Thilagavathy should have referred the matter to the highway concessionaire’s office to have her card rectified and get a refund instead of addressing the toll personnel. If you did not know, most toll plazas have a concessionaire office nearby. 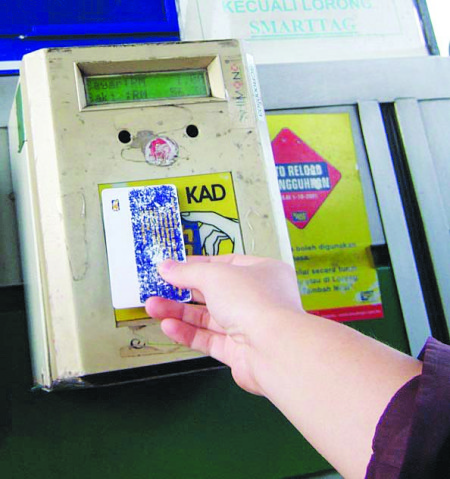 She also said that motorists are responsible in ensuring their Touch ‘n Go cards are tapped at the scan machines each time they pass the toll entrance.

“Even if the barrier is open, motorists must tap their card on the scan machines, otherwise maximum toll charges would be deducted from the card. The same applies to Smart Tag users.”

Keep in mind if you have two Touch ‘n Go cards, guys! You definitely wouldn’t want to be charged extra for this!

Also read: Touch ‘n Go Will Soon Have e-Wallet Services For Malaysians, Here’s What to Expect 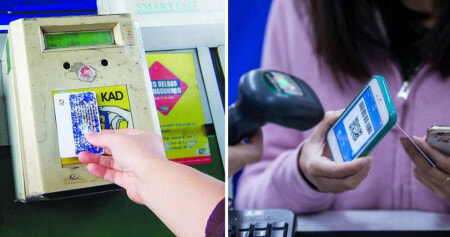