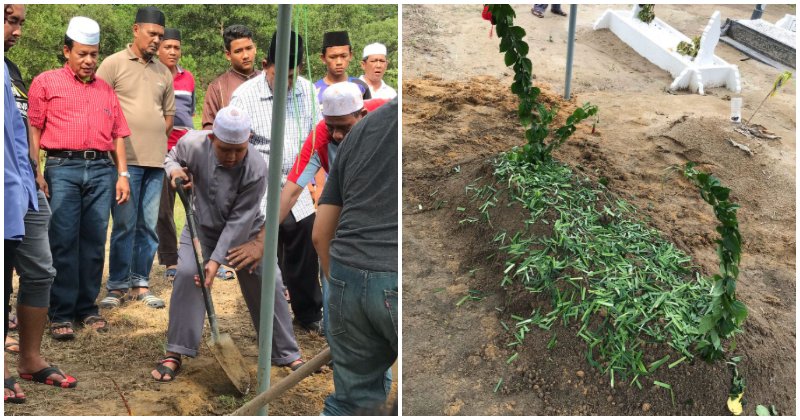 It’s hard enough to lose a loved one, but no one can truly know how it feels to understand and mourn that loss from the point of view of someone with a genetic disorder.

In a now viral Twitter post, Athirah (@athirahhairudin) recalls her brother Nazren’s reaction to her father’s funeral. The real kicker? Nazren has down syndrome, and Athirah and her family weren’t sure if he understood what had happened. But it turns out he did.

Nazren was helping with the funeral processions when he was heard saying “Bye, ayah.” (Bye, father.)

Athirah, speaking to mStar, explained that her brother was very close to their late father and would always stay by his side. She added that he understood that his father is gone but not the fact that he’s gone forever.

He was apparently his usual jolly self, laughing and talking throughout the tragedy. Family members did notice some moments where he would become unusually quiet, as though wondering where his father was. 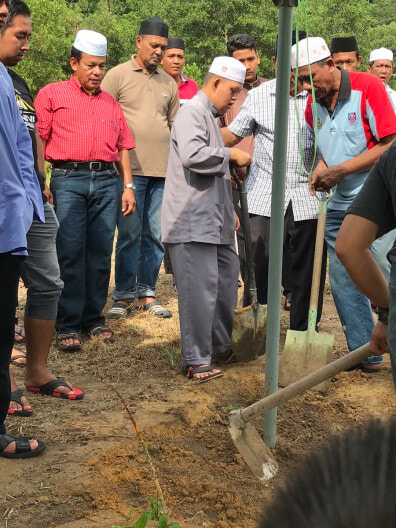 It wasn’t until later on that the family found out that Nazren was suppressing his emotions. Their neighbour had caught a glimpse of him crying in a corner outside their house by himself.

Athirah was baffled, as she had not known that her brother was hiding his sadness from his family, but instead had chosen to be the one to try to cheer them up.

Since then, netizens have taken to the thread to share their condolences and their two cents on the matter.

This comment reads: “We feel like they don’t understand the situation… But on the contrary, they know more than we do… Condolences on your loss, may you have strength.”

Kids with genetic disorders could very well be more perceptive and understanding than we are.

Also read: Father Leaves 2yo Down Syndrome Son with Nanny, Refuses to Take Him Back After 1 Year 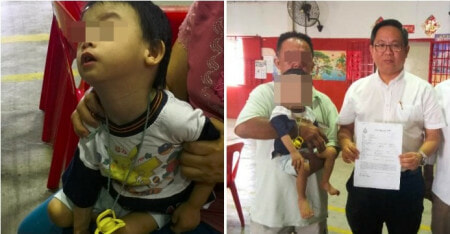