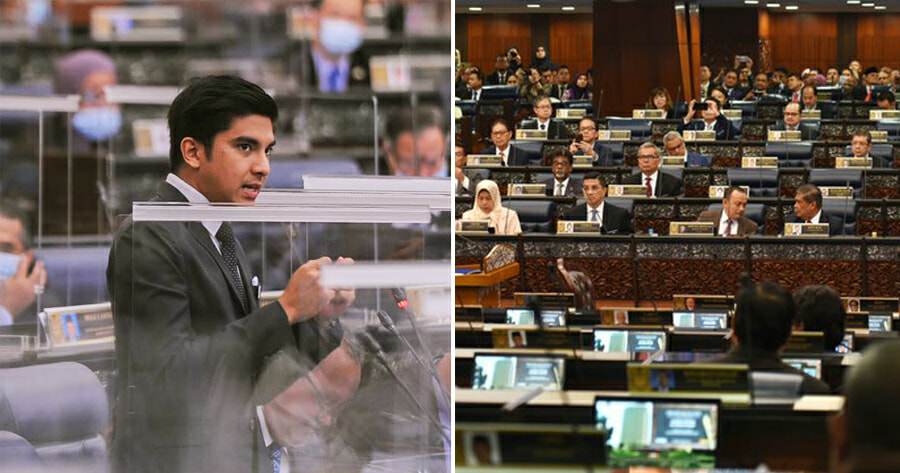 The Deputy Speaker of the Dewan Rakyat has decided that only 80 Members of Parliament will be allowed to attend the Parliament sitting when Budget 2021 is tabled tomorrow (6 November) in efforts to prevent the spread of Covid-19.

According to Astro Awani, Datuk Mohd Rashid Hanson said that a total of 41 from the government bloc and 39 from the opposition and independent bloc will be attending the session. The MPs who can be present will be determined by respective parties.

However, Syed Saddiq has since expressed dissatisfaction with the decision and has taken to his Facebook page to share his thoughts on the matter.

“I can’t accept any excuses from the government for not holding the Parliament conference virtually,” he starts off his post. 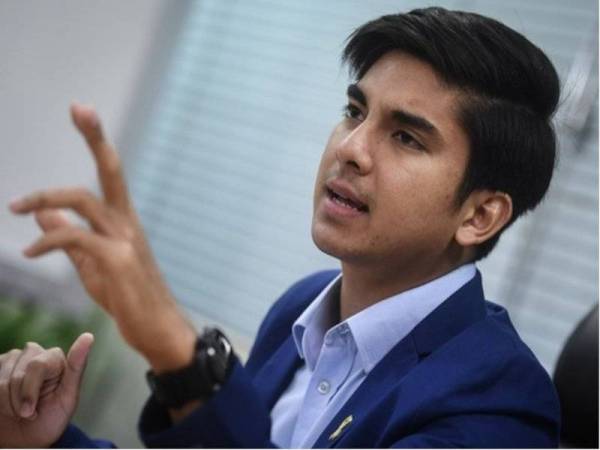 He continues by saying that the Covid-19 outbreak in the country is not a new situation as it started at the beginning of the year, which gives the government ample time to prepare for a virtual conference.

“I also remember how the Dewan Rakyat sitting on 18 May 2020 was only held for one day before being postponed to July. The reasons given are also the same; worried about the spread of the Covid-19 pandemic in parliament,” he said.

“From the May 2020 session until today, the government has approximately seven months to prepare and perform the full conference virtually.”

Don’t say we’re not ready, there’s not enough time or there’s no extra allocation. This is the Dewan Rakyat, a place where big decisions are made for the country.” 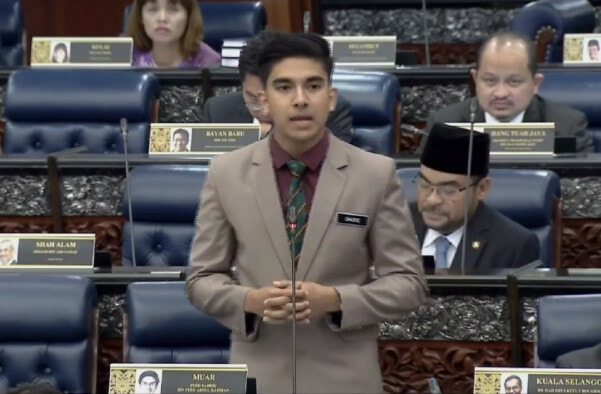 The Muar MP then mentions that the young people have taken the initiative of creating a Digital Parliament and have successfully held a conference consisting of 222 representatives in each constituency.

“The question is, why does the government not do that? No time? It’s been almost a year since the outbreak hit (the country). Ideally, this problem should be expected earlier.”

“No skills? I can ask the technical representative of the Digital Parliament to come down and help. I’m sure they are willing to help.”

“Do MPs not have to work in the Dewan Rakyat? The trial in May was postponed, in November, only 80 MPs will be on duty, but the salary remains the same. Is this a responsible step towards the people?”

“All 222 MPs should be given space to engage in each session, ask questions, cast ballots. But, this time the task has been blocked. Don’t give so many excuses not to have a virtual Parliament session. We do not want a thousand excuses, we want a million efforts.”

Over on Twitter, Minister of Federal Territories Annuar Musa, also expressed his thoughts on the matter in response to Syed Saddiq. 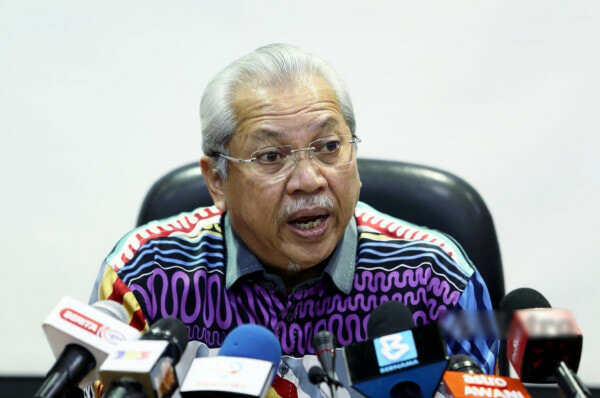 In an effort to make things more clear, he explains that “even though only 80 people can be allowed into the hall at the same time, the other MPs can still follow the proceedings through VIDEO AND CLOSE CIRCUIT SYSTEM in the office and around the parliament building.”

However, Syed Saddiq claps back by reasoning that MPs get high salaries and would therefore need to be responsible for intervening, debating and raising issues of the people.

“It is not our responsibility to sit in front of a laptop or TV shaking our legs,” he said.

“The people will be angry when our salaries are high, but our work in parliament is unsatisfactory.”

What do you think about this issue? Should the Budget 2021 session be held virtually with everyone being able to participate, or should only 80 MPs be allowed to enter parliament while the rest attend online? 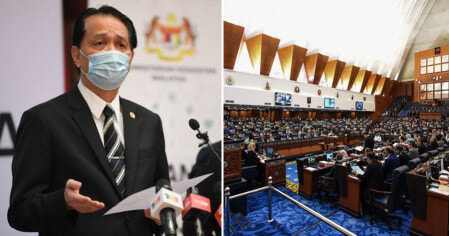