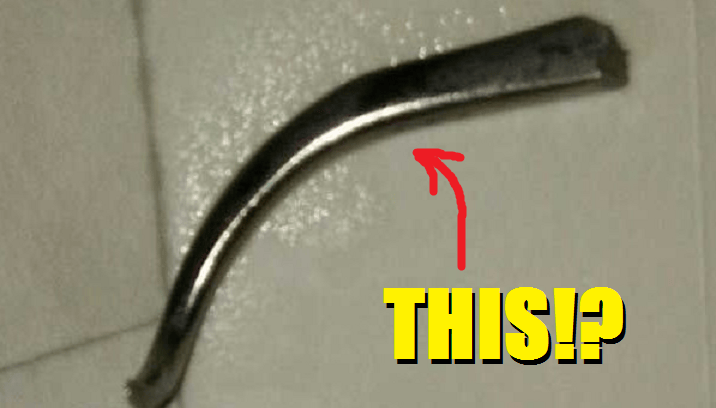 Operations are painful procedures and undesirable, so imagine having to undergo a second one because a boo-boo was made during the first one? and by the doctor himself??

That was the exact fate a woman in India had suffered when a towel clip was “accidentally” left in her abdomen after a surgery, reports The Star.

The Press Trust of India (PTI) later reported that the oversight was only noticed hours after the operation. It was discovered when the count of the equipment didn’t add up — medical personnel realised one of the towel clips was missing. 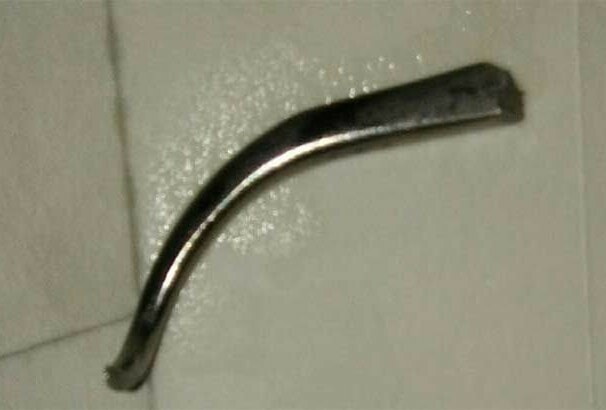 Laila Beevi’s relative was later informed of the hospital’s error and she was called back for an immediate x-ray which confirmed the fears of the doctors, according to The NEWS minute.

Beevi had since undergone a subsequent surgery at the Thiruvananthapuram Medical college to have the radio-opaque clip removed from her abdomen. At least now the woman will be able to walk through airport security without triggering any alarms.

45-year-old Beevi had initially undergone a hysterectomy on Thursday morning that involves removing part of her uterus at the Thiruvananthapuram Nedumangad Taluk hospital. The tool that was left in her body was used to detect any tumours inside a human’s body.

Though she is now declared to be in a stable condition, her relatives are still not happy.

On Friday, the Health Director was ordered by the state Health Minister K K Shylaja to investigate the incident and to penalized those responsible for the medical negligence.