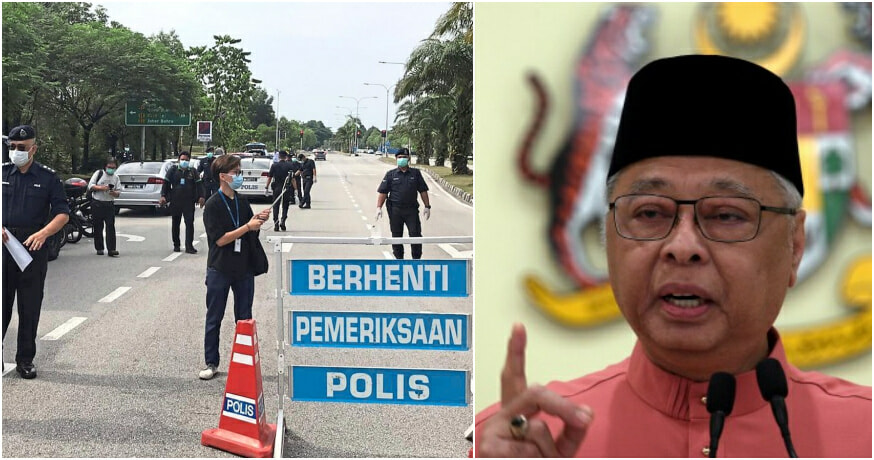 When CMCO was first announced to be extended until 6 December, a collective sigh was heard throughout Malaysia. Clearly, nobody likes being stuck at home every day without the freedom to go out for a midnight mamak session if they wished to.

But just be a little bit more patient as updates on our CMCO will be announced some time this week, latest by Friday! 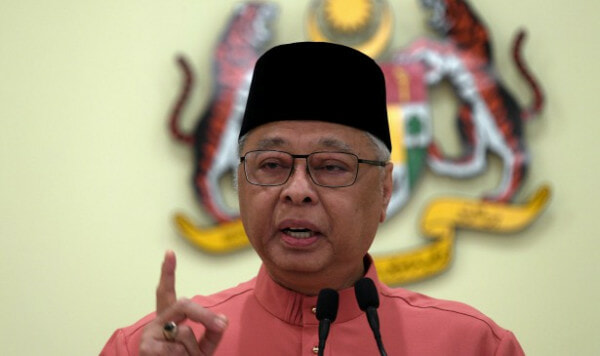 In a press conference yesterday (30 November), Senior Minister for Security Ismail Sabri Yaakob talked about the government’s plans for CMCO in multiple states.

“Dec 6 is this Sunday. So, I believe I will make the announcement on Friday. God willing, it will be made earlier so that people can make any necessary arrangements.”

An EMCO will also be enforced in Zone A, Taman Klebang Jaya and Taman Pinji Mewah in Ipoh, Perak, in response to rising COVID-19 cases from the Kamaya and Salutica factories in the area, from 1 December until 14 December.

Risk assessments have shown that the workers have spread the disease from the factories to their living quarters, hence the implementation of EMCO to reduce further spread among residents. 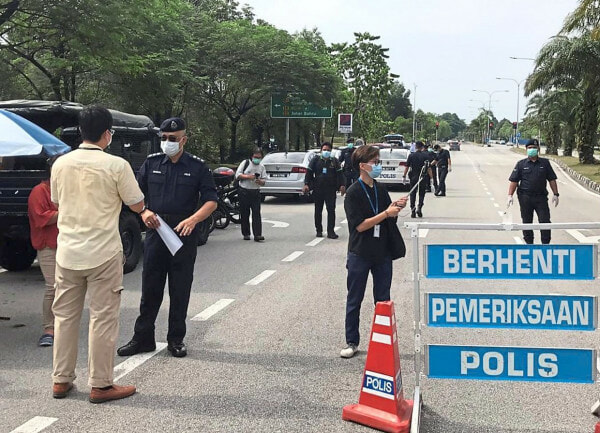 Meanwhile, the EMCO at Putra Point, Nilai, Negeri Sembilan, and the Maahad Al-Yahyawiah government-aided religious school in Padang Rengas, Kuala Kangsar, Perak, ended yesterday as scheduled as there have been zero new cases reported in those areas in the last few days. 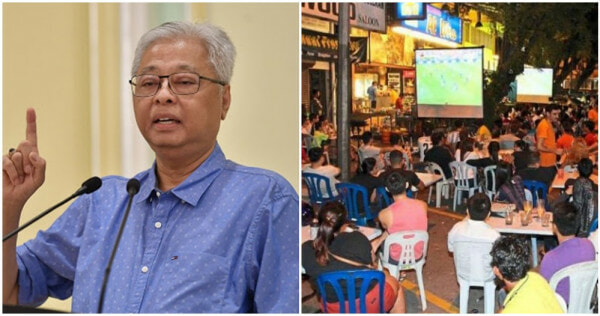