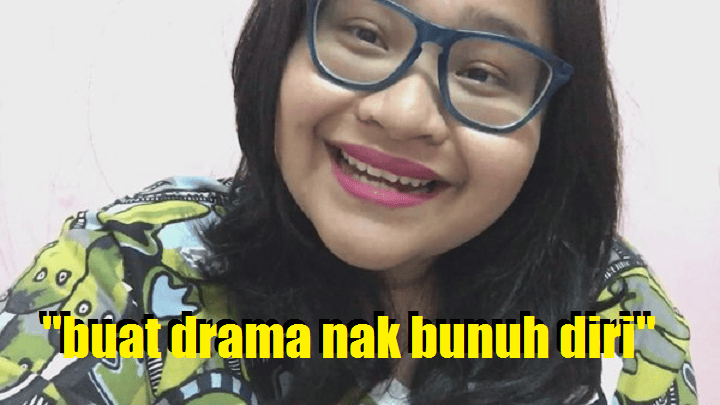 In layman’s term, BPD (Borderline Personality Disorder) is a mental illness where one is unable to manage his/her emotions effectively. They often struggle with depression, anxiety and self-harm.

Whilst one might look very accomplished in one’s professional life, their personal life might be in absolute turmoil.

Arlina Banana, real name Arlina Arshad is a published book author; her book titled ‘Pujuk’ was published by Buku Pojok. She has recently been the subject of an extreme case of cyber-bullying. 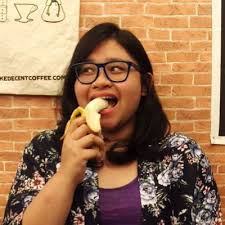 Arlina is someone who encourages others to love their own body and be comfortable in their own skin. She often spreads positive message and sometimes even touched on body shaming issues.

However, in a recent Twitter post, Arlina shares with the world that she’s currently unstable and wants to take her own life. She’s been receiving a lot of hate and has been the subject of body shaming jokes, which most likely took a mental toll on her.

She adds that she’s a victim of BPD  and that ‘yes, you (her bullies) have win this battle.’ 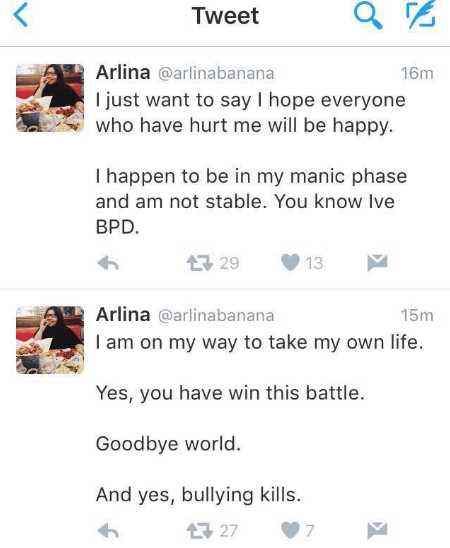 To quote the National Institute of Mental Health (NIMH), 80% of people with BPD have suicidal behaviors.

Nonetheless, many of us Malaysians failed to see the struggles that this bubbly young lady faces, and instead called her an attention seeker. 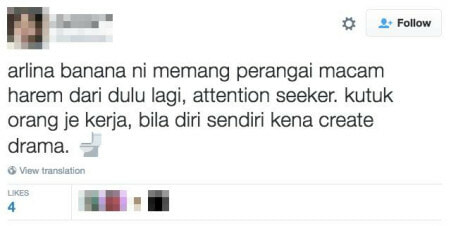 Unfortunately, some took it as far as to shamelessly used her appearance as a factor in her suicide attempt. One of the worst comments was a user who mockingly asked, “Dah masuk Neraka belum?” while others also lashed out against those who supported the poor girl. 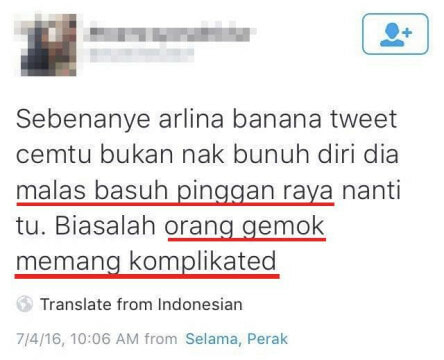 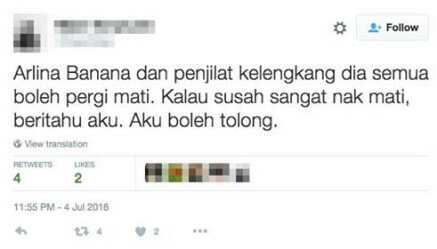 Thankfully, there are still many heroes amongst us that came to her rescue amidst the shaming. There were updates on the comments assuring users that Arlina is safe as neighbours rescued her. She’s currently said to be given medical attention. 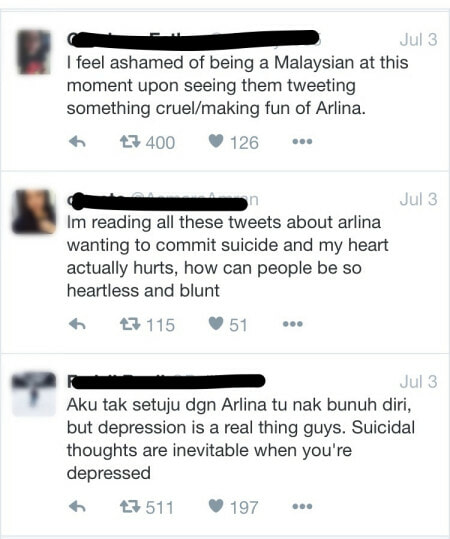 It’s bewildering how some of these people can behave with no remorse and even add salt to wounds of a troubled person. Perhaps they are the one who need to seek medical attention themselves.